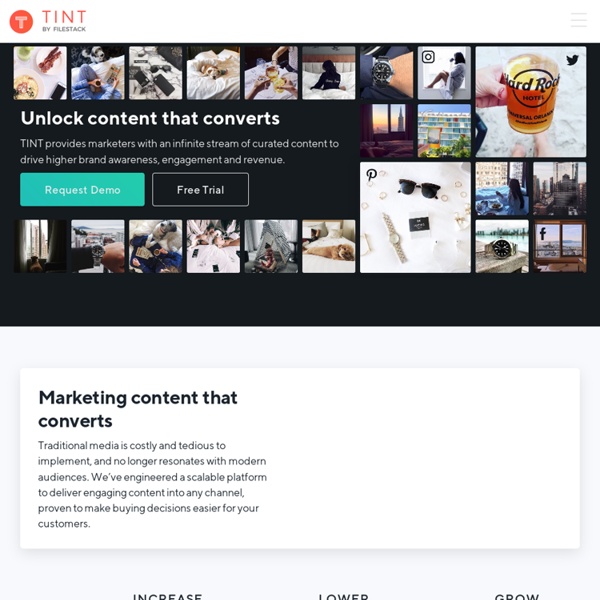 Video Apps | Interactive Video | Landing Page Video Benchmarking the Half-Life and Decay of Mobile Apps Benchmarking the Half-Life and Decay of Mobile Apps Posted by Mary Ellen Gordon, PhD on Thu, Feb 20, 2014 Developers devote a lot of attention to the time immediately after an app is launched. How quickly is it growing? Will it go viral? How is it ranking in app stores? We explore the post peak phase of the lifecycle of mobile apps using the concept of a half-life, which for purposes of this analysis we define as the point at which an app’s monthly users (MAU) have declined to 50% of their lifetime peak. Usage of Many Apps Decays Rapidly The First Few Months Post Peak And Then Levels Off We start by looking at the overall rate of decay for 26,176 apps that peaked in the first half of 2011, 2012, and 2013. As shown in the chart, decay is fairly rapid in the first few months post peak. The overall pattern of app user decay has been remarkably stable over the past three years, but there is variation based on app category, size, and operating system.