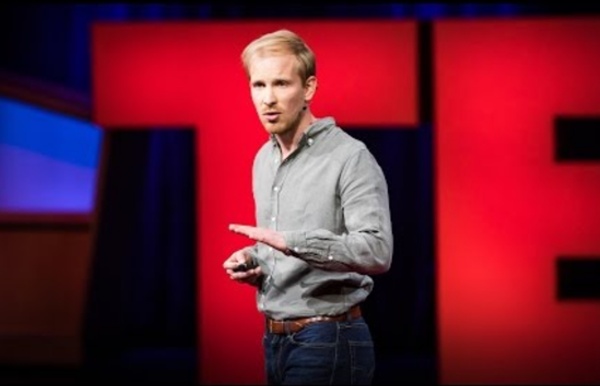 Related:  YH2 • How to be human- Examples • Cultures - other humans • Perspective perception • Grappling

Muslims Raise $60K For Pittsburgh Synagogue Victims Updated, 4:15 p.m. A crowdfunding campaign formed by two Muslim groups has raised more than $60,000 for the victims of the Pittsburgh synagogue shooting, which killed 11, the Independent reported. Muslim-American non-profits Celebrate Mercy and MPower Change were behind the campaign, “Muslims Unite For Pittsburgh Synagogue.” It is also in partnership with the Islamic Center of Pittsburgh. Why wealth equality remains out of reach for black Americans Black History Month has become the time to reflect on all the progress black Americans have made, but the sobering reality is that when it comes to wealth – the paramount indicator of economic security – there has been virtually no progress in the last 50 years. Based on data from the Federal Reserve’s Survey of Consumer Finance, the typical black family has only 10 cents for every dollar held by the typical white family. While there is no magic bullet for racism, access to wealth, and the security to pass it down from one generation to the next, would go a long way toward changing the economic trajectory for blacks.

String of British firms switch over to four-day working week A string of small British firms have switched their workers over to a four-day week, the Guardian can reveal, amid mounting political interest in the idea that working less could deliver higher productivity and better balance between life and work. A lingerie manufacturer, a lighting design firm and a landscape architect are among a wave of employers experimenting with giving staff three days off per week, for no less pay. The Wellcome Trust, the largest employer in Britain to so far consider a four-day week, is thinking about doing a trial for its 800 staff. Growing calls for a shorter working week are being opposed by the Confederation of British Industry on the basis that more flexibility, not less, is needed.

Walmart cashier steps in when nail salon refuses wheelchair-bound woman BURTON (WJRT) (8/3/2018) - A simple act of kindness is making a big impact. When a Walmart cashier in Burton saw a customer get turned away from the store's nail salon, she took matters into her own hands "I was like making sandwiches and I was watching her like," Tasia Smith said of the scene Thursday that brought her to tears. She works at the Subway inside the Burton Walmart on Court Street. That's where she captured a photo, which has since gone viral, of Walmart cashier Ebony Harris skipping her break to paint customer Angela Peters' nails. "I just wanted to post it for awareness and appreciation, because people needed to know what was going on with the business and Ebony deserved all the appreciation she could get," Tasia said.

A Danish word the world needs to combat stress: Pyt Danes are some of the happiest people in the world, and they also happen to have a lot of cool words for ways to be happy. You may have heard about “hygge,” which has been the subject of countless books, articles and commercials. Often mistranslated to mean “cozy,” it really describes the process of creating intimacy. How to Fix the Supreme Court, Part One: C is for Clarence - PREVAIL by Greg Olear “If everyone made war only according to his own convictions, there would be no war,” Prince Andrei Bolkonsky thought… A good player who loses at chess is genuinely convinced that he has lost because of a mistake, and he looks for this mistake in the beginning of the game, but forgets that there were also mistakes at every step in the course of the game, that none of his moves was perfect. The mistake he pays attention to is conspicuous only because his opponent took advantage of it. —War and Peace (Leo Tolstoy, 1867) Three Generations of Imbeciles are Enough.

It’s not politics or religion separating humans; it’s shame stocksy Once, after delivering a lecture at Berkeley in the 1960s, a psychologist took questions from the audience. A young woman stood up to explain that she understood the deep connection between people and the collective responsibility that we all shared for the world, but she didn’t know what to do next. The psychologist answered, “Find the others.” In this day and age, how do we “find the others” — that is, find the people with whom we can connect more directly? The Man Who Documented Native American Cultures Edward Sheriff Curtis The Man Who Documented Native American Cultures by Chris Nelson Born on a Wisconsin farm in 1868, Edward Sheriff Curtis became fascinated with photography early on, building his own camera at the age 10. As a teenager his family relocated to Seattle, where he photographed Princess Angeline (aka Kickisomlo), the daughter of the Duwamish chief Seattle, after whom the city is named.