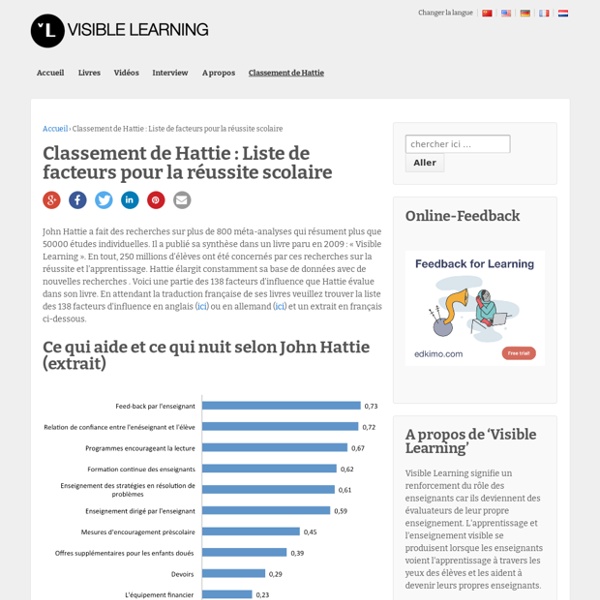 19 Big and Small Classroom Management Strategies The year I started teaching seventh- to twelfth-grade English in Minneapolis, Prince launched his song about urban ruin, "Sign o' the Times." That song was an apt musical backdrop for the lives of my students, most of whom lived in poverty and challenged me daily. That year also afforded me the opportunity to be assaulted with a stone, two chairs, a Rambo knife, a seventh-grade girl's weak jab, and dozens of creative swear words. Fortunately, classroom order improved when I learned that successful classroom management depends on conscientiously executing a few big strategies and a lot of little ones.

Tagging Part-of-speech tags Part-of-speech tagging assigns class labels to the morphemes of an utterance or a sequence of utterances. As noted in the overview of content representation, DECTE provides a part-of-speech tagged representation of the corpus content, and in particular of the DECTE orthographic transcriptions of the TLS, PVC, and NECTE2 audio interviews. The tagging was carried out by the University Centre for Computer Corpus Research on Language (UCREL)at the University of Lancaster, UK, using the CLAWS4 tagger. Given a randomly-selected DECTE passage, the CLAWS4 tagger generates the following output:

Teacher Student Relationships Crucial to Results Strong teacher student relationships are crucial. To a large extent, the nature of your relationship with your students dictates the impact that you have on them. If you want to have a positive and lasting difference on your kids, you need to forge productive teacher student relationships. Advocates of evidence based education know that students who have constructive relationships with their teachers are more likely to do well at school, and teachers who actively build such relationships have a strong effect on the lives of their students. EEF Blog: What do we really know about ‘what works’ in classrooms? James Richardson discusses whether Randomised Controlled Trial results can be expected to have the same impact in your school. An evidence based teaching profession shouldn’t deal in absolutes. Rarely will there be a definitive answer to the question; what works in raising pupil attainment?

The Guilty Feminist: Naked Deborah Frances-White and Sofie Hagen are card-carrying feminists, but are they doing it right? Their new podcast, The Guilty Feminist, addresses the insecurities and hypocrisies that still trip them up. It kicks off in the buff.

28 Student-Centered Instructional Strategies - 28 Student-Centered Instructional Strategies by TeachThought Staff For in-person professional development from TeachThought on effective instructional strategies or any other topic your school or district might need, contact us today. Student-centered teaching is teaching designed for the student. Why Technology Will Never Fix Education - Commentary In 2004, I moved to India to help found a new research lab for Microsoft. Based in Bangalore, it quickly became a hub for cutting-edge computer science. My own focus shifted with the move, and I began to explore applications of digital technologies for the socioeconomic growth of poor communities. India struggles to educate its billion-plus population, so during the five years that I was there, my team considered how computers, mobile phones, and other devices could aid learning.

Future - Do we have a ‘preferred style’ of learning? When you trying are something new, do you learn more easily from diagrams, from someone telling you how to do it, or by having a go yourself? You might be tempted to answer that it all depends on the nature of the task in question. Learning to drive entirely from a book or from someone sitting in the kitchen telling you about it, is no substitute for having a go. Watching someone ice a cake might give you just the technique that it would take a long time by trial and error. But in general you might well have a preference for learning in a certain way, or as they say in education, a preferred learning style. Over the years, masses of different ways of categorising learning styles have been developed - pragmatist versus theorist, concrete thinker versus abstract thinker, organiser versus innovator – and many, many more.