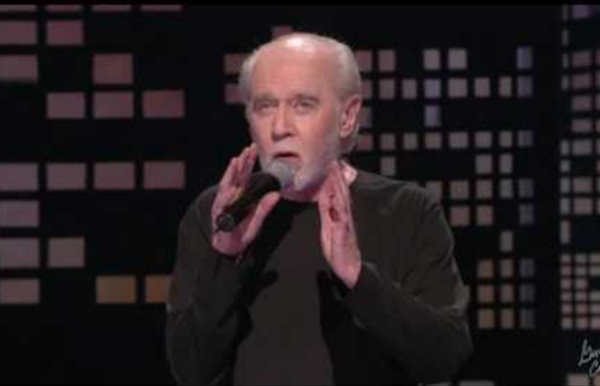 'The Office' Warned Us About Dwight Schrute These are boom times for the lolsob. Watching the news, I sometimes find myself staring at the screen, eyes wide, brain broken, not sure whether to laugh or cry. The farce and tragedy tangle so tightly that it can be hard to tell where one ends and the other begins.

Do These A.I.-Created Fake People Look Real to You? click 2x There are now businesses that sell fake people. On the website Generated.Photos, you can buy a “unique, worry-free” fake person for $2.99, or 1,000 people for $1,000. If you just need a couple of fake people — for characters in a video game, or to make your company website appear more diverse — you can get their photos for free on ThisPersonDoesNotExist.com. Adjust their likeness as needed; make them old or young or the ethnicity of your choosing. If you want your fake person animated, a company called Rosebud.AI can do that and can even make them talk. US Money-in-Politics Timeline In 1971, Congress passed FECA, which largely replaced the Federal Corrupt Practices Act in regulating federal campaign finance. The bill called for more comprehensive and frequent reports of receipts and expenditures, and extended the disclosure system to include primary elections. It also imposed limits on how much candidates and others could spend on broadcast and some other types of advertising. FECA allowed corporations and unions to use their own treasury funds to establish, operate and solicit voluntary contributions for PACs.

2019 was a terrible year for measles. 2021 could be much worse. The last several years have been terrible for measles, the highly contagious — and vaccine-preventable — childhood disease. And, unfortunately, because of the Covid-19 pandemic, the next few years are shaping up to be much worse. Measles cases increased by 556 percent globally by 2019 from a historic low in 2016, according to a new Morbidity and Mortality Weekly Report study. Biden Delivers a Reality Check – BillMoyers.com Biden Delivers a Reality Check Cases of coronavirus are spiking across the country. Hospitals are overwhelmed and health care workers exhausted. (Photo by Spencer Platt/Getty Images) WTAF! How is Jonah Hill swearier than Samuel L Jackson? With the movie industry shut down due to coronavirus, now is a valuable time for us to look back and properly examine the attraction that we have to certain figures. Are we drawn to Tom Hanks because he exudes a sense of benevolent paternalism that we tend to find subconsciously appealing? Do we flock to Marvel films because we seek the clarity of a good-v-evil dynamic in a world where those are becoming increasingly opaque? And why do people go and see Jonah Hill films? Seriously, why? Fortunately, there is finally an answer to the latter.

Anomaly Tracker - US Money & Politics The Anomaly Tracker tool highlights "anomalies" in our money-and-politics data. An anomaly, as we define it here, is an occurrence that is out of the ordinary. It is not necessarily an indication that there is something amiss. BOMBSHELL: Rudy's 'Star Witness' Was A Custodian Temp Worker We at Crooks and Liars have nothing but respect for custodians and those who take temp jobs to make ends meet. We have no respect for those who lie about their positions to grab headlines in the attempt to interfere with a secure election. Rudy's star witness, Mellissa Carone, may regret the day she decided to become famous. The Social Life of Forests The Social Life of Forests By Ferris Jabr Photographs by Brendan George Ko As a child, Suzanne Simard often roamed Canada’s old-growth forests with her siblings, building forts from fallen branches, foraging mushrooms and huckleberries and occasionally eating handfuls of dirt (she liked the taste). Her grandfather and uncles, meanwhile, worked nearby as horse loggers, using low-impact methods to selectively harvest cedar, Douglas fir and white pine. They took so few trees that Simard never noticed much of a difference. The forest seemed ageless and infinite, pillared with conifers, jeweled with raindrops and brimming with ferns and fairy bells.

Curses! Nicolas Cage to examine history of swearwords for Netflix Nicolas Cage is to host a six-part series for Netflix investigating the history of swearwords. Each episode with focus on a particular expletive: “fuck”, “shit”, “bitch”, “dick”, “pussy” and “damn”. The 20-minute shows are co-produced by Funny or Die and will feature celebrity guests, including Nick Offerman and Sarah Silverman, as well as linguists, cognitive scientists and lexicographers. Despite a reputation for advanced yelling, Cage is not one of the most sweary actors in Hollywood, failing to break into the top 10 in a study released earlier this year.