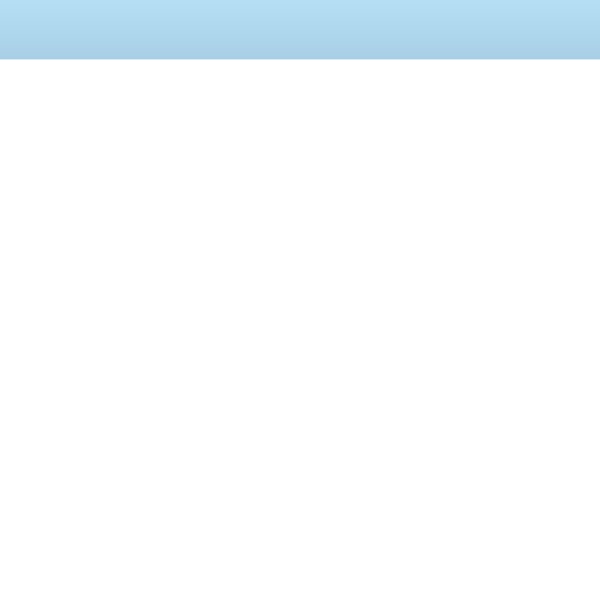 Krijn Christiaansen – Krijn Christiaansen Cathelijne Montens (KCCM) Profile information for Krijn Christiaansen. Wooden field gates are landmarks in the flat Dutch landscape. The Vechtstreek (the area along the Vecht river, between Utrecht and Amsterdam) used to host many field gates. They were hand made… Read More… Heklucht is a combination of a bike stand and tire pump and is originally developed for an art project in Ypenburg, a newly built monofunctional Dutch residential area.

Stained glass posters of famous 80s movies 80s Movie Posters is a series of, well, 80s movie posters designed in the style of stained glass windows. Van Orton Design included iconic movies like Robocop, The Terminator, Blade Runner, and Back to the Future. The posters used bold lines as base for the illustration, then topped it with colorful and vibrant colors to give it that signature stained glass look. So now we have the glass windows, who can volunteer to make the rest of the 80s-inspired cathedral? Anyone? Incredible Space Pics from ISS by NASA astronaut Wheelock Go Discovery! It was October 23, 2007 at 11:40am EST when I had my first ride to space on Discovery. She’s beautiful… just sad that this will be her last voyage. Looking forward to climbing aboard the flight deck when Discovery arrives at the Space Station in November. (9-23-2010). Incredible Photos from Space: Larry Tanner, NASA.

Synth-ethic: Art and Synthetic Biology Exhibition — Vienna, Austria Tuur van Balen Pigeon d’Or Pigeon d’Or proposes the use of pigeons as a platform and interface for synthetic biology in an urban environment. Tuur van Balen’s project attempts to make them defecate soap! By modifying the metabolism of bacteria naturally occurring in the gut of pigeons, synthetic biology allows to add new functionality to animals commonly seen as vermin and “flying rats,” turning them into tools for urban disinfection.

Our Problems and Flaws Turned Into Cartoons by Angel Boligan Art can be used to express powerful ideas and messages, and Cuban cartoonist Angel Boligan’s political and social cartoons are a perfect example of just how expressive and critical art can be. His extensive collection of comics provide a scathing commentary on contemporary politics and society. Each comic bears a deep and powerful meaning.

Thierry Legault -The Moon - september 2012 All images taken with Celestron C14 EdgeHD (356mm) and Skynyx2.2 camera from Paris suburbs. Processing with Autostakkert, Iris and Photoshop.Best view of the images with full-HD screen in subdued surroundings. Clavius (sept 8th): The area of Moretus (sept 8th): Angel BOLIGAN CORBO | CARTOON GALLERY Angel Boligan Corbo was born on 10th May 1965 in San Antonio de los Baňos, Havana, Cuba. Since 1992 he lives in Mexico. He studied at the National School of Plastic Arts Instructors in Havana, from which he graduated in 1987 as a Teacher of Plastic Arts. He worked as editor, illustrator and cartoonist for magazine „El Universal“ and newspaper „Conozca más“. Currently he is working as editorial cartoonist for the Humour magazine „El Chamuco“.

BACK TO THE FUTURE : Irina Werning I love old photos. I admit being a nosey photographer. As soon as I step into someone else’s house, I start sniffing for them. Most of us are fascinated by their retro look but to me, it’s imagining how people would feel and look like if they were to reenact them today… Two years ago, I decided to actually do this. Louis Kahn From 1957 until his death, he was a professor of architecture at the School of Design at the University of Pennsylvania. Kahn created a style that was monumental and monolithic; his heavy buildings do not hide their weight, their materials, or the way they are assembled. Louis Kahn's works are considered as monumental beyond modernism. Famous for his meticulously built works, his provocative unbuilt proposals, and his teaching, Kahn was one of the most influential architects of the 20th century. He was awarded the AIA Gold Medal and the RIBA Gold Medal.

Florotypes: Elegant Figures Crafted Entirely Out Of Dried Plants (18 pics) 22K views 91 days ago by Ewa Sobczyk Elzbieta Wodala is an incredibly talented artist from Wroclaw, Poland, who has created over 250 beautiful works of art by gluing various dried plant parts into elegant figures. She calls her natural creations Florotypes. “I have been pursuing my passion for 9 years now and I have developed my own style now, full of womanly delicacy (I use more details and I love to use flower petals), peacefulness and optimism,” said Wodala. [Read more...]