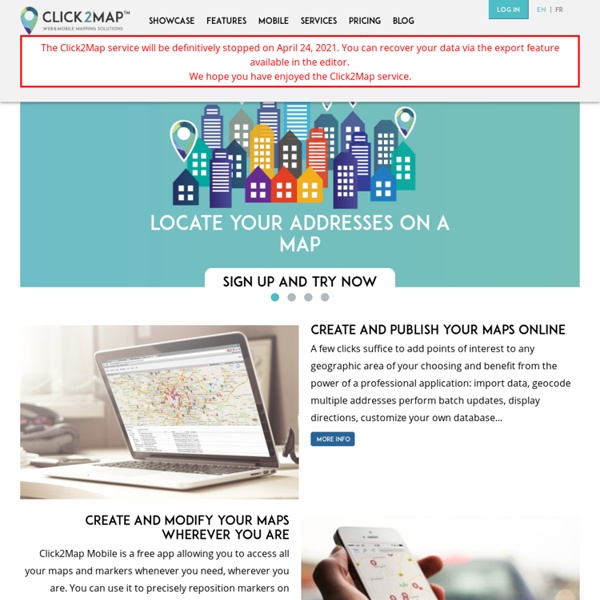 PDF to Flash page flip book – Submit to free convert PDF to magazine What kind of PDFs that I can upload? You can upload any PDF with unlimited pages for free, your PDF file size is up to 10MB, or 100 MB for paid users. To save your wait time and our drive space, small PDF file is always recommended. Easy Easy The easiest way to create a website without programming skills Design Why Space Matters in the Arab Uprisings (and Beyond) Many non-scholarly and scholarly accounts on the societies, culture, and political economy of the Middle East post-“Arab Uprisings/Spring” still deal with cities and regions as mere repositories of social, cultural, political, and economic action—despite the spatial turn that has informed social sciences and humanities for more than three decades ago now. Indeed, they often overlook the shaping roles of the built and natural environments in the production of events unraveling in cities and regions of the Middle East. We thus read about cities and regions as backgrounds and contexts for processes and practices, rather than environments that have determining impacts on these.

Mapa Mundial Vistas Multi - Genero Powered by WorldMap WorldMap Sign in | Create Map | View Map | Help Search for geospatial data Selected Data Refine Search If the Moon Were Only 1 Pixel - A tediously accurate map of the solar system Mercury Venus Earth 3d Animated GIF Showcase Long ago people have noticed the soothing and even hypnotic effect, when watching certain cyclic movements. Rhythmic swings of the pendulum or instantaneous water flow may easily bring a person into a trance condition, helping him to dive into the personal inner world. Similar effect can be achieved with the help of a particular type of digital graphics, known as animated .gif images. When a number of certain static images, such as geometric figures, for example, interchange with a specified frequency, it creates something like a motion picture effect.

Storymap JS - Tell Stories With Maps The New York Times has a new feature called Harriet Tubman's Path to Freedom. The feature is a presented in scrolling map format. The map is combined with a timeline format that shows the sequence of and locations of significant moments of Tubman's work in freeing herself and helping other slaves escape.

Great Websites to Teach Anatomy of Human Body in 3D September, 2014 looking for some amazing web tools to teach human anatomy? The websites I have assorted for you below are probably among the best you can find out there. From engaging interactives to live simulations of the body system, these tools will enable your students to explore the mystery of the human body in unprecedented ways. Some of these tools provide 3D imaging of parts of the human body so students will both learn and live the experience of discovering the hidden secrets of our body.

Getting Creative With the Google Maps API You’ve designed a shiny new website; carefully selecting the colors, typography and photographs to perfectly reflect the company's branding. Then your client asks you to add a map. Sure, you could use a map building ‘wizard’, such as the one that comes with every google account. But, let’s face it, their functionality is limited and they look pretty generic! The Google maps API, on the other hand, gives you the freedom to create completely customized maps, which can do all sorts of cool things. The Portsmouth History map is a site I built recently using this API. New Interactive Map Visualizes the Chilling History of Lynching in the U.S. (1835-1964) Whether we like to admit it or not, the history of the U.S. is in great degree a history of genocide and racist terror. As Roxanne Dunbar-Ortiz has demonstrated in An Indigenous Peoples’ History of the United States, the phrase “Manifest Destiny”—which we generally associate with the second half of the 19th century—accurately describes the nation’s ethos since well before its founding. The idea that the entire continent belonged by right of “Providence” to a highly specific group of European settlers is what we often hear spoken of now of as “white nationalism,” an ideology that has been as violent and bloody as certain other nationalisms, and in many ways much more so. “Somehow,” writes Dunbar-Ortiz, “even ‘genocide’ seems an inadequate description for what happened” to the Native American nations. In other areas of density in the Southwest, “Far West,” and “Left Coast” (as the project refers to these areas) the victims tended to be Latino/a, Chinese, or Native American.

What is Photosynth? - About Photosynth is a powerful set of tools for capturing and viewing the world in 3D. You can share your creations with your friends on Facebook, or embed them in your own blog or Web site. How do I Capture the World in 3D? Photosynth offers two styles for creating immersive 3D experiences: panoramas and synths. Check out the differences between them, and the tools available for creating them.