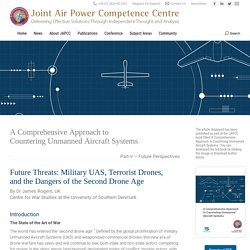 China’s Surveillance Tech Is a Nightmare for Muslims. Drones collection. 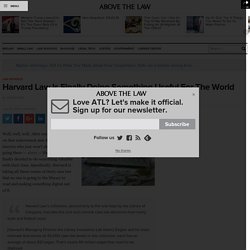 After centuries of sitting on that endowment and churning out lawyers who just won’t shut up about going there — ahem — Harvard has finally decided to do something valuable with their time. Specifically, Harvard is taking all those reams of dusty case law that no one is going to the library to read and making something digital out of it.

Harvard Law’s collection, second only to the one kept by the Library of Congress, includes the civil and criminal case law decisions from every state and federal court. [Harvard’s Managing Director the Library Innovation Lab Adam] Ziegler and his team estimate that across all 43,000 case law books in the collection, each has an average of about 921 pages. That’s nearly 40 million pages that need to be digitized.The law school has so many books that the majority are stored in a vast vault in a hidden hilltop repository in Southborough, out of sight and not very accessible to students and scholars. Harvard has top secret vaults? Call for papers Drone surveillance.

Drones and Aerial Robotics. Drone Census. No one, including federal airspace czars, seems to know with any authority just how many drones are flying around domestic airspace. 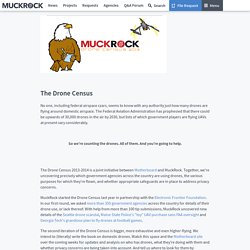 The Federal Aviation Administration has prophesied that there could be upwards of 30,000 drones in the air by 2030, but lists of which government players are flying UAVs at present vary considerably. Business-Drone Rules to Take Effect. The first detailed U.S. rules for flights of small commercial drones go into effect Monday, including nationwide licensing requirements for pilots and a ban on nighttime operations. 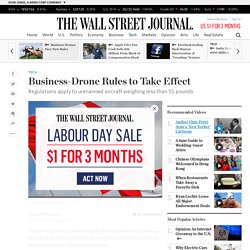 But the long-awaited move won’t satisfy pent-up demand for more-complex uses of unmanned aircraft—especially at higher altitudes and beyond the sight of operators—or approval of aerial vehicles substantially heavier than the 55-pound limit covered by the regulations. Capping more than two years of debate, some 4,500 written comments and escalating industry turmoil, the rules also won’t resolve growing controversy over privacy protections. On such issues, local governments increasingly are pre-empting Washington by staking out positions before federal agencies reach a consensus. Recognizing the need for quick action, the Federal Aviation Administration earlier this year established separate registration requirements for all drone users. 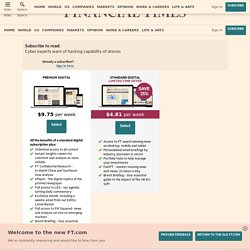 Topicly. It security practical guide. New Report Details the Regulation of Drones in Foreign Countries. The increased operation of drones in the civilian landscape has raised new challenges for policy makers and regulatory agencies in the United States and around the world. 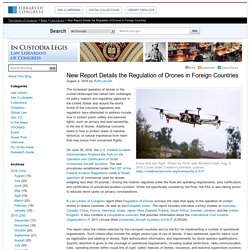 Some of the concerns legislators and regulators have attempted to address include how to protect public safety and personal rights, such as privacy and land ownership, in the era of drones. Additional concerns relate to how to protect areas of national, historical, or natural importance from harm that may ensue from unmanned flights. On June 28, 2016, the U.S. Perpetual Line Up - Unregulated Police Face Recognition in America.

Www.ibtimes. DJI’s Mavic Pro may already be a small and compact quadcopter drone, but the manufacturer appears to be preparing to launch an even smaller drone. 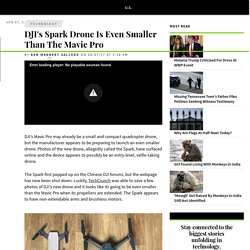 Photos of the new drone, allegedly called the Spark, have surfaced online and the device appears to possibly be an entry-level, selfie-taking drone. The Spark first popped up on the Chinese DJI forums, but the webpage has now been shut down. Luckily, TechCrunch was able to save a few photos of DJI’s new drone and it looks like its going to be even smaller than the Mavic Pro when its propellers are extended.