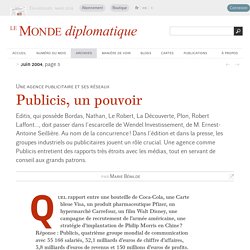 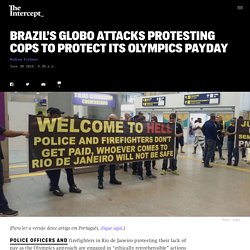 Police officers and firefighters in Rio de Janeiro protesting their lack of pay as the Olympics approach are engaged in “ethically reprehensible” actions “bordering on terrorism,” according to an editorial on Wednesday in Rio de Janeiro’s largest newspaper, O Globo. The newspaper, a property of Grupo Globo, which is owned and controlled by the billionaire Marinho family, is Brazil’s dominant media conglomerate and a primary sponsor and beneficiary of the 2016 Summer Olympics. In attacking the police, the paper was not criticizing the epidemic of police killings of black and brown youth, nor the militarized occupation of many of Rio’s slums that has failed to improve public security, nor the criminal gangs of off-duty and former officers, known as milícias, that violently control and extort vast swaths of the city.

“Welcome to Hell. Demonstrators hold a banner reading “Olympics for whom?” Photo: Tasso Marcelo/AFP/Getty Images. Saudi Arabia has been given a free pass to bomb schools and hospitals in Yemen. On Thursday last week, the UN secretary general listed Saudi Arabia responsible for killing children, bombing hospitals and schools. 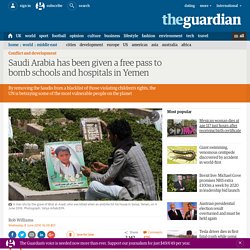 This places Saudi Arabia and the coalition it leads in the dubious company of Isis, the Taliban, al-Shabaab and the Lord’s Resistance Army in the blacklist of organisations violating children’s rights in a conflict area. By Monday, Saudi Arabia had been removed them from the list, erasing much of the UN’s credibility when it comes to defending human rights. This sudden turnaround is hard to justify. The evidence that the Saudi-led coalition is bombing civilian areas in towns and cities in north Yemen is compelling. The UN rapporteurs had found that the coalition was directly responsible for 60% of child casualties from the fighting last year, including the deaths of 510 children from bombing campaigns. However, despite the evidence, the Saudis appear to have been given a free pass. The role of the UK in supporting the coalition is particularly troubling. Scandales à la Fédération française de taekwondo. Pendant que Mamedy Doucara, le dernier Français à avoir été champion du monde de taekwondo, vivote avec des primes de 1 000 euros, sa fédération offre des voyages à la femme du président. 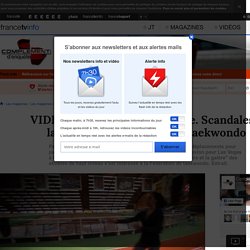 For almost four decades, Donald Trump’s newly installed senior campaign adviser, Paul Manafort, has managed to juggle two different worlds: well known during US election season as a shrewd and tough political operative, he also boasts a hefty résumé as a consultant to or lobbyist for controversial foreign leaders and oligarchs with unsavory reputations. 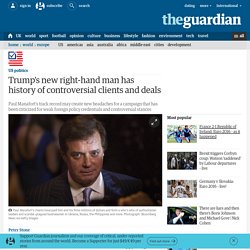 The controversial clients Manafort has represented have paid him and his firms millions of dollars and form a who’s who of authoritarian leaders and scandal-plagued businessmen in Ukraine, Russia, the Philippines and more. On some occasions, Manafort has become involved in business deals that have sparked litigation and allegations of impropriety. C.I.A. Delivers Cash to Afghan Leader’s Office. Canada must ‘stick to its word’ on Saudi arms deal, Trudeau says.

Canada is obliged to uphold its reputation for honouring business deals and therefore must sell $15-billion of armoured vehicles to Saudi Arabia, Justin Trudeau said on Wednesday when asked about video footage that shows the Saudis using similar machines against civilians in the Mideast country. 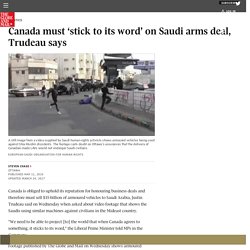 "We need to be able to project [to] the world that when Canada agrees to something, it sticks to its word," the Liberal Prime Minister told MPs in the Commons. Footage published by The Globe and Mail on Wednesday shows armoured vehicles being used against minority Shia Muslim dissidents. Copies of the videos, which date from 2012 and 2015, were supplied by Saudi human-rights activists who want Canada to suspend shipments of combat vehicles to Riyadh. Story continues below advertisement The combat vehicles in the videos are not Canadian-made, but they demonstrate the regime's inclination to use such military assets against its own people in a region that is very difficult for Canada to monitor.