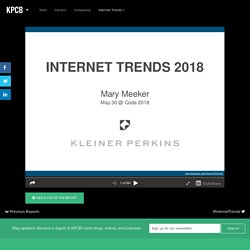 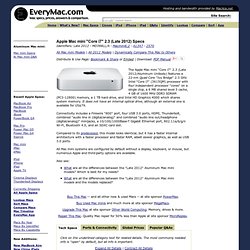 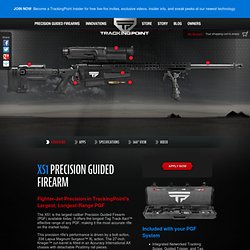 It offers the longest Tag Track Xact™ effective range of any PGF, making it the most accurate rifle on the market today. This precision rifle's performance is driven by a bolt-action, .338 Lapua Magnum Surgeon™ XL action. The 27-inch, Krieger™ cut-barrel is fitted in an Accuracy International AX chassis with detachable Picatinny rail pieces. The XS1 delivers our longest effective range: Tag Track Xact (TTX) to 1,200 yards. 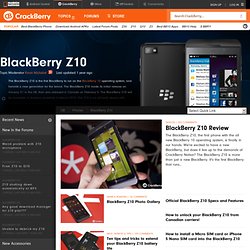 The BlackBerry Z10 made its initial release on January 31 in the UK, then was released in Canada on February 5. The BlackBerry Z10 will be available in America sometime in March 2013. The Z10 is an all-touch device with minimalistic style, borrowing some cues from the BlackBerry PlayBook. It is the first BlackBerry smartphone with LTE connectivity, a secondary noise cancelling microphone, HDMI-out port, micro SIM slot, and a front-facing camera. All of the major BlackBerry Z10 specifications are the best that have been seen on a BlackBerry to date; the screen resolution is even competitive with leading smartphones like the iPhone 5. 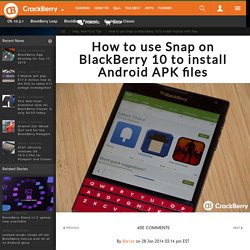 It opens the doors to a lot of apps that otherwise might not be available thanks to the included Android runtime on BlackBerry 10. With that though comes the problem of where to get APK files. There's really a lot of way to go about it but to make things a bit easier on folks, the native BlackBerry 10 application Snap was created. Snap is essentially a front end for the Google Play Store so you know APK files downloaded from there are safe and secure as they can be. The apps have passed Google Play's approval process and through the use of Snap, it's no different really than downloading from the Google Play Store directly. The only problem with Snap is that it is a bit of an advanced method in the fact that the app itself, being a native BlackBerry 10 app, needs to be sideloaded. Sideloading Snap That's all too hard? BlackBerry World.