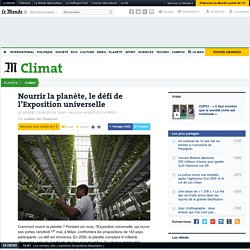 Stanley Marvel Inc. competes for a bite of food supply business - philly-archives. "It's a daily grind," the high-spirited Stanley "Lee" Marvel III, president of the food-distribution firm now based in Bensalem, said of life in his industry. 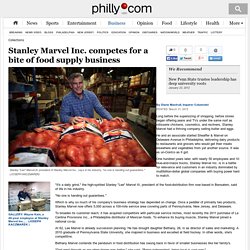 "No one is handing out guarantees. " Which is why so much of his company's business strategy has depended on change. Once a peddler of primarily two products, Stanley Marvel now offers 5,000 across a 100-mile service area covering parts of Pennsylvania, New Jersey, and Delaware. To broaden its customer reach, it has acquired competitors with particular service niches, most recently the 2011 purchase of La Cantina Provisions Inc., a Philadelphia distributor of Mexican foods.

To enhance its buying muscle, Stanley Marvel joined a national co-op. At 62, Lee Marvel is already succession planning. Bethany Marvel contends the pendulum in food distribution has swung back in favor of smaller businesses like her family's. "Dad went through an era when bigger was better," she said. How lucrative it is, the Marvels would not say. A Montréal, des serres géantes sur les toits. 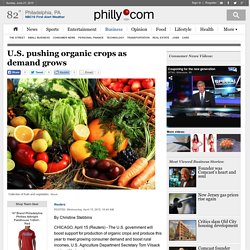 Agriculture Department Secretary Tom Vilsack said on Wednesday. "As demand for organic products continues to soar, more and more producers are entering the organic market," Vilsack said in a statement. He said growing demand for organic goods could be especially helpful to smaller family operations. According to USDA data, in 2015 there are 19,474 certified organic operations in the United States and 27,814 around the world. Organic agriculture using methods that preserve the environment and avoid most synthetic materials, such as pesticides and antibiotics. Nutrition and Feeding for Sustainable Aquaculture Development in the Third Millennium. Does Organic Farming Need Soil? Aquaponics May Be Excluded. Image credit: Growing Power & Access to AquaponicsIs aquaponics cruel? 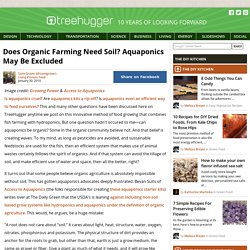 Are aquaponics kits a rip-off? Is aquaponics even an efficient way to feed ourselves? This and many other questions have been discussed here on TreeHugger anytime we post on this innovative method of food growing that combines fish farming with hydroponics. But one question hadn't occured to me—can aquaponics be organic? Some in the organic community believe not. It turns out that some people believe organic agriculture is absolutely impossible without soil. "A root does not care about "soil. " Furthermore, says Suits, this idea that organic agriculture requires soil is an argument based at least in part on religious or spiritual convictions, rather than logic: "At least part of the answer comes from a religious belief that soil itself is sacred.

Oh Lord, I can see the folks who believe environmentalism is a religion laughing their butts off as I type. Grass-fed to paleo, Silverwood explores trends in natural, organic. US organic food market to grow 14% from 2013-18. The new “United States Organic Food Market Forecast & Opportunities, 2018” report adds that the Western US is driving much of the organic food market revenues on the back of growing domestic production and increasing awareness. 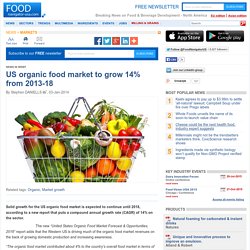 “The organic food market contributed about 4% to the country’s overall food market in terms of revenues during 2010,” said Karan Chechi, research director at TechSci Research. “Furthermore, the retail organic food market is an emerging trend in the country. Therefore, with the increased consumer food expenditure of about 7.67% during 2010-12 the demand for organic food through retail sales medium is anticipated to increase,” he added. Demand for organic products is increasing, and about 81% of American families reported to be purchasing organic food at least some times, according to 2012 estimates from the Organic Trade Association.

‘Sales topping $81.3 billion in 2012’ The predicted growth is consistent with those reported recently by Information Resources Inc.