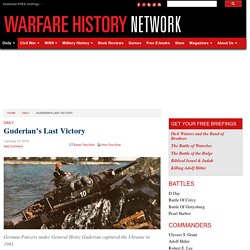 By Jeff Chrisman The first time Adolf Hitler ventured into the captured territory of the Soviet Union was six weeks into the campaign on August 4, 1941, when he traveled to Borisov to the headquarters of Army Group Center and its commander, Field Marshal Fedor von Bock. Colonel General Heinz Guderian, commander of the Army Group’s Panzer Group 2, whose troops had spent those seven weeks slashing through the western Soviet Union, had been called to the headquarters to make a report to the Führer.

Maps 1941 West. *1 - Later this division was directly subordinated to the 20th Army HQ. 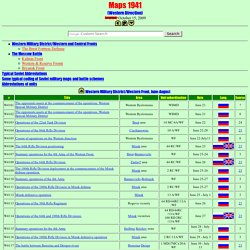 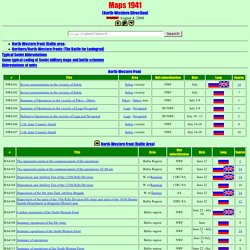 Panzer Group 4: The March to Leningrad. By Pat McTaggart Hitler was obsessed with Leningrad. 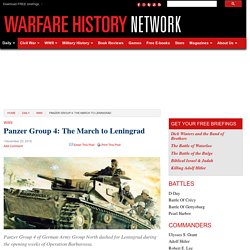 When planning his invasion of the Soviet Union, the Führer demanded that the capture of the city, which he regarded as the cradle of Bolshevism, be one of the top priorities of the campaign, giving it precedence over the capture of Moscow. The many plots to assassinate the madman responsible for the death of millions... Get your copy of Warfare History Network’s FREE Special Report, Killing Adolf Hitler Therefore, when the OKW (Oberkommando der Wehrmacht—the German Armed Forces High Command) issued Directive No. 21, also known as Operation Barbarossa, it included instructions for Army Group North to attack out of East Prussia, destroy Soviet forces in the Baltic area, and then drive forward to capture Leningrad.

Comments on Russian Roads and Higways by Max Bork. COMMENTS ON RUSSIAN RAILROADS AND HIGHWAYS By Gen. 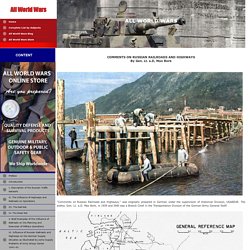 Lt. a.D, Max Bork "Comments on Russian Railroads and Highways," was originally prepared in German under the supervision of Historical Division, USAREUR. Authors : Spanner, E F. THE TRAGEDY OF R-101. By E. F. Spanner - - 1932 - Naval Engineers Journal. Mount Gee - Wikipedia. Uranium exploration activity around Mount Gee circa 1969–71[1] Mount Gee is located in the northern Flinders Ranges within the Arkaroola Wilderness Sanctuary, and is part of the Mount Painter inlier. 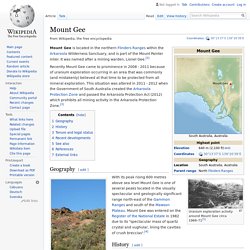 It was named after a mining warden, Lionel Gee.[2] Recently Mount Gee came to prominence in 2008 - 2011 because of uranium exploration occurring in an area that was commonly (and mistakenly) believed at that time to be protected from all mineral exploration. This situation was altered in 2011 - 2012 when the Government of South Australia created the Arkaroola Protection Zone and passed the Arkaroola Protection Act (2012) which prohibits all mining activity in the Arkaroola Protection Zone.[3] Dakar Tour Guide, private tours in Dakar, Senegal by Oumar K. However, there are 5 good reasons why you should book my unique services: **In this predominantly French-speaking country, we are the first licensed English-speaking tour guiding service in the entire city. 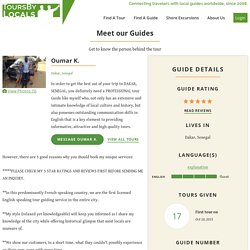 THE AIR LINKS BETWEEN ITALY AND EASTERN AFRICA, June 1940-November 1941. Trimotori da trasporto Savoia Marchetti SM 82 (Sicilia, 1941) by Alberto Rosselli A few days after entering the war, the Italian Air Force Command – under specific request of the Army’s staff – began to work out a plan to establish a regular link system between Italy and Eastern Africa. 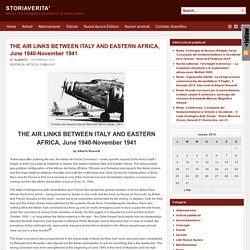 HMS Formidable: MAQ3, May 26, 1941 — Armoured Aircraft Carriers in World War II. The consequences of losing HMS Formidable were immediate: On May 27 Convoy AN31 for Suda Bay was ordered to turn back in the face of overwhelming air opposition. 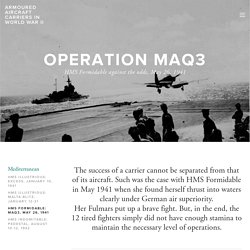 The remains of Force A was attacked by 15 Ju88s and He111s. Barham was hit on “Y” turret, starting a serious fire which took two hours to contain. Neturei Karta - Orthodox Jews United Against Zionism. Culture - Cultural Calendar - Hélène Grimaud.

2015 holiday. Philosophy. Why did BlackBerry crumble? Florence’s best-kept secret : Arts & Architecture, Florence. How to cook the perfect gratin dauphinois. The dauphinois, a rich gratin of sliced potatoes and cream, is not, unlike the deep-fried potato profiteroles that so flummoxed MasterChef contestants last year, named after royalty - but in my opinion it deserves to be. 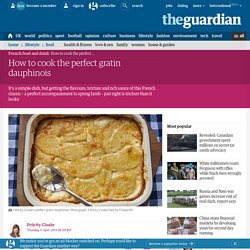 Unless, of course, such an association would lead to its extinction - a tragedy indeed. It's an unabashedly decadent dish that makes an excellent partner to spring lamb in this decidedly wintery weather, that I'm focusing on today. I've found it more difficult than it looks: previous attempts have been variously plagued by undercooked and soggy potatoes, dryness and gruesomely curdled cream. So how do you make a gratin dauphinois fit for a … president? If it's good for Warren Buffett, is it good for you? What set Warren Buffett off to become the world's richest investor, worth something like $65 billion - or maybe it's trillion - was reading a book by Ben Graham called The Intelligent Investor. ''Of all the investments I ever made, buying Ben's book was the best,'' he recently wrote to shareholders in his US-based company Berkshire Hathaway, which has been returning 20 per cent a year since 1965.

These annual letters are pure gold for anybody interested in shares, especially on those bad hair days the market often has when you wonder why you ever got involved, yet are freely available at berkshirehathaway.com. Better still, Buffett points to just two chapters (eight and 20) that really got him going, so I've re-read them (let's just say it's not a book you'd read in bed, so you'll thank me for the tip-off). Advertisement.