Garden. Radical Lifestyle Stories: How this Filipina Immigrant Named Ruby is Pursuing Financial Independence in Less Than 10 Years. My guest today is a lady named Ruby. 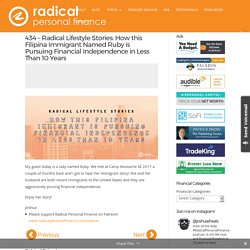 We met at Camp Mustache SE 2017 a couple of months back and I got to hear her immigrant story! She and her husband are both recent immigrants to the United States and they are aggressively pursing financial independence. Enjoy her story! Joshua Please support Radical Personal Finance on Patreon! Crime never quits, just like This Ass. Calibrated Background Noise Generators. Interview with Mr. Money Mustache! Memorable Moments, Current Projects, Impact on the PF Community. Today, I bring you an interview with the #1 most requested guest! 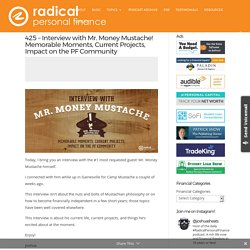 Mr. Money Mustache himself. I connected with him while up in Gainesville for Camp Mustache a couple of weeks ago. This interview isn’t about the nuts and bolts of Mustachian philosophy or on how to become financially independent in a few short years; those topics have been well covered elsewhere. Drama CD Translations. Translated compilation of free!es drama cd tracks - free! eternal dorks. Chances With Wolves. 8 Awesome Podcasts. Have you been listening to any great podcasts lately? 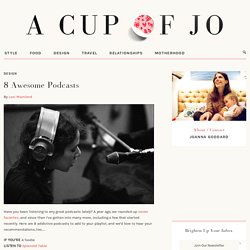 A year ago, we rounded up seven favorites, and since then I’ve gotten into many more, including a few that started recently. Here are 8 addictive podcasts to add to your playlist, and we’d love to hear your recommendations, too… IF YOU’RE A foodieLISTEN TO Splendid TableWHY YOU’LL LOVE IT Warning: This is not a good podcast to listen to on an empty stomach. Hearing people who are passionate about food talk about it in the most lavish way possible makes you yearn for a big bowl of pasta with garlic ramps. Splendid Table is hosted by Lynne Rossetto Kasper, an award-winning food writer and radio journalist. IF YOU’RE Obsessed with musicLISTEN TO Song ExploderWHY YOU’LL LOVE IT The genius of this podcast is its simplicity. IF YOU’RE Up for a juicy conversationLISTEN TO Here’s the ThingWHY YOU’LL LOVE IT A couple years ago, after a slew of weird Twitter behavior and public brawls, Alec Baldwin was not the world’s most popular person. Ravenclaw aesthetic. 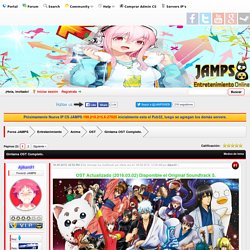 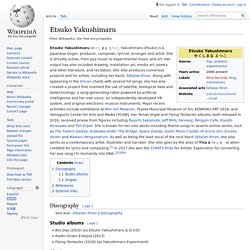 She is broadly active, from pop music to experimental music and art. Her output has also included drawing, installation art, media art, poetry and other literature, and recitation. She also produces numerous projects and for artists, including her band, Sōtaisei Riron. Along with appearing in the Oricon charts with several hit songs, she has also created a project that involved the use of satellite, biological data and biotechnology, a song-generating robot powered by artificial intelligence and her own voice, an independently-developed VR system, and original electronic musical instruments. 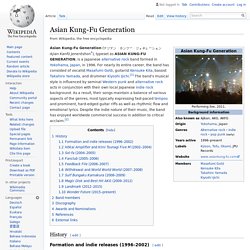 Home. WTF with Marc Maron Podcast. 15 Most Popular First Dance Wedding Songs - Summer 2016. When it comes to planning their big day, millennial couples are straying from tradition and making their own rules. 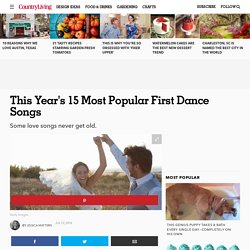 New wedding trends like honeymoon funds and mismatched bridesmaids dresses are all the rage, but there's one one wedding tradition that will never go out of style: the first dance. And even though there's a seemingly endless amount of love songs to choose from, there are certain tunes that perennially capture the hearts of couples across the country. Music-streaming service Spotify recently released its list of Top 50 First Dance Songs and, not surprisingly, tracks from Ed Sheeran, Lonestar, and Elvis Presley ranked high. The list is full of wildly romantic songs, both old and new. Here are 15 of the most popular tracks you'll hear at weddings this summer: Advertisement - Continue Reading Below 1. 2. 3. 4. 5. Studyblr of an International Baccalaureate Student - areistotle: hey guys!!! i love listening to... Classical Pieces You've Probably Heard but Might... Free Music with Neverending Playlist.

1 Song On Your Birthday. Largehearted boy: a music and literature blog.