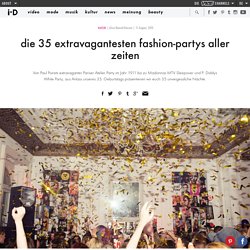 Die „Fifty Most Beautiful People" in der Factory, 1965Edie Sedgewick und 49 andere, hübsche Menschen, die hübsche Dinge tun, in der originalen Factory an der 231 East Forty-seventh Street.. Science: the religion that must not be questioned. You'd think from the way that science tends to be reported in the popular prints, as they used to be called, that Professor Helsing von Frankenstein goes into the dungeon laboratory of his castle one morning, dons his white coat and – by elevenses, and working completely alone – discovers a way to kill all known germs, tautologically. 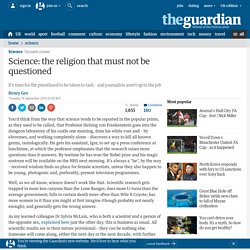 He gets his assistant, Igor, to set up a press conference at lunchtime, at which the professor emphasises that the research raises more questions than it answers. By teatime he has won the Nobel prize and his magic nostrum will be available on the NHS next morning. It's always a "he", by the way – received wisdom finds no place for female scientists, unless they also happen to be young, photogenic and, preferably, present television programmes. Well, as we all know, science doesn't work like that. If this all sounds rather rarefied, consider science at its most practical.

None of this gets through to the news pages. What Does the Gostak Do? Great story, btw. 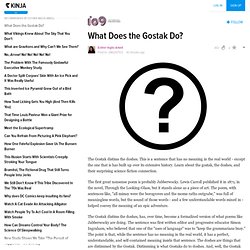 "Mimsy Were the Borogoves" is a science fiction short story by Lewis Padgett (a pseudonym of Henry Kuttner and C. L. Moore) that was originally published in the February 1943 issue of Astounding Science Fiction Magazine.[1] It was judged by the Science Fiction Writers of America to be among the best science fiction stories written prior to 1965 and included in the anthology The Science Fiction Hall of Fame, Volume One, 1929–1964. Agender Agenda. The Death of Adulthood in American Culture. Photo. 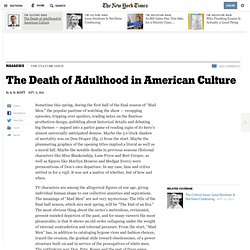 Gender Neutral Pronouns: They're Here, Get Used To Them. When Your Favorite Writer Is An Asshole. So Just Get Over Yourselves, Homo sapiens. Virtual reality for chickens would simulate a blissful free-range life. Mutiny Aboard the Ship of the Imagination. Ship of the Imagination from Fox’s rebooted Cosmos with Neil Degrasse Tyson While I was, and still remain, a Beakman’s World partisan, I have fond memories of watching Bill Nye The Science Guy throughout the 90s. 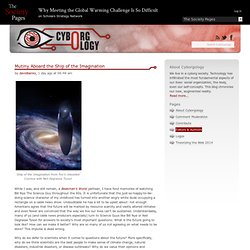 It is unfortunate that the just-so-happy-to-be-doing-science character of my childhood has turned into another angry white dude occupying a rectangle on a cable news show. Undoubtable he has a lot to be upset about: not enough Americans agree that the future will be marked by resource scarcity and vastly altered climates and even fewer are convinced that the way we live our lives can’t be sustained. Understandably, many of us (and cable news producers especially) turn to Science Guys like Bill Nye or Neil Degrasse Tyson for answers to society’s most important questions: What is the future going to look like?

What a novel consept. Human Sex Pheromones? We've Got a Nose for Gender. Specifically, what we’re smelling are active steroids: androstadienone in males and estratetraenol in females. 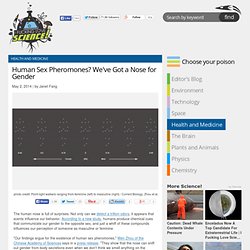 Androstadienone, which is found in semen and armpits, have been showed to improve women’s moods, but not men’s. Estratetraenol, first identified in female urine, has similar effects on males. To figure out if those chemicals are acting as sexual cues, Zhou and her colleagues asked males and females to watch “point-light walkers” (PLWs, pictured) move in place on a screen. These consist of 15 dots representing the 12 major joints in the human body, plus the pelvis, thorax, and head. Gendertheorie Studierx: Lann Hornscheidt über gerechte Sprache. Fin de siècle. The themes of fin de siècle political culture were very controversial and have been cited as a major influence on fascism.[5][6] The major political theme of the era was that of revolt against materialism, rationalism, positivism, bourgeois society and liberal democracy.[5] The fin-de-siècle generation supported emotionalism, irrationalism, subjectivism and vitalism,[6] while the mindset of the age saw civilization as being in a crisis that required a massive and total solution.[5] Fin de siècle culture has been perceived to have influenced 20th century culture, such as Bohemian counterculture having similarities to punk counterculture in that both celebrate a romantic and willful sense of decay and rejection of social order.[7] Degeneration Theory[edit] As fin de siècle citizens, attitudes tended toward science in an attempt to decipher the world in which they lived. 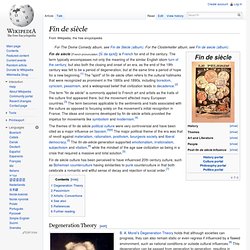 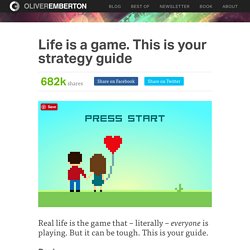 Utopia -Thomas More. Ten Theories Why We Make War. I'm very disappointed, though not surprised, at this analysis. 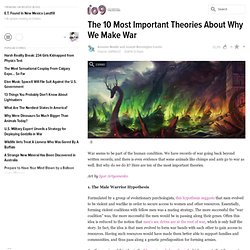 I don't fault the author, but rather the inherent bias of the academic fields involved. Most of these items help explain how people are exploited in order to support war, but none offer the main motivation for war: the health of the state. Government is not somehow the pooling of community resources for the common good under the supervision of society's best and brightest.