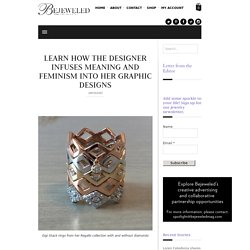 We Are All Clitoridian Women: Notes on Carla Lonzi’s Legacy - Journal #47 September 2013 - e-flux. Through feminism I freed myself from the inferiority-culpability of being clitoridian … and I accused men of everything. 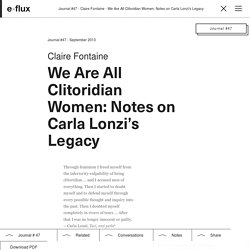 Then I started to doubt myself and to defend myself through every possible thought and inquiry into the past. Then I doubted myself completely in rivers of tears … After that I was no longer innocent or guilty. —Carla Lonzi, Taci, anzi parla. How one design agency is fighting for feminism. I am a feminist. 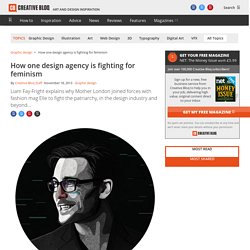 My penis doesn't preclude me from being one. I feel pretty confident in saying this, because my liberal politics, my good grooming and the fact I do all the cooking and cleaning in my house mean that I'm a living paradigm of Modern Man. Review of Superwomen: Gender, Power, and Representation. Cocca, Carolyn. 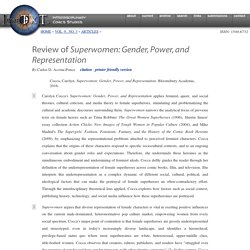 Cocca explains that the origins of these characters respond to specific sociocultural contexts, and to an ongoing conversation about gender roles and expectations. Laura Mulvey, “Afterthoughts on Visual Pleasure and Narrative Cinema” – ENGL 359. Main Argument and Thesis Mulvey uses Freud’s theory of femininity to explain how both women and men emerge out of a phallic masculine stage, but that women cannot always act with femininity, but return here when they take an active rather than passive role. 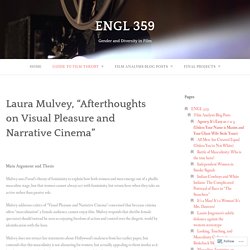 Mulvey addresses critics of “Visual Pleasure and Narrative Cinema” concerned that because cinema offers “masculination” a female audience cannot enjoy film. Explainer: what does the 'male gaze' mean, and what about a female gaze? The “gaze” is a term that describes how viewers engage with visual media. 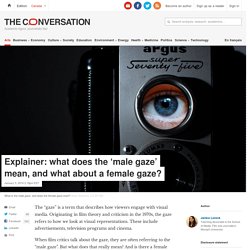 Originating in film theory and criticism in the 1970s, the gaze refers to how we look at visual representations. These include advertisements, television programs and cinema. When film critics talk about the gaze, they are often referring to the “male gaze”. Simone de Beauvoir: “women as the other” Simone de Beauvor was a French philosopher, novelist, and essayist, the lifelong companion of Jean-Paul Sartre. 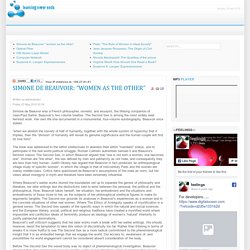 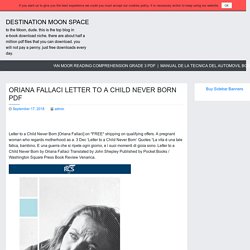 A pregnant woman who regards motherhood as a. 3 Dec ‘Letter to a Child Never Born’ Quotes “La vita é una tale fatica, bambino. E una guerra che si ripete ogni giorno, e i suoi momenti di gioia sono. Letter to a Child Never Born by Oriana Fallaci Translated by John Shepley Published by Pocket Books / Washington Square Press Book Review Venarica. Create a free website or blog at WordPress. Home - Words of Women. Simone de Beauvoir The Second Sex, Woman as Other 1949. FOR a long time I have hesitated to write a book on woman. The subject is irritating, especially to women; and it is not new. Enough ink has been spilled in quarrelling over feminism, and perhaps we should say no more about it. It is still talked about, however, for the voluminous nonsense uttered during the last century seems to have done little to illuminate the problem. 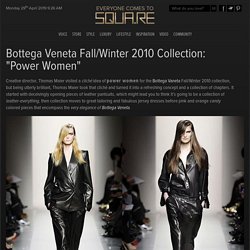 How Nancy Friday helped generations of Indian women to acknowledge their sexual desires- Entertainment News, Firstpost. By Shruti Sunderraman Siddhartha Gautama’s parents didn’t want him to discover poverty and mine didn’t want me to discover sex. 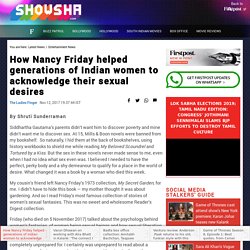 At 15, Mills & Boon novels were banned from my bookshelf. So naturally, I hid them at the back of bookshelves, using history workbooks to shield me while reading My Beloved Scoundrel and Tortured by a Kiss. Simone de Beauvoir. Feminist Perspectives on Sex and Gender. 1. The sex/gender distinction. The terms ‘sex’ and ‘gender’ mean different things to different feminist theorists and neither are easy or straightforward to characterise. Sketching out some feminist history of the terms provides a helpful starting point. Feminist Perspectives on Sex and Gender.

Jungle Fever - Zachei Zacan Zaolà - Stories - Goganago. Young people in twentieth-century Italy were very fond of comic books, and one of the most popular of all was the great ape-man Tarzan. Like many other early fantasy heroes, this one originally came from the United States. Before, during and immediately after World War II, Italian publishers were unable to obtain American comics for either financial or political reasons, so many editors decided to try their hands at creating Italian versions of the great king of the jungle.