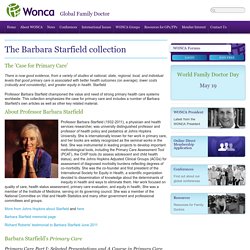 Stats. Volunteering. Trains. Perceptions are not reality. A new survey by Ipsos MORI for the Royal Statistical Society and King’s College London highlights how wrong the British public can be on the make-up of the population and the scale of key social policy issues. 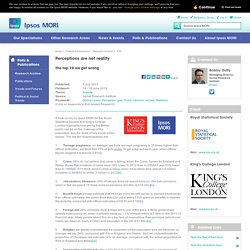 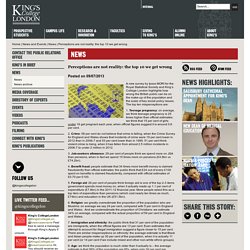 The top ten misperceptions are: 1. Teenage pregnancy: on average, we think teenage pregnancy is 25 times higher than official estimates: we think that 15 per cent of girls under 16 get pregnant each year, when official figures suggest it is around 0.6 per cent. British public wrong about nearly everything, survey shows. The research, carried out by Ipsos Mori from a phone survey of 1,015 people aged 16 to 75, lists ten misconceptions held by the British public. 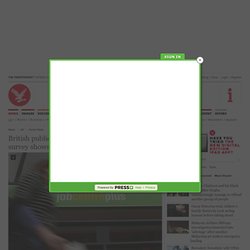 Among the biggest misconceptions are: - Benefit fraud: the public think that £24 of every £100 of benefits is fraudulently claimed. Official estimates are that just 70 pence in every £100 is fraudulent - so the public conception is out by a factor of 34. - Immigration: some 31 per cent of the population is thought to consist of recent immigrants, when the figure is actually 13 per cent. Even including illegal immigrants, the figure is only about 15 per cent. Today’s key fact: you are probably wrong about almost everything. Britons overstate the proportion of Muslims in their country by a factor of four, according to a new survey by Ipsos Mori that reveals public understanding of the numbers behind the daily news in 14 countries. 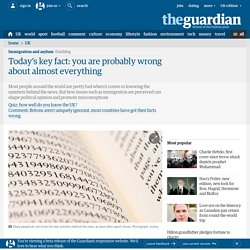 People from the UK also think immigrants make up twice the proportion of the population as is really the case – and that many more people are unemployed than actually are. Such misconceptions are typical around the world, but they can have a significant impact as politicians aim to focus on voter perceptions, not on the actual data. Bobby Duffy, managing director of the Ipsos Mori social research institute, said: These misperceptions present clear issues for informed public debate and policymaking. Providing resources for decision-makers before, during and after disasters and other humanitarian emergencies. 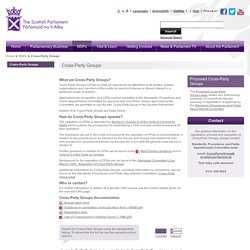 Cross-Party Groups (CPGs) provide an opportunity for Members of all parties, outside organisations and members of the public to meet and discuss a shared interest in a particular cause or subject. The Palestinian BDS National Committee website. Scottish Friends of Palestine. LinkedIn. Nicola Mccleary. ORCID. Welcome to Antibiotic Resistance and Prescribing in European Children — Antibiotic Resistance and Perscribing in European Children. The Brilliant Club. Dr Nadine Muller - 10 ways to make the most of your time as a PhD student. As numerous articles on this network have stated, it can be tough doing a PhD: you might not have the best relationship with your supervisor, you might be poor, you might be overworked. 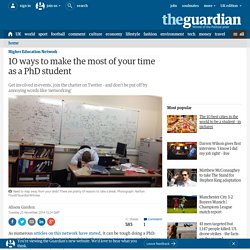 We all know that it’s getting increasingly tough to get a lecturing job or a postdoctoral position. Here are some tips to make the most of your time as a postgraduate. Being smart about how you approach things is key, especially if you aren’t sure whether you want to stay in academia. The importance of getting published goes without saying, as does the need to focus on your thesis, so here are some other ideas to help you enjoy the opportunities available to PhD students. 1.

I hate the word (Caroline Magennis has written a great piece on this – she’s also on Twitter), but it is important and, if you love your research, it can be fun. Get on Twitter. 2. Now this one is obvious, but it pays to be strategic. Ebola - MoBS. NHS Research Scotland - Scottish Health Research Register. Just like the horse whisperer – but with more pages.

The world as you've never seen it before. PhinisheD. SHARE - Scottish Health Research Register. The application form for researchers can be downloaded here. 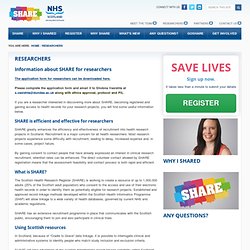 Please complete the application form and email it to Shobna Vasishta at s.vasishta@dundee.ac.uk along with ethics approval, protocol and PIL. If you are a researcher interested in discovering more about SHARE, becoming registered and gaining access to health records for your research projects, you will find some useful information below. SHARE is efficient and effective for researchers. Remote Access Solutions. Personal devices Remote VPN provides staff and students with secure, authenticated remote access to personal and shared network filespace and to web-based resources via their personal device, laptop, desktop PC, or MacBook. 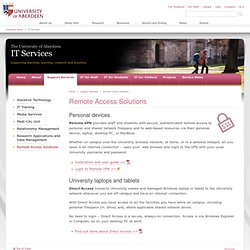 Whether on campus over the University wireless network, at home, or in a wireless hotspot, all you need is an internet connection – open your web browser and login to the VPN with your usual University username and password. University laptops and tablets Direct Access connects University owned and managed Windows laptop or tablet to the University network whenever you are off campus and have an internet connection. With Direct Access you have access to all the facilities you have while on campus, including personal filespace (H: drive) and, where applicable shared network drives. Lifeguide Wiki. LifeGuide. Patients Participate! Patients Participate! 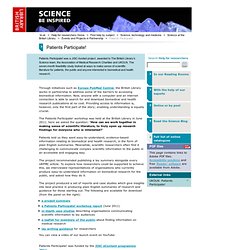 Was a JISC-funded project, awarded to The British Library’s Science team, the Association of Medical Research Charities and UKOLN. The seven-month feasibility study looked at ways to make sense of scientific literature for patients, the public and anyone interested in biomedical and health research. Through initiatives such as Europe PubMed Central, the British Library works in partnership to address some of the barriers to accessing biomedical information. Now, anyone with a computer and an internet connection is able to search for and download biomedical and health research publications at no cost.

Providing access to information is, however, only the first part of the story; enabling understanding is equally crucial. The Patients Participate! Trial Forge. Tackling the rise in antibiotic resistance. The first is on safe and effective antimicrobial stewardship in relation to the use of antimicrobials in health and social care, and the second is a public health guideline that will focus on changing people’s knowledge, attitudes and behaviours in relation to the use of antimicrobials. Last week, a report by Public Health England found that antibiotic prescriptions and cases of resistant bacteria in England have continued to rise despite continued warnings about unnecessary antibiotic use.

Public Health England found that between 2010 and 2013 there was a 6 per cent increase in the combined antibiotic prescribing of GPs and hospitals. Over the same 4-year period, antibiotic prescribing to hospital inpatients rose by 12 per cent and other community prescriptions, such as by dentists, rose by 32 per cent. Loading... NHS Choices - Your health, your choices. Tracking retractions as a window into the scientific process. Next Scientist - Helping PhD Students Stay Motivated, Graduate And Then Find A Job In Industry. The Conversation: In-depth analysis, research, news and ideas from leading academics and researchers.