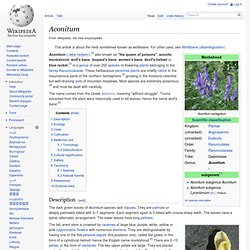 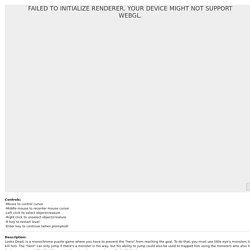 To do that, you must use little eye's monsters to kill him. The "hero" can only jump if there's a monster in his way, but his ability to jump could also be used to trapped him using the monsters who also have their own unique ability (for this version there is only one creature called a Walker). The State of Symbols. LOVE HULTEN - W O R K. VA-11 HALL-A by SUKEBAN GAMES. LUXURY $IMULATOR by Arrian. World's Strongest Coffee – Death Wish Coffee Company. Meet Johnny, the Space Delivery Man. Chateau S/3 Tall Botanical Jars. PostPanic - Home. Sundays, a philosophical science-fiction short. July 20th 2012 was a historical day for the crew of Postpanic and probably the film industry as well. 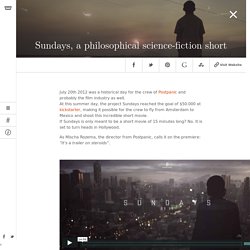 At this summer day, the project Sundays reached the goal of $50.000 at kickstarter, making it possible for the crew to fly from Amsterdam to Mexico and shoot this incredible short movie. If Sundays is only meant to be a short movie of 15 minutes long? Bite-sized reviews of the best sci fi films of all time. Stock photos that don’t suck. 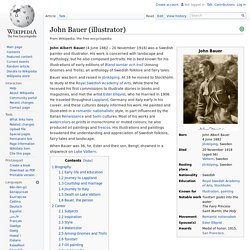 His work is concerned with landscape and mythology, but he also composed portraits. He is best known for his illustrations of early editions of Bland tomtar och troll (Among Gnomes and Trolls), an anthology of Swedish folklore and fairy tales. When Bauer was 36, he, Ester and their son, Bengt, drowned in a shipwreck on Lake Vättern. John Bauer was born and raised in Jönköping, the son of Josef Bauer, a man of Bavarian origin, and Emma Charlotta Wadell, from a farming family from the town Rogberga just outside Jönköping.[1][2] Josef Bauer came to Sweden in 1863, penniless.

He was given to sketching and drawing from an early age, without encouragement from his family.[2] However, when he turned sixteen and wanted to go to Stockholm to study art, they were enthusiastic for him and backed him financially. Archivio Tipografico. Display your design in a web browser. Critical design. Critical Design takes a critical theory based approach to design. 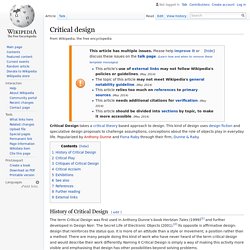 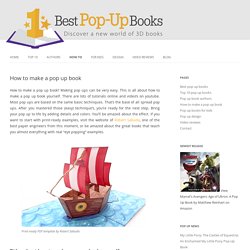 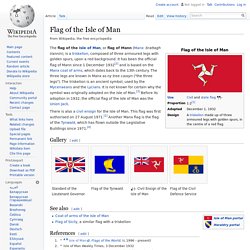 It has been the official flag of Mann since 1 December 1932[2] and is based on the Manx coat of arms, which dates back to the 13th century. The three legs are known in Manx as ny tree cassyn ("the three legs"). The triskelion is an ancient symbol, used by the Mycenaeans and the Lycians. It is not known for certain why the symbol was originally adopted on the Isle of Man.[3] Before its adoption in 1932, the official flag of the Isle of Man was the Union Jack. There is also a civil ensign for the Isle of Man.

Gallery[edit] Hodgins Engraving Co. What we’ll be wearing in the future (if classic sci-fi films got it right) Fashioning the Future: Sci-Fi and Costume runs on the Mezzanine at BFI Southbank until 11 January. 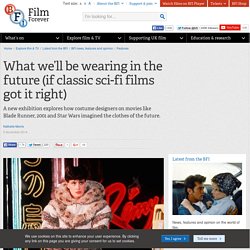 The imaginative creation of tomorrow’s world, or of life outside our solar system, is one of the enduring fascinations of science fiction. Alongside production design, costume plays a key role in creating worlds and characters that support stories of future societies, space travel and fantastic other worlds and galaxies. Designers and directors have taken a range of approaches to fashioning the future, from the creation of pristine and functional utopias in films such as Things to Come (1936), to decidedly well-worn future cities that mesh elements of old and new, as in Blade Runner (1982). But in all cases, good costume design works with every element of a film to help viewers believe in the overall reality of what is presented on screen.

Mall Quest by Byzantium. Soak up the relaxing mall atmosphere while tracking down 90's-themed games, movies, and toys from your shopping list in a luxurious purchasing environment that is randomly generated every play-through. 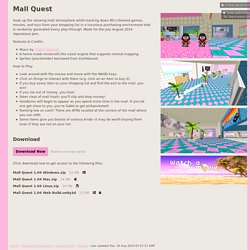 Made for the July-August 2014 Vaporwave Jam. Features & Credits: Music by Chalet Magical.A home-made minecraft-like voxel engine that supports normal mapping. The Sign of A Nation: Identitary Uses of Typography – O: Alexandre Serrano. JIHAD vs. McREVOLUTION – O: Ben Tuthill. O. The designer's neighborhood guide. Panorama of the historic White Bird Pass. Wild Wagon Co - Stationery goods for the wild ones. Rightmove's Home of the Future. Pocket Lint Stuart Miles, founder and CEO of Pocket-lint.com, kindly took some time out to tell us all about what he thinks the Home of the Future will look like. 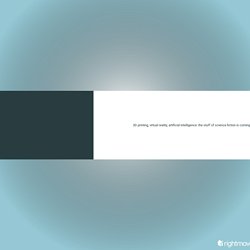 Beginning with technological advances in connectivity, Stuart comments: "The continual improvement in broadband speeds and Wi-Fi means we'll be able to deliver more content and data in and out of the house quickly. The Internet of Things journey is only just starting. H E A R T 03. The Loppist - Inspiring Stories. Intriguing products. Last Angel of History. Home of the best short films for kids - kids short films. The 11 Most Important Political Science Fiction Movies. The Ideology Of Modern Entertainment: Akira (anime) film analysis part 1: The cycle of destruction. One of the first scenes the viewer is a faced with is the destruction of Tokyo at the hands of Akira. It is this scene that starts off the cycle of destruction. This event precedes the main story, but becomes prominent again when the exact same event occurs at the end of the film. This idea of time repeating its self is what sets up the main idea of destruction as a continual cycle.

This cycle isn't dictated by anyone other than those who choose to repeat mistakes, either intentional or accidental. The main story's continouse use of imagery and themes regarding revolution, teenage delinquency, and political incompetence is all one huge build up to the inevitable destruction that happens at the end of the film. FW 2015 Looks. The Most Adorable Film Ever Made About the Perils of Space Capitalism. ”Wire Cutters,” is an adorable, award-winning, Pixar-styled short about a robot miner sent to another planet and the shenanigans that unfold when he bumps into another bot. It is also about the perils of exporting neoliberal extraction-based capitalism to outer space and the soul-crushing twinge of regret we all will inevitably feel when we realize that we are unable to change our ways, dooming us to greed-encrusted loneliness and, even, potentially, oblivion.

Look into the afrofuture with the BFI’s new film season. Afrofuturism is a mind-expanding collision of sci-fi, space fantasy and magical realism exploring the black experience. Defiantly non-generic it's better known for cosmic music visionaries Sun Ra, George Clinton, Lee Scratch Perry and King Tubby than it is for film, but Inside Afrofuturism explores its cinematic roots and interstellar journeys. Part of the BFI's Sci-fi: Days of Fear and Wonder season, this first major survey presents defining films from the 70s to the present day, with features, animation, shorts and documentaries. The collection of rare finds and screenings includes feminist sci-fi Born In Flames; 80s alien-on-the-run film Brother From Another Planet; time travel parable Ashoka; and psychedelic love-story An Oversimplification of her Beauty.

Spring Scissors. The ten most fashionable sci-fi films of all time. Quality costume design in a well-executed movie can inspire generations of fashion collections, editorials, campaigns, and even a new look. In terms of innovation, no film genre is quite as compelling as science fiction. Sci-fi features aggressively stylized garments, and the world-altering and paradigm-shifting concepts needed to sustain them.

When the costume designer gets it right, a film can influence fashion for decades to come. Here are ten of the best, in our exhaustive investigation of science fiction styles. The Matrix (1999)Sunglasses, a sweeping dark trench, patent leather skimming the body - all in black - it was a look that invaded popular culture on the cusp of the new millennium, influencing fashion designers and sci-fi geeks alike. The 25 Best Sci-Fi Films Of The 21st Century So Far. As kids, we looked ahead to the imminent 21st century and thought of a big bold, sci-fi future.

The robot butler and trips to the drug store in hovercars version hasn’t yet arrived, but the first 15 years of this century have been extremely fruitful for big-screen science fiction. Sci-fi is almost as old as cinema itself —1902's Georges Méliès’ “A Trip To The Moon” is generally seen as the first example— but it became hugely popular in late 20th century filmmaking in the aftermath of “Star Wars,” if also somewhat watered down.

A fun new way to shake up your cooking routine, Foodie Dice provides inspiration for creating simple, seasonal meals. Neckclothitania; or, Tietania, an essay on starchers, by one of the cloth - Neckclothitania - Knihy Google. Silhouette. A traditional silhouette portrait of the late 18th century Goethe facing a grave monument, cut paper, 1780. How to Make Fashion Illustration: Learning Basic Figures. To be able to create a good fashion illustration there are two things one must never forget: knowledge of basic proportion and drawing in constant proportion. The easiest way to determine proportion is breaking it by halves or thirds. A fashion illustrator is an interesting career option for people interested in fashion and drawing.