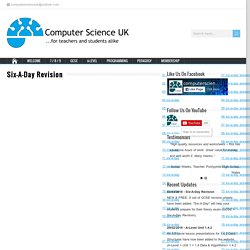 225975 specification accredited gcse computer science j276. Remember Remainders: Why you should know about modular arithmetic. This might appear to be a strange first topic in a sequence of blogs about Computing, but its content is directly relevant to a current GCSE controlled assessment task – although, of course, I’m not going to say which one! 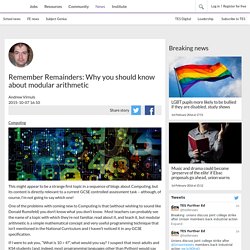 One of the problems with coming new to Computing is that (without wishing to sound like Donald Rumsfeld) you don’t know what you don’t know. Most teachers can probably see the name of a topic with which they’re not familiar, read about it, and teach it, but modular arithmetic is a simple mathematical concept and very useful programming technique that isn’t mentioned in the National Curriculum and I haven’t noticed it in any GCSE specification. If I were to ask you, “What is 10 ÷ 4?” , what would you say? I suspect that most adults and KS4 students (and, indeed, most programming languages other than Python) would say “2.5”.

That’s basically all modular arithmetic is – division with remainders, where we’re particularly interested in the remainder part. Noughts and Crosses. Computers do some miraculous things. 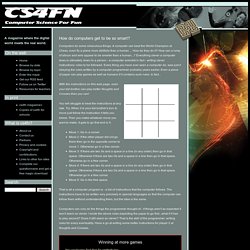 From Ada to Zuckerberg: History's most important IT people - Computing. Readers of Computing will know better than most how wide-reaching and fantastic the effects of IT have been, and continue to be, on the human race. 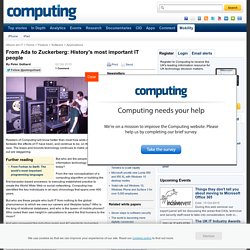 The leaps and bounds technology continues to make year in, year out are staggering. But who are the people that made information technology what it is today? From the raw conceptualism of a computing algorithm or building the first transistor-based processor, to executing established practice to create the World Wide Web or social networking, Computing has identified the key individuals in an epic chronology that spans over 400 years.

But who are these people who built IT from nothing to the global phenomenon to which we owe our careers and lifestyles today? Who is the king of relational databases, and who is the queen of mobile phones? BBC iPlayer - The Secret Rules of Modern Living: Algorithms. BBC Make It Digital - Get Involved. DL Online - Login. Pixel Spreadsheet. Microscope image of an iPhone screen.It really is just a spreadsheet. 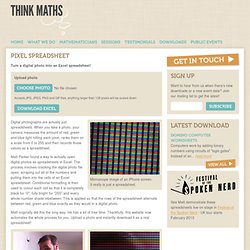 Digital photographs are actually just spreadsheets. When you take a photo, your camera measures the amount of red, green and blue light hitting each pixel, ranks them on a scale from 0 to 255 and then records those values as a spreadsheet. Matt Parker found a way to actually open digital photos as spreadsheets in Excel. The process involves cracking the digital photo file open, scraping out all of the numbers and putting them into the cells of an Excel spreadsheet. Host, run, and code Python in the cloud: PythonAnywhere. Little Man Computer - CPU simulator. Make It Digital, The Voice live lesson at The Big Bang Fair. BBC - iWonder - How British video games became a billion pound industry. Will.i.am - home. Stephen Y. Chen. Moore’s Law as Illustrated by Lara Croft. Moore’s Law, the observation that overall processing power for computers will double every two years (or more accurately that the number of transistors on integrated circuits doubles), is a fascinating computing concept that is very easy to demonstrate to students by mapping the history of computing over time. 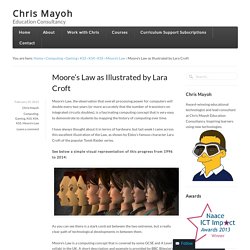 I have always thought about it in terms of hardware, but last week I came across this excellent illustration of the Law, as shown by Eidos’s famous character Lara Croft of the popular Tomb Raider series. See below a simple visual representation of this progress from 1996 to 2014: As you can see there is a stark contrast between the two extremes, but a really clear path of technological developments in between them. 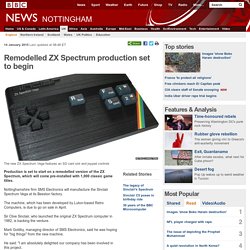 Nottinghamshire firm SMS Electronics will manufacture the Sinclair Spectrum Vega at its Beeston factory. The machine, which has been developed by Luton-based Retro Computers, is due to go on sale in April. Sir Clive Sinclair, who launched the original ZX Spectrum computer in 1982, is backing the venture. Mark Goldby, managing director of SMS Electronics, said he was hoping for "big things" from the new machine. 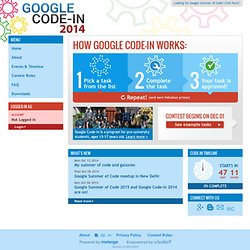