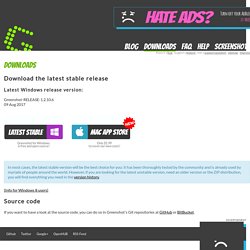 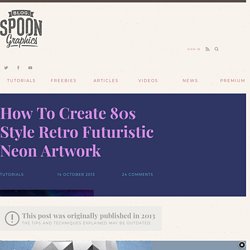 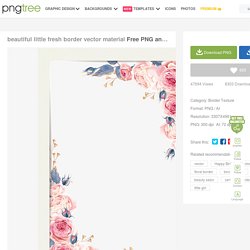 Accessing and using the Website implies that the User has read and accepts to be bound by these Terms without exception. In case the User does not accept the Terms or have any objection to any part of the present Terms the User must not use the Websit Pngtree may modify the Terms at any time and thus we recommended that the Terms are reviewed on a regular basis by the User. 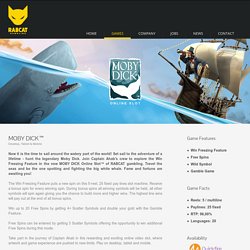 Set sail to the adventure of a lifetime - hunt the legendary Moby Dick. Join Captain Ahab’s crew to explore the Win Freezing Feature in the new MOBY DICK Online Slot™ of RABCAT gambling. Travel the seas and be the one spotting and fighting the big white whale. Fame and fortune are awaiting you! The Win Freezing Feature puts a new spin on this 5-reel, 25 fixed pay lines slot machine. Win up to 20 Free Spins by getting 4+ Scatter Symbols and double your gold with the Gamble Feature. Free Spins can be entered by getting 3 Scatter Symbols offering the opportunity to win additional Free Spins during this mode. Take part in the journey of Captain Ahab in this rewarding and exciting online video slot, where artwork and game experience are pushed to new limits. Product sheet. 7 steps to become a UI/UX designer.

Recently, I’ve been receiving similar questions from a lot of people: How can I get more into UI/UX? 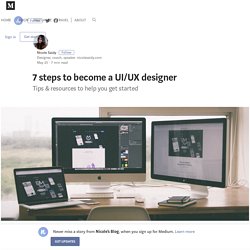 I’m a programmer/marketing manager/social media strategist and I want to know more about design. Untitled. The Conquest of Jerusalem by Emperor Titus - Nicolas Poussin — Google Arts & Culture. During the Jewish revolt against Rome (66 – 70 AD), which went down inhistory as the Jewish War, Flavius Josephus initially served as military commander of Galilee before being captured in 67 AD and changing sides. 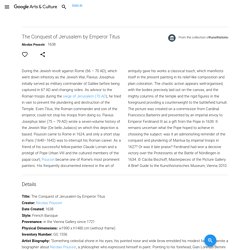 As advisor to the Roman troops during the siege of Jerusalem (70 AD), he tried in vain to prevent the plundering and destruction of the Temple. Even Titus, the Roman commander and son of the emperor, could not stop his troops from doing so. Flavius Josephus later (75 – 79 AD) wrote a seven-volume history of the Jewish War (De bello Judaico) on which this depiction is based. Poussin came to Rome in 1624, and only a short stay in Paris (1640–1642) was to interrupt his Roman career. Neoclassicism — Google Arts & Culture.

Term coined in the 1880s to denote the last stage of the classical tradition in architecture, sculpture, painting and the decorative arts. 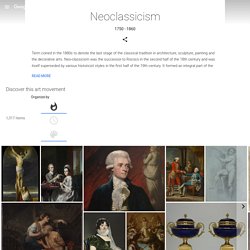 Neo-classicism was the successor to Rococo in the second half of the 18th century and was itself superseded by various historicist styles in the first half of the 19th century. It formed an integral part of the enlightenment in its radical questioning of received notions of human endeavour. It was also deeply involved with the emergence of new historical attitudes towards the past—non-Classical as well as Classical—that were stimulated by an unprecedented range of archaeological discoveries, extending from southern Italy and the eastern Mediterranean to Egypt and the Near East, during the second half of the 18th century. The new awareness of the plurality of historical styles prompted the search for consciously new and contemporary forms of expression. 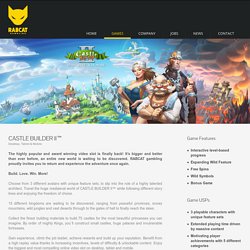 It’s bigger and better than ever before, an entire new world is waiting to be discovered. RABCAT gambling proudly invites you to return and experience the adventure once again. Build. Love. Choose from 3 different avatars with unique feature sets, to slip into the role of a highly talented architect. RED TIDES_CG_ Storyboards, yang qi917. Review of Gems of the Gods (Video Slot from Push Gaming) RTP:96.55%. SlotCatalog rating, Game screens, videos, rules. 25 Awesome Free 3D Text PSD and Action Files. The use of 3D text is a great addition to almost any design project. 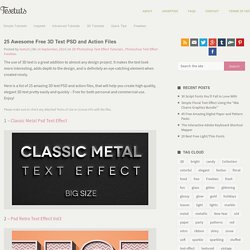