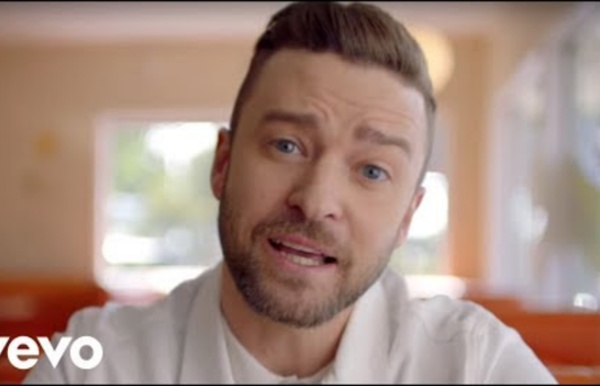 Luvswesavory: Dorayaki (II) with Salted Egg Yolk Custard Filling Hamburger? Kids asked. Nope ... it's Dorayaki! But filled with savoury filling instead of the usual sweet red bean paste. I've made Dorayaki 2 - 3 times since my 1st successful attempt here 2 years ago. Other than the sweet red bean paste filling, I've also tried with kaya filling too. Geek Gear World of Wizardry August 2016 Subscription Box Review - hello subscription Geek Gear has a special Harry Potter themed edition of their monthly subscription box, now called World of Wizardry! When you sign up, let them know which house you’re in, and they’ll take care of the rest, delivering a box of magical items to you every month! The items are not authorised or official, but they are good quality and very creative. I love how the box looks like a chest. Before we jump in, I just want to point out the amazing customs label that made me laugh all the way back from the post office. “Non alcohol soda beer.”

Anishinaabe - Wikipedia Anishinaabe (or Anishinabe, plural: Anishinaabeg) is the autonym for a group of culturally related indigenous peoples of Canada and the United States that include the Odawa, Ojibwe, Potawatomi, Oji-Cree, Mississaugas, and Algonquin peoples. The Anishinaabeg speak Anishinaabemowin, or Anishinaabe languages that belong to the Algonquian language family. They traditionally have lived in the Northeast Woodlands and Subarctic. The word Anishinaabeg translates to "people from whence lowered." Another definition refers to "the good humans," meaning those who are on the right road or path given to them by the Creator Gichi-Manidoo, or Great Spirit. We're Taking Your Mac And Cheese To The Next Level Japanese-Style Ham & Cheese Croquettes (Korokke)