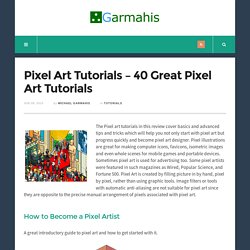 Pixel illustrations are great for making computer icons, favicons, isometric images and even whole scenes for mobile games and portable devices. Sometimes pixel art is used for advertising too. Some pixel artists were featured in such magazines as Wired, Popular Science, and Fortune 500. Pixel art tutorial. [Super Simple Tutorial] Basic City Crowd "System" Are you making an open-world game? 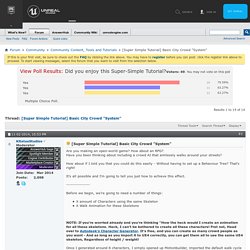 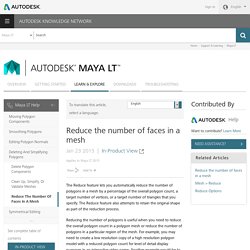 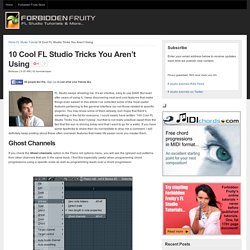 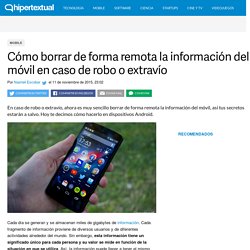 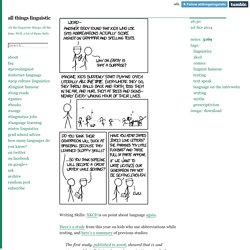 Here’s a study from this year on kids who use abbreviations while texting, and here’s a summary of previous studies: The first study, published in 2008, showed that 11 and 12-year-olds in Britain who used more textisms — whether misspelled words (“ppl,” instead of “people”), grammatically incorrect substitutions (“2” for “to” or “too”), wrong verb forms (“he do” instead of “he does”), or missing punctuation — compared to properly written words tended to have slightly better scores on standardized grammar and writing tests and had better spelling, after controlling for test scores in other subjects and other factors. A 2009 study, conducted by some of the same researchers on 88 kids between 10 and 12 years old, found similar associations between high textism use and slightly better reading ability.

What Do Great Musicians Have in Common? DNA. At age 13, jazz great Thelonious Monk ran into trouble at Harlem's Apollo Theater. 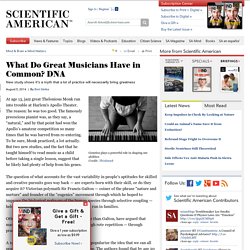 The reason: he was too good. The famously precocious pianist was, as they say, a “natural,” and by that point had won the Apollo’s amateur competition so many times that he was barred from re-entering. To be sure, Monk practiced, a lot actually. But two new studies, and the fact that he taught himself to read music as a child before taking a single lesson, suggest that he likely had plenty of help from his genes. The question of what accounts for the vast variability in people’s aptitudes for skilled and creative pursuits goes way back — are experts born with their skill, or do they acquire it? Other thinkers, perhaps more ethically palatable than Galton, have argued that mastering nearly any skill can be achieved through rote repetition — through practice.

6 Different Frequencies and How to Spot Them. I can never get enough information on EQ. 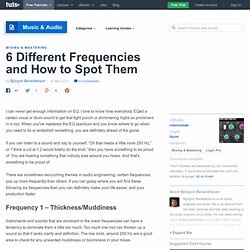 I love to know how everybody EQed a certain vocal or drum sound to get that tight punch or shimmering highs so prominent in a mix. When you've mastered the EQ spectrum and you know where to go when you need to fix or embellish something, you are definitely ahead of the game. If you can listen to a sound and say to yourself, “Oh that needs a little more 250 Hz,” or “I think a cut at 1.2 would totally do the trick,” then you have something to be proud of. You are hearing something that nobody else around you hears. And that's something to be proud of. There are sometimes reoccurring themes in audio engineering; certain frequencies pop up more frequently than others. Create Cool 8-Bit Style Pixel Art from Ordinary Images.

I have to be honest. 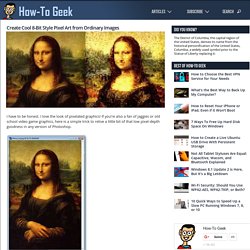 I love the look of pixelated graphics! If you’re also a fan of jaggies or old school video game graphics, here is a simple trick to relive a little bit of that low pixel-depth goodness in any version of Photoshop. I start with an iconic image, but use any you prefer. Lisa will be recognizable in any pixel depth, so she’s a good candidate. Press to open levels. Lisa has more highlights and we can see a lot more of the detail in the dark areas. Resizing causes Photoshop to anti-alias your image. To bring up Image Size.