Top 10 emerging technologies of 2015. Technology is perhaps the greatest agent of change in the modern world. 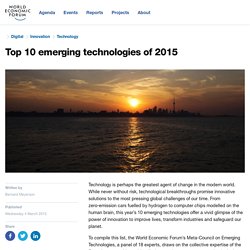 While never without risk, technological breakthroughs promise innovative solutions to the most pressing global challenges of our time. How long do hard drives actually live for? Self-correcting crystal may lead to the next generation of advanced communications. TechNews Report (TechNewsRprt) Nick D’Aloisio, 17, Sells Summly App to Yahoo. 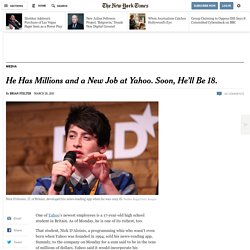 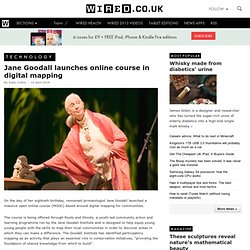 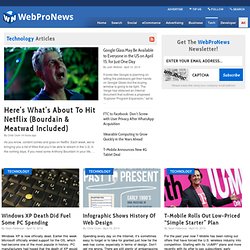 Earlier this week Microsoft officially ended support for the OS, which had become one of the most popular in history. PC manufacturers had hoped that the death of XP would fuel sales of new … Infographic Shows History Of Web Design By Chris Crum · April 10, 2014. BWOne — Your Tech World in High Definition. Trending Technology News over last 3 days. Trending Technology News over last 3 days. 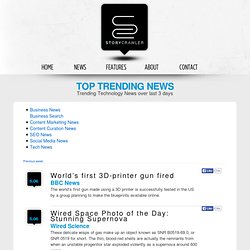 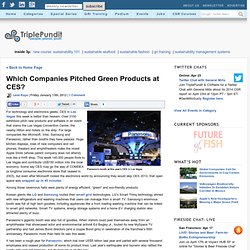 Over 3100 exhibitors pitch new products and software in an event that crams the Las Vegas Convention Center, the nearby Hilton and hotels on the strip. For large companies like Microsoft, Intel, Samsung and Panasonic, rather than booths they have palaces. Huge kitchen displays, rows of new computers and cell phones, theaters and amphitheaters make the nicest Apple Store (whose parent company does not attend) look like a thrift shop. This week 140,000 people flock to Las Vegas and contribute US$150 million into the local economy. Among those cavernous halls were plenty of energy efficient, “green” and eco-friendly products.

Korean giants like LG and Samsung touted their smart grid technologies. Google Chrome To Be Used by U.S. State Department. The employees of the U.S. 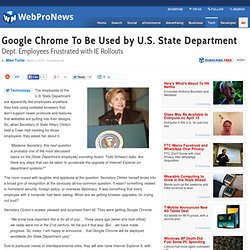 State Department are apparently like employees anywhere. they hate using outdated browsers that don’t support newer protocols and features that websites are putting into their designs. So, when Secretary of State Hillary Clinton held a Town Hall meeting for those employees, they asked her about it. “Madame Secretary, this next question is probably one of the most discussed topics on the [State Department employee] sounding board. Todd Schwarz asks: Are there any steps that can be taken to accelerate the upgrade of Internet Explorer on department systems?” OAuth 2.0 and the Road to Hell. Stealth Search Engine Offers Private Internet Browsing. The Spark of Genius Series highlights a unique feature of startups and is made possible by Microsoft BizSpark. 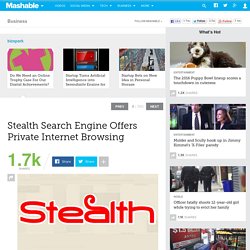 If you would like to have your startup considered for inclusion, please see the details here. Name: Stealth Quick Pitch: Search the web anonymously Genius Idea: Stealth is a search engine that does not store cookies, track IP addresses or save search terms. Your internet footprint can be minimized with a new stealthy search. The Stealth search engine allows users to search the Internet without being trailed by cookies and other tracking devices. Jon Cook, the founder of the startup, was inspired by the intermingling of Google's social media and search engine. Stealth doesn't store cookies, track IP addresses or save browsing history like many of the top search engines such as Google and Yahoo do. Report: Hackers Seized Control of Computers in NASA's Jet Propulsion Lab. Illustration showing NASA's newest Martian rover, the Curiosity, which will look for past or current conditions favorable for life when it lands later this year. 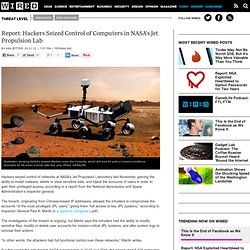 Photo: NASA/JPL Hackers seized control of networks at NASA’s Jet Propulsion Laboratory last November, gaining the ability to install malware, delete or steal sensitive data, and hijack the accounts of users in order to gain their privileged access, according to a report from the National Aeronautics and Space Administration’s inspector general. The breach, originating from Chinese-based IP addresses, allowed the intruders to compromise the accounts “of the most privileged JPL users,” giving them “full access to key JPL systems,” according to Inspector General Paul K.