Neuroscientists create ‘atlas’ showing how words are organised in the brain. Scientists have created an “atlas of the brain” that reveals how the meanings of words are arranged across different regions of the organ. 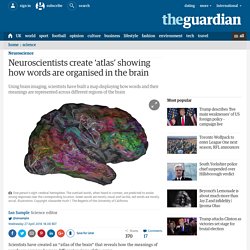 Like a colourful quilt laid over the cortex, the atlas displays in rainbow hues how individual words and the concepts they convey can be grouped together in clumps of white matter. “Our goal was to build a giant atlas that shows how one specific aspect of language is represented in the brain, in this case semantics, or the meanings of words,” said Jack Gallant, a neuroscientist at the University of California, Berkeley. No single brain region holds one word or concept. A single brain spot is associated with a number of related words. And each single word lights up many different brain spots. Ancient whistle language uses whole brain for long-distance chat. Alexander Christie-Miller You could say they sent the first tweets. 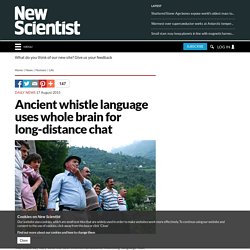 An ancient whistling language that sounds a little like birdsong has been found to use both sides of the brain – challenging the idea that the left side is all important for communicating. The whistling language is still used by around 10,000 people in the mountains of north-east Turkey, and can carry messages as far as 5 kilometres. Researchers have now shown that this language involves the brain’s right hemisphere, which was already known to be important for understanding music. Until recently, it was thought that the task of interpreting language fell largely to the brain’s left hemisphere. His team tested 31 fluent whistlers by playing slightly different spoken or whistled syllables into their left and right ears at the same time, and asking them to say what they heard.

How the brain combines information across sensory modalities. (Phys.org)—Visual information is dense, and researchers have long theorized that when visual stimuli are confusing or ambiguous, the brain must apply additional contextual information in order to interpret it. 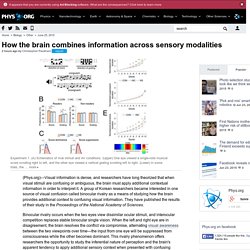 A group of Korean researchers became interested in one source of visual confusion called binocular rivalry as a means of studying how the brain provides additional context to confusing visual information. They have published the results of their study in the Proceedings of the National Academy of Sciences. Binocular rivalry occurs when the two eyes view dissimilar ocular stimuli, and interocular competition replaces stable binocular single vision. When the left and right eye are in disagreement, the brain resolves the conflict via compromise, alternating visual awareness between the two viewpoints over time—the input from one eye will be suppressed from consciousness while the other becomes dominant. Error loading skin: Error loading file Results. 7 Future Methods of Mind Control. Nicholas WestActivist Post The mission of a small "elite" group to control the masses is nothing new. 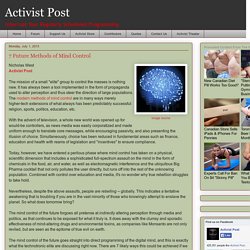 It has always been a tool implemented in the form of propaganda used to alter perception and thus steer the direction of large populations. The modern methods of mind control are in many ways merely higher-tech extensions of what always has been predictably successful: religion, sports, politics, education, etc. With the advent of television, a whole new world was opened up for would-be controllers, as news media was easily corporatized and made uniform enough to translate core messages, while encouraging passivity, and also presenting the illusion of choice. 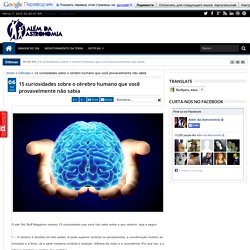 What Happens During Sleep? We spend (or at least are supposed to spend) a third of our day sleeping. 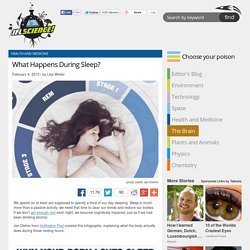 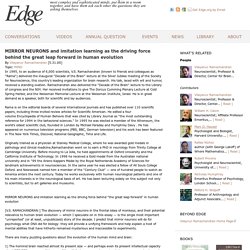 RAMACHANDRAN:] The discovery of mirror neurons in the frontal lobes of monkeys, and their potential relevance to human brain evolution — which I speculate on in this essay — is the single most important "unreported" (or at least, unpublicized) story of the decade. I predict that mirror neurons will do for psychology what DNA did for biology: they will provide a unifying framework and help explain a host of mental abilities that have hitherto remained mysterious and inaccessible to experiments. There are many puzzling questions about the evolution of the human mind and brain: 1) The hominid brain reached almost its present size — and perhaps even its present intellectual capacity about 250,000 years ago .