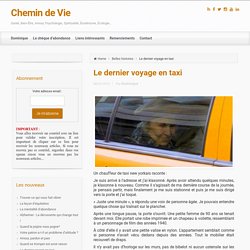 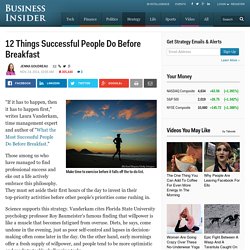 "If it has to happen, then it has to happen first," writes Laura Vanderkam, time management expert and author of "What the Most Successful People Do Before Breakfast. " Those among us who have managed to find professional success and eke out a life actively embrace this philosophy. They must set aside their first hours of the day to invest in their top-priority activities before other people's priorities come rushing in. Science supports this strategy. The Morning Routines of 13 Ambitious Millennial Women  First off, can I be honest? 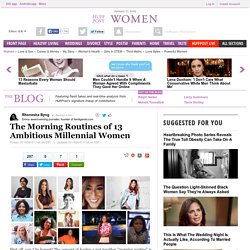 The concept of having a put together "morning routine" is great and all but when you're hustling, grinding and you're not the boss, mornings typically aren't easy. In truth, most of us are barely making it out of the door. Nonetheless, lately there's been a lot of talk about morning routines: A part of me cringes every time I see one of these pieces float across my timeline because I know what I'll see -- super rich people, waking up before the sun rises.

What these pieces seem to imply is, if you don't wake up at 5 am, make an all natural juice, meditate, watch the news and check all of your emails before the sun comes up you won't be successful or productive. Liste alphabétique de films ou dessins animés pour les enfants ou adolescents. Clueless Mom Doesn't Get Why Her Kids Hate Her.

Birth control on your smartphone–no, really. Chris Garrett/Getty Images A few days before her period, 30-year-old Toronto resident Eve Forster gets an automatic alert from her phone. 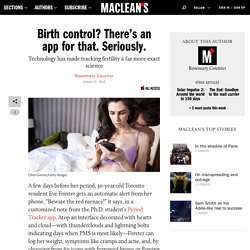 “Beware the red menace!” It says, in a customized note from the Ph.D. student’s Period Tracker app. Atop an interface decorated with hearts and cloud—with thunderclouds and lightning bolts indicating days when PMS is most likely—Forster can log her weight, symptoms like cramps and acne, and, by choosing from 60 icons with furrowed brows or flowing tears, even her mood. All this charting was once a complicated ordeal for women trying to conceive, but apps like this one make meticulously tracking your cycle easy. Just as tracking apps appeared, a report from the U.S. government’s National Center for Health Statistics reported that 18 per cent of more than 12,000 women surveyed between 2006 and 2010 had, at some point, used periodic abstinence for birth control, and 60 per cent had occasionally used withdrawal. The process isn’t easy. The App That Could Be A 99 Percent Effective Form Of Birth Control.

In many ways, family planning based on keeping track of one's fertility is about as old-school as it gets. 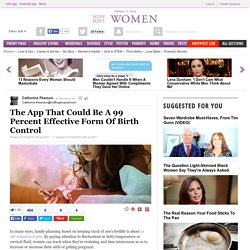 By paying attention to fluctuations in body temperature or cervical fluid, women can track when they're ovulating and time intercourse so as to increase or decrease their odds of getting pregnant. Currently, a slew of fertility tracking apps are working to bring family planning into the smartphone era. And now a new app aimed specifically at preventing pregnancy, called Natural Cycles, has hit the market, claiming to identify a woman's non-fertile days when she is 99 percent safe to have unprotected sex without conceiving. Created by two physicists in Sweden, the app uses -- as the company's website describes it -- "statistics and analytics instead of chemicals or surgical procedures in order to prevent pregnancies," by helping women pinpoint the handful of days per menstrual cycle when they have the greatest chance of getting pregnant. 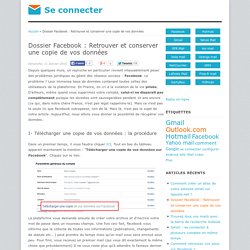 Ashton Kutcher Told A Bunch Of Teenagers How To Be Sexy, In The Smartest Way Ever. An Albino Model Has Had To Explain Why He's Black. And Not. At The Same Time. Dwelling On Your Breakup Is Actually A Good Thing, According To New Study. Time is said to heal all wounds, but a new study suggests that the passing of days alone won't restore your broken heart after a breakup: You need to talk about it -- a lot. 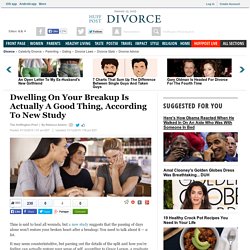 It may seem counterintuitive, but parsing out the details of the split and how you're feeling can actually restore your sense of self, according to Grace Larson, a graduate student in the Department of Psychology at Northwestern University and co-author of the study. "When you enter into a romantic relationship, your self-concept becomes really intertwined with that loved one," Larson told The Huffington Post. Plantage massif aux examens du matin. Société Plus l’examen a lieu tôt, plus les notes sont mauvaises, selon une étude scientifique. 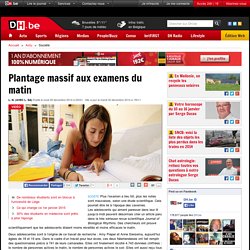 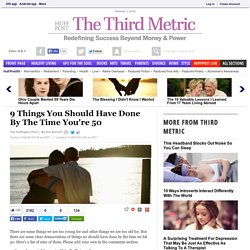 But there are some clear demarcations of things we should have done by the time we hit 50. Here's a list of nine of them. Please add your own in the comments section. 1. 4 Unhealthy Ways We Betray Ourselves Everyday  Have you experienced that raw, gnawing, gut-wrenching feeling--like you were kicked in the stomach--when you found out that a loved one betrayed you? It was, by far, the worst feeling I've ever felt. Betrayal is such a life-crushing event that can leave lasting and painful scars on our hearts and spirits. It leaves us feeling vulnerable, unlovable, abandoned, and broken as we experience the ultimate violation of trust. It's especially excruciating when it comes from those in our innermost circle: our partner, our family, and our dearest friends.

The Emotional Phases Of Cleaning Your Messy Home, As Shown In GIFs. Almost No Lingerie Required  One day I woke up to the realization that I wanted to feel more heat in my life. I wanted to feel more flow, more desire and, well, sexier. And unlike all those magazine articles offering advice on how to turn on my man, I wanted to feel sexier for myself. If it also turned on my husband, even better. So when I decided I would source my own sexy, it was an inside job, lingerie optional. 9 Things You Should Have Done By The Time You're 50. Talks from inspiring teachers. Jubilee Project.

25 Generalizations, Wisdoms and Semi-Factual Truths I've Come to Realize During My Quarter-Life Crisis  Being a December baby is tough. Firstly celebrations are always, without fail, overshadowed. 5 Secrets of a Go-Getter Girl  As we look forward to ushering in 2015, several goals and aspirations are in the rearview mirror. Some fulfilled dreams, some unfulfilled. Some exceeded goals, some not so much. Some incredible highs, some backbreaking lows. The go-getter girl in us reflects on the happenings of the past year, and she feels rejuvenated and incredibly hopeful about the gifts 2015 may bring.

A go-getter girl is one of a kind, so let us explore her top five most closely guarded secrets to discover what makes her who she is today. 1. 6 ideas from creative thinkers to shake up your work routine. This Video Of A Son Singing To His Mother With Alzheimer's Will Bring A Tear To Your Eye. When his mother started losing her memory, Joe Fraley of Duarte, California discovered that music really does heal almost everything. Fraley, 33, who has been making music for over a decade, recently shared this sweet video of the magical moment he started playing a new song for his mother who suffers from Alzheimer's. At first, his mother appears bewildered, asking a stream of questions. But as soon as he starts strumming his guitar, she lights up, even singing along to the lyrics at one point.

"I posted it basically just to have it, privately at first," Fraley said in an interview with The Huffington Post. 10 Differences Between Your 20s And 30s  If you are in your thirties now, just as I am, then I'm sure you've noticed some differences separating this decade from our last. Some are subtle, and it's hard to even realize when the transition happened, and others seemingly pop up over night, just like that new wrinkle around your lips. Just me? 30 Lessons I (Finally) Learned in 2014  8 Women Tell Work-Life Balance to Go to Hell in 2015  I'm sitting across from my girlfriend right now. Makeup? F*ck it: it's a Saturday; her fiancée's out of town and I just don't feel like it. In other words, we've swapped sweats for spandex, and then switched back again... and our hats?

15 Inspiring Literary Quotes That Will Start Your New Year Off Right. 21 Things To Stop Giving A Shit About In 2015. As we enter a new year, there are many things to keep in mind: mantras to live by, resolutions to make, new goals to set. But January is also a great time to take stock of the things we're wasting time, energy and stress on, and to, in the oft-quoted words of Elsa from "Frozen": "Let it go. " 10 Reasons New Year's Eve Isn't Worth the Hype  The 10 most important life lessons to master in your 30s.

Why I Like To Sleep Alone, Even After Sex  The Sad Truth Behind Those 'Perfect' Facebook & Instagram Photos Summed Up In One Comic. 14 Things I Wish Would Just Stay in 2014  Why You Should Travel Solo At Least Once  Worrying About Stuff Is A Sign Of Intelligence. Facebook’s Last Taboo: The Unhappy Marriage. Boyfriend Declares Love For Girlfriend In 365 Hand-Written Notes. Illustrator Turns People’s Deepest And Darkest Fears Into Comics. 10 Ways Introverts Interact Differently With The World. In Photos: Artistic Woman Doodled On This Nissan Skyline And Transformed It Into A Masterpiece. The No-Bullsh*t Swimsuit Guide For EVERY Body Type. Things Every Girl Should Know. 20 choses que tous les retardataires chroniques reconnaîtront à coup sûr ! 25 Things You Loved from the 2000s – But Have Already Forgotten. Haut potentiel: ces esprits décalés qui boostent la société. Lies You Should Begin Telling Yourself Now.