Links for NSW Teacher Librarians. War and other realities dominate Children's Book Council of Australia awards shortlists. One Minute's Silence, by Michael Camilleri and David Metzenthen, one of 19 picture books on war entered - and the one book shortlisted for Picture Book of the Year. 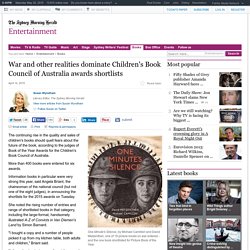 The continuing rise in the quality and sales of children's books should quell fears about the future of the book, according to the judges of Book of the Year Awards for the Children's Book Council of Australia. More than 400 books were entered for six awards. Information books in particular were very strong this year, said Angela Briant, the chairwoman of the national council (but not one of the eight judges), in announcing the shortlists for the 2015 awards on Tuesday. Book Week 2015 - Mrs Mac's Library. Snail & turtle - Teacher notes. Noni the Pony Goes to the Beach - Shortlisted Early Childhood. Noni the adorable pony is back in this beautiful romp of a book for wee pony lovers. 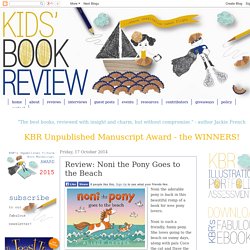 Noni is such a friendly, funny pony. She loves going to the beach on sunny days, along with pals Coco the cat and Dave the dog. Coco doesn't like getting wet (she much prefers a snooze in a fishing net hammock) but Dave is keen to get close to a whale. He goes a little far out, and let's just say thank goodness for Noni! Kids will relate to this sweet, slice-of-life story of a delightful day at the beach, from peering into rock pools to lolloping in the waves and making sand castles. 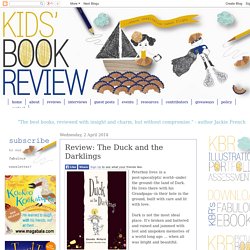 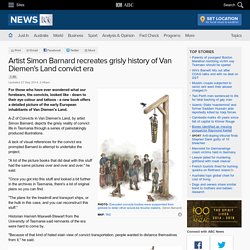 A-Z of Convicts in Van Diemen's Land, by artist Simon Barnard, depicts the grisly reality of convict life in Tasmania through a series of painstakingly produced illustrations. A lack of visual references for the convict era prompted Barnard to attempt to undertake the project. "A lot of the picture books that did deal with this stuff had the same pictures over and over and over," he said. "Once you got into this stuff and looked a bit further in the archives in Tasmania, there's a lot of original plans so you can find. 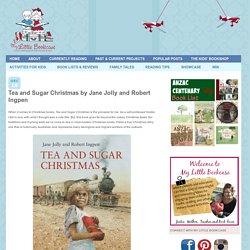 As a self-professed foodie, I fell in love with what I thought was a cute title. But, this book goes far beyond the cutesy Christmas tasks, fun traditions and rhyming texts we’ve come to see in most modern Christmas books. It tells a true Christmas story, one that is historically Australian and represents many Aboriginal and migrant workers of the outback. Tea and Sugar Christmas is a story based on the Trans-Australian Railway train that would travel for decades across the Nullarbor Plain. Its carriages provided groceries, meat, household provisions, medical staff and bank services to workers who lived in isolated settlements. 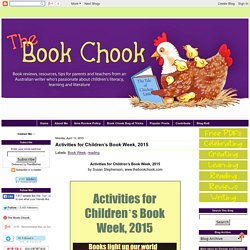 With 2015 being declared the International Year of Light by the UN, how fitting it is that our Children’s Book Week theme is “Books light up our world.” Here's what that means to me: Books truly light up our world in so many different ways. I made a Haiku Deck to express these thoughts which you can see below. Books Light Up Our World - Created with Haiku Deck, presentation software that inspires This year’s theme is less specific than last year's “connect to reading” . * Are there opportunities for kids to learn from experts such as authors, publishers, book reviewers and passionate readers? Activity Suggestions * Use an introduction like “Shining a light on …” to introduce authors and illustrators to students. . * How do books light up our lives? * Is your library, school or home a maker space? 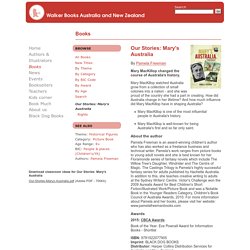 Mary MacKillop watched Australia grow from a collection of small colonies into a nation - and she was proud of the country she had a part in creating. How did Australia change in her lifetime? And how much influence did Mary MacKillop have in shaping Australia? Book Week 2015 - Mrs Mac's Library. 2015 Children's Book of the Year Awards Shortlist.