Untitled. Untitled. A paean to the proletariat. 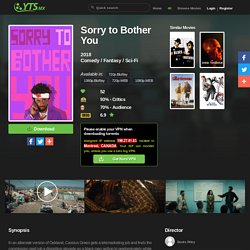 A pro-union battle cry. An ideological evisceration of late capitalism. A deconstruction of corporate greed and the concomitant commercialisation of self-worth necessary to succeed. A critique of identity politics. An allegory of institutional racism in big business. Set in Oakland, California in an "alternate present", Cash Green (Lakeith Stanfield) is a telemarketer working for RegalView, who, upon the advice of a veteran co-worker (Danny Glover), discovers his "white voice" and rises to the top of the company's food chain. At its heart, Sorry to Bother is an anti-corporate, proletarian rally cry, something with which Riley has been engaged for decades; just listen to "Fat Cats, Bigga Fish" from Genocide & Juice (1994), "5 million ways to kill a C.E.O.

" from Party Music (2001), or "My Favorite Mutiny" from Pick a Bigger Weapon (2006). Also impressive is the acting. Of course, it isn't all perfect. Untitled. Before I saw WELCOME TO MARWEN, I saw a tweet calling it "Zemeckis' VERTIGO. 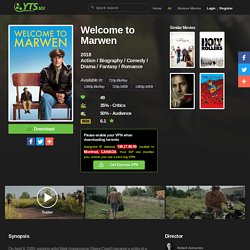 " Although I scoffed at the idea, after viewing it, I realized that it held some merit, with one of the female characters, played by Merritt Wever, eerily inhabiting a very similar role to that of Barbara Bel Geddes. There are some interesting ideas on display throughout the film that mirror themes found in VERTIGO, as both focus on men attempting to move past a traumatic experience. However, the men in both films elect to move past this trauma by shaping the females around them in their own desired image. It worked in VERTIGO, but 60 years removed from that film, such a premise seems tone-deaf to say the least.

Furthermore, Zemeckis' latest film will no doubt serve as further evidence for the group of critics that peg him as a filmmaker primarily interested in the latest special effects rather than one primarily interested in telling a story. Untitled. Untitled. Untitled. Pastor Park is infamous for his debunking attitude towards religious stigma, cult belief, its bad practices and how it exploits the mind of general people of a society. 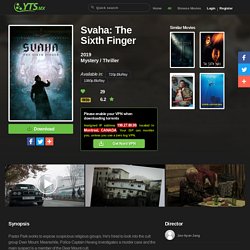 It ultimately led him to a cult religious group called Deer Mount which happened to be related to lot of murders of young children who were born in 1999. This film had "The Wailing (2016)" vibe from the beginning for some reason. Story focuses on specific people only. It had a huge potential to work and build some other characters. Only problem of this film is it lacks a good continuation of some characters that they introduced in the movie, completely drops them later as if they don't exist. 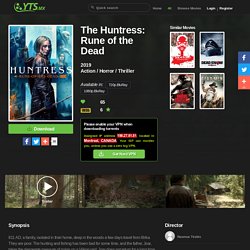 They are poor. The hunting and fishing has been bad for some time, and the father, Joar, takes the desperate measure of going on a Viking raid. Joar does not return for a long time, and the family starts to fear he never will. Runa, the oldest daughter, takes over her father's chores in his absence. Untitled. Untitled. Untitled. A gripping, well-paced movie that is entertaining and raw, while deftly tackling an important and sensitive subject matter. 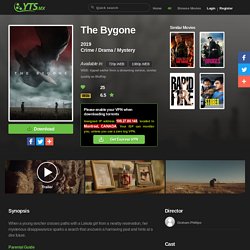 In 'The Bygone', the Phillips brothers create a novel and beautifully shot world that merges the classic expansive western feel of Sergio Leone with a modern, gritty world where good and evil blur and the murky realities of life have no easy solution. The film spans thrilling action, powerful emotionally charged scenes of loss and love, and a heart that beats with a strong social cause, that of raising awareness to the horrors of the Native American sex trafficking industry. From the start, the audience is captivated by stunning, sweeping shots of oil rigs and stretching Oklahoma vistas to the horizon.

The filming is honestly outstanding. The plot quickly moves to the personal and complex character Kip, whose backstory is rich and filled with loss and acts as a lens through which the audience views the story to come. Untitled. Untitled. Untitled. I generally like slow burn psychological dramas which this movie is supposed to be. 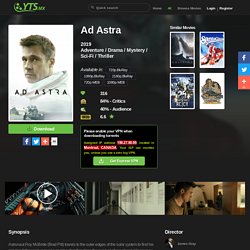 Holy mother of God is this a bad movie. They try to get you emotionally involved in the father-son drama but have one preposterous plot line after another. Untitled. Untitled. A Wrinkle in Time (2018) Untitled. Untitled. This movie ticks all the boxes for its genre (which, by the way, is the 90% cocoa kind of dark comedy, so don't expect every laugh to be a belly laugh). 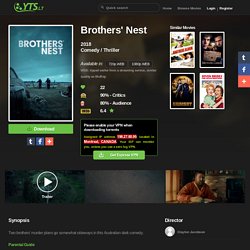 Clayton Jacobson shines his directorial expertise at a fabulous script and the end result is deliciously fascinating. There are twists and turns that I didn't see coming (and I'm a pretty savvy predictor of plot twists) - yet from the first frame, we know we're in for a dark and unsettling journey. The tension stays high throughout, except when we're let off the hook with an uncomfortable chuckle. But honestly, from the word go you KNOW we're not in a unicorns-and-puppies kind of world here. The character psychology is utterly consistent and beautifully drawn by both screenwriter and cast. Cinematography, art direction, music and editing are all excellent, supporting the overall mood and story with textured layering that does its work almost invisibly, it's so good. Untitled. Untitled. "Flower" (2017 release; 93 min.) brings the story of Erica and her family and friends. 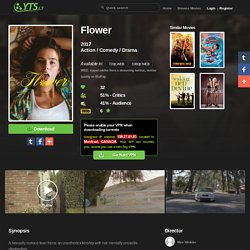 What becomes of Erica and Luke? Couple of comments: this is the feature length debut of co-writer and director Max Winker, best known for his TV work. "Flower" premiered a year ago at the Tribeca Film Festival, and finally opened at my local art-house theater here in Cincinnati this past weekend, No idea why it has taken so long to get a theatrical release, but better late then never I suppose. 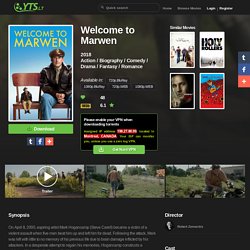 " Although I scoffed at the idea, after viewing it, I realized that it held some merit, with one of the female characters, played by Merritt Wever, eerily inhabiting a very similar role to that of Barbara Bel Geddes. There are some interesting ideas on display throughout the film that mirror themes found in VERTIGO, as both focus on men attempting to move past a traumatic experience. However, the men in both films elect to move past this trauma by shaping the females around them in their own desired image. It worked in VERTIGO, but 60 years removed from that film, such a premise seems tone-deaf to say the least. Furthermore, Zemeckis' latest film will no doubt serve as further evidence for the group of critics that peg him as a filmmaker primarily interested in the latest special effects rather than one primarily interested in telling a story. 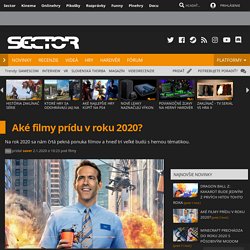 10 Underrated Science Fiction Movies You Must See. Polar (2019) YIFY - Download Movie TORRENT - YTS. Novice (mainly music videos and short film - only a handful of full length feature films) director Jonas Åkerlund, and novice screenwriter Jayson Rothwell, did an outstanding job creating a crazy action noir film adaptation from the graphic novel by Víctor Santos. The directing was outstanding - props to Jonas Åkerlund for nailing this one. The great cinematography and use of high-contract colors really added to the film, as did his camera work.

The screenplay's use of character introductions - although done many times before, worked really well, and combined with the writing and directing, gave this film a Quentin Tarantino feel. At first I felt the characters were way too animated and overshadowed Mads Mikkelsen's monotonic and bland character, and thus was disappointed in this film. But as the story progressed, I felt this wasn't your typical 'assassin retires' movie. The actors where cast perfectly and performed really well . The critics got this one wrong. The Aftermath (2019) YIFY - Download Movie TORRENT - YTS. This is a great example of how a film can try to juggle and blend two different genres, and despite never really getting either perfect, can still offer up interesting and engaging drama. As a result, The Aftermath is far from a perfect film, and its frustrating misfocus given the potential of its historical setting makes for an often underwhelming watch.

However, it still has the elegance, dramatic intrigue and often even emotion to keep you engaged throughout, ultimately making for a thoroughly watchable, but not exceptional, film. So, the two ideas and genres that the film attempts to balance and bring together are romantic drama and pure history, and it's the historical side that I'd like to start off with, because while the film features some fascinating historical themes, it also fails to capitalise on the genuinely enthralling potential of its setting. However, the biggest disappointment about this film is that it doesn't follow through. 10 Good Movies That Could've Been Great (With One Simple Fix) Top 10 Underrated Movies of the 1990s.

So if you’re feeling in the mood to snuggle under your covers with the lights off and the doors locked – here are 25 suggestions from me to you of films you may have never seen (or heard of). *Note* These are not necessarily my favorite horror films, however they are some titles I would like to bring to your attention, and all come recommended by me. They will not be ranked – however the will be listed alphabetically. A disturbing little film which shares many comparisons to Charles Laughton’s Night of the Hunter. BLADE OF THE IMMORTAL Trailer #1 NEW (2017) Action Movie HD. 10 New Movies that Deserve Cult Status. Share on: 38 total shares Cult movies go against the grain in a host of different ways. What makes them “cult” can be down to different and varied sets of criteria. One key aspect is devout fans.