In 1974 Carl Sagan Sent This Message Into Space: In 2001 We Received This Response – Collective Evolution. This Amazing Crop Circle Showed Up Yesterday! (Video) Crop circle appears in Dorset field sparking interest in who or what made it. Intricate design is the first one of the year and has emerged in a field near Blandford Forum in DorsetThe number of crop circles appearing in Britain is declining: 2012 produced 50 while 2013 produced just 15Some believe this is because of a recent crackdown by farmers as trespass and destruction of crops is illegalSceptics believe crop circles are entirely man-made, while others believe they are the creation of aliens By Harriet Hernando Published: 12:46 GMT, 14 July 2014 | Updated: 15:36 GMT, 14 July 2014. 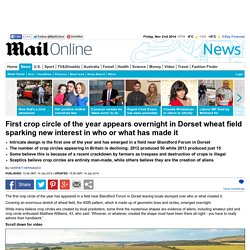 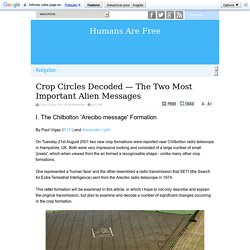 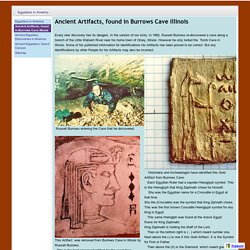 Each Egyptian Ruler had a seprate Hieroglyph symbol. This is the Hieroglyph that King Zaphnath chose for himself. Shu was the Egyptian name for a Crocodile in Egypt at that time. Mysterious 13-Mile-Long Sri Yantra Mandala Crop Circle Found in Desert - New Earth Media.