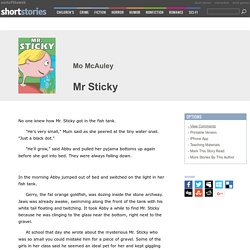 "But I don't want him to get too big or he won't be cute anymore. Small things are cute aren't they? " "Yes they are. But big things can be cute too. Now hurry up, I'm going to miss my train. " Aladdin by Ruth Hobart. It is one of the most popular Arabian fairytales, which is a part of the collection ‘The tales of the Arabian nights’. 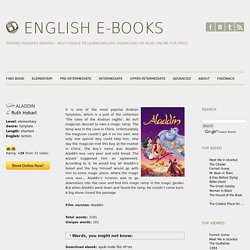 An evil magician desired to own a magic lamp. The lamp was in the cave in China. Unfortunately the magician couldn’t get it on his own. And only one special boy could help him. Free eBooks Download, Books To Read Online. 15. Piano Player. Repeat Donald plays the piano. 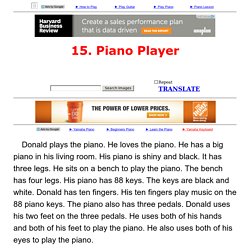 He loves the piano. He has a big piano in his living room. His piano is shiny and black. It has three legs. Vocabulary Cloze Crossword Sentences Dictation. ESL Conversation Questions: Weather & Seasons. Weather and seasons vocabulary is taught very early on in the ESL students life. 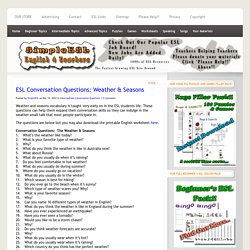 These questions can help them expand their conversation skills so they can indulge in the weather small-talk that most people participate in. The questions are below but you may also download the printable English worksheet here. Conversation Questions: The Weather & Seasons 1. Free ESL Regular Daily English Lesson - Weather - Questions and Answers. In this session, we are primarily going to practice speaking key sentences that will help you carry a conversation about the weather. 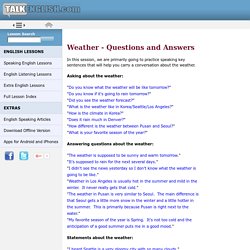 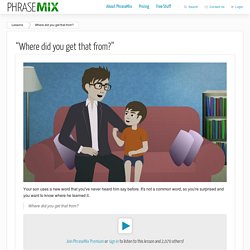 Your son uses a new word that you've never heard him say before. It's not a common word, so you're surprised and you want to know where he learned it. Quiz Questions About The Weather. Weather Questions and Answers. GO - Phrasal verbs mind map. Tsunamis - Geography For Kids - By KidsGeo.com. Tsunamis Written for the KidsKnowIt Network by: Meredith Tennant The name ‘tsunami’ is Japanese. 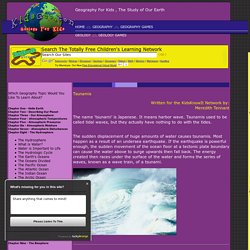 It means harbor wave. Tsunamis used to be called tidal waves, but they actually have nothing to do with the tides. The sudden displacement of huge amounts of water causes tsunamis. A volcanic eruption can cause a tsunami. Planets For Kids - Solar System Facts and Astronomy. Adjectives Worksheet. Order of Adjectives Worksheets. Bird Identification. What Makes a Bird? 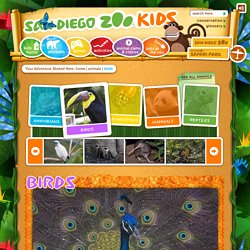 Birds are the only animals that have feathers, which are made of keratin, just like your hair and fingernails. Picture Descriptions. This section contains around 100 writing resources for young learners. 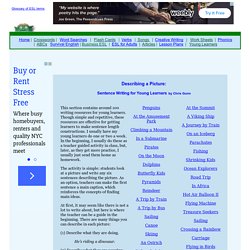 Though simple and repetitive, these resources are effective for getting learners to make sentence length constructions. I usually have my young learners do one or two a week. In the beginning, I usually do these as a teacher guided activity in class, but, later, as they get more practice, I usually just send them home as homework. The activity is simple: students look at a picture and write any six sentences describing the picture. As an option, teachers can make the first sentence a main caption, which reinforces the concepts of finding main ideas. Picturedescriptionactivities. Learning Techniques - How to study. Describing pictures in English. Describing pictures in English class. 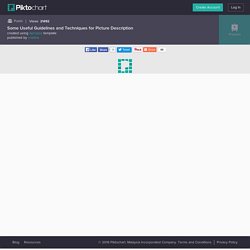 The square is full of water, so they are wearing swimsuits. They look pretty funny and carefree, despite being in the water. The second picture shows a child with his back to us. It looks as if he is staring at the dry landscape in front of him. Maybe, he is worried, thinking about his future and the horrible scenery,although it is difficult to say, because I can’t see his face. Тексты на английском для Сашки. In 1078, William the Conqueror built the first part of the Tower, the White Tower, as a (Festung) fortress. (über die Jahrhunderte) Over the centuries, other kings and queens (erweiterten) extended the Tower and used it as a palace or prison. Prisoners usually arrived by boat and entered the Tower through (Verrätertor) Traitor's Gate, which (hier: zeigt zum) faces the river. The Tower of London, seen from the river, with a view of the water gate called “Traitors Gate”.