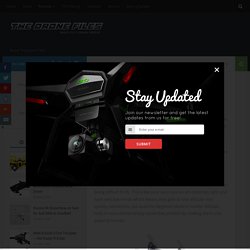 This includes altitude hold, WiFi FPV and a transmitter that doubles as a carrying case. Without doubt the CX-10WD is the most refined CX-10 to date and is one of the world’s smallest WiFi FPV drones. The addition of altitude hold is probably the most significant update this nano drone has had since it was released some two years ago. Early versions of nano quadcopters such as the CX-10 were notorious for being difficult to fly. This is because nano drones are extremely light and have very low inertia which means they gain or lose altitude very quickly, sometimes, too quick for beginner pilots to handle. Self-Assembly Lab. Watch Apple’s new robot break down an iPhone for recycling. In many countries, retail sales follow a predictable pattern. 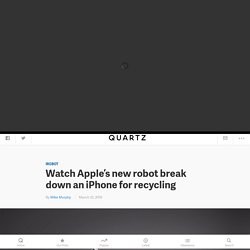 Things start off slow, steadily pick up steam, and then, at the end of the year, shoppers go totally berserk: Retailers would prefer smoother buying patterns, which is why they urge consumers to get into the Christmas shopping spirit as early as possible. But human nature being what is, means that most people leave it until late—regardless of the discounts on offer earlier in the season. 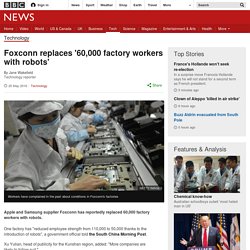 One factory has "reduced employee strength from 110,000 to 50,000 thanks to the introduction of robots", a government official told the South China Morning Post. Xu Yulian, head of publicity for the Kunshan region, added: "More companies are likely to follow suit. " China is investing heavily in a robot workforce. In a statement to the BBC, Foxconn Technology Group confirmed that it was automating "many of the manufacturing tasks associated with our operations" but denied that it meant long-term job losses. Fruit Of The Loom Raglan Sweatshirt - Fruit Of The Loom Raglan Sweatshirt. Average Customer Rating: (4.8 out of 5 from 67 reviews) 0 out of 1 people found the following review helpful: 24/11/2016 BOB A. from Norwich AS USUAL THE FRUIT OF THE LOOM RAGLAN SWEATSHIRT WAS A GOOD FIT,GOOD QUALITY AND BEST OF ALL A GOOD PRICE!! 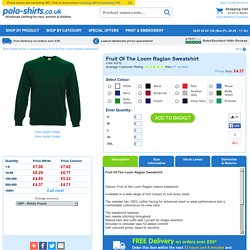 WHAT MORE CAN I SAY ONLY THAT IT WAS WHAT I EXPECTED FROM FRUIT OF THE LOOM AND I WOULD RECOMEND TO ANYBODY. Did you find this review helpful? What Animal Would Your Daemon Settle As? Lewisatlas. 2v Dome calculation tools. Enter the radius or height of the dome, then click the calculate button. 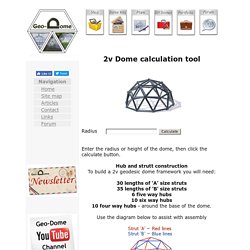 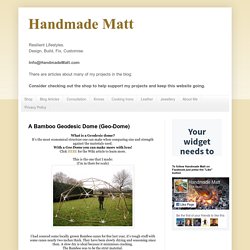 It's the most economical structure one can make when comparing size and strength against the materials used. With a Geo Dome you can make more with less! Click HERE for the Wiki article to learn more. Hubs = geodesic domes made simple : the kit. Dodecahedron kit by hudson. Connexions. Toàn quốc: - Cập nhập các dòng sản phẩm/ đồ chơi sáng tạo trên thế giới 2015. Connector for Icosahedron by lludo. Makerbot Constructions. This is my very first model being made as a test, a simple tetrahedron. 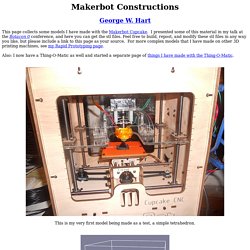 I soon progressed to open-faced forms of polyhedra. Above is how an open-faced dodecahedron should appear. When you build it, some ooze connects across the open areas. But it cleans up nicely by scraping it with an exacto knife. Here are the stl files for all five platonic solids in openface form: tetrahedron, cube, octahedron, icosahedron, dodecahedron. 3D Printed Straw Connectors V3 - All. 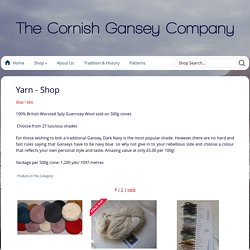 However,there are no hard and fast rules saying that Ganseys have to be navy blue so why not give in to your rebellious side and choose a colour that reflects your own personal style and taste. Cult Design Moda Dots Poster in White. Choose a Cult Living Moda Dots Framed Art print: modern designs inspired by minimalist Scandinavian interiors. 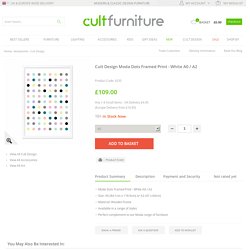 There’s no need to bring out your paint brushes in order to add colour to your walls! From geometric mountains in muted colours to typography in bold colours, we have something for everyone. Our Moda art prints are the perfect complement to our Moda range of furniture. Take a look at them here and mix and match our posters to go with your Moda style. Also check out our Geometric and other Scandinavian posters to combine with our large range of wooden chairs. We accept the following payment methods, credit cards (Visa, MasterCard or Debit cards only) and BACs transfers in to our account, We do not except American express. Flat-pack furniture assembled with magnets by Benjamin Vermeulen. This range of flat-packed furniture by Benjamin Vermeulen does away with little bags of screws, fastenings or Allen keys and simply snaps together with super-strong magnets (+ movie). 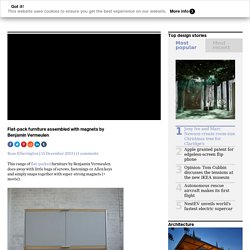 His range of MAG (Magnetic Assisted Geometry) furniture is made of sheet steel and solid wood, with magnets in the wooden parts allowing each piece to be assembled in minutes with no tools. "Shipping furniture unassembled is more economical and more environmentally friendly, but flat-packed furniture is often made from low-grade material and its assembly is far from straightforward," said Vermeulen.

The furniture can be assembled and disassembled many times over without losing its initial structural integrity, meaning it's fine to take it apart when moving house, storing it or selling it on. Replacing parts is also easy since they come off and reattach with the same ease. The Arckit Education Programme.

NXP make the tiny microchip that goes into all the tags we sell here at RapidNFC, and the App works perfectly with our tags. It also encodes to NFC Forum standard ensuring that your tags can be read by other mobile phones. 1. Bosch VR - BDH. FREE on • Apple Store • Google Play and now • iPad (links) Take a virtual reality trip through The Garden of Earthly Delights by Hieronymus Bosch. Made by BDH to mark the 500th Anniversary celebrations of one of the world’s greatest painters.

Bosch VR has been specially augmented for iPad – ideal for sharing the experience. Or for iPhone and Android mobile phones on Google Cardboard. Bosch VR - BDH. Manfred mohr. StippleGen - Evil Mad Scientist Wiki. StippleGen is a free, open source, and cross-platform application from Evil Mad Scientist Laboratories that can create stipple drawings and “TSP art,” from image files. [edit] Introduction One of the perennial problems that we have come across in a variety of contexts, including CNC artwork and producing artwork for the Egg-Bot, is the difficulty of creating good-quality toolpaths– i.e., vector artwork representing halftones –when starting from image files.

One of the finest solutions that we’ve ever come across is Adrian Secord's algorithm, which uses an iterative relaxation process to optimize a weighted Voronoi diagram, mathematically producing a set of points (stipples) that can closely approach the appearance of a traditional stipple drawing. Another important technique is TSP art, where the image is represented by a single continuous path. You can generate a path like this by connecting all of the dots in a stipple diagram. [edit] Download [edit] Quick Start [edit] Detailed Usage. Release StippleGen 2 – v2.31 · evil-mad/stipplegen. Improved handbags of holding. The retro-dork-chic-DIY D12 handbag is back and better than ever– We’ve added a zipper, a handle cord, panel stiffeners and beautiful numbers. Comparing this side by side to the original, it looks as though the original is getting floppier. That’s partly age, and partly just how much nicer the new model is. The new version is easier to assemble and holds its shape much better, thanks to internal pentagonal stiffeners that are fused to each face.

The neat and tidy zipper closure is much neater and more reliable than the original magnetic enclosure. And… those athletic style numbers (which are the best that our local craft stores carry) just had to go! Creative Play: Fold Workshop. Creative Play: Fold Is a workshop that explores and experiments different structures and forms using paper as a creative medium. Sage_logo.

Whether you are a high school student looking forward to graduating and moving on to a career in electrical engineering or someone looking to go back and study a different field than the one in which you currently work, it can be difficult to find programs and courses suited to your needs that also are affordable. Well, thanks to the internet, partnerships between higher education institutions and open courseware providers, and new licensing guidelines, it is possible to learn electrical engineering online. Jewellery Handmade in Britain. Black Heart Creatives. Designer Brooches – Bonnie Bling.