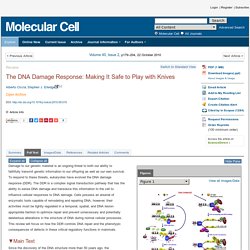 They are responsible for preventing numerous human diseases and conditions, including cancer and aging. We envision that the further understanding of the molecular mechanisms through which the DDR operates, in combination with the elucidation of the genetic interactions between different DDR pathways and between DDR pathways and other cellular pathways, will provide therapeutic opportunities for many human diseases.

The 5' Guanosine-triphosphate Cap. Mechanism for nuclear pre-mRNA intron splicing. GetSharedSiteSession?rc=4&redirect= Figure 1 B2 RNA Associates with EZH2 and Exists as Shorter Species In Vivo (A) B2 representation (red) among SINEs, the ES cell transcriptome (RNA-seq), and the EZH2 interactome (RIP-seq). 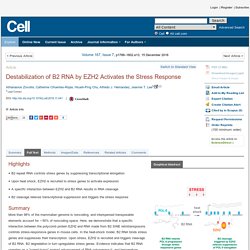 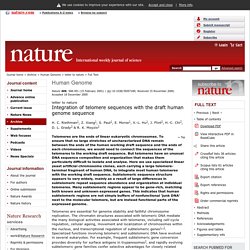 C. Riethman1, Z. Xiang1, S. Paul1, E. Top of page Abstract Telomeres are the ends of linear eukaryotic chromosomes. Telomeres are essential for genome stability and faithful chromosome replication. Human telomeres end with a stretch of the conserved simple repeat sequence (TTAGGG)n5. We used a combination of chromosome-specific single-copy sequences derived from the half-YAC clones and DNA end sequence derived from cosmid subclones of the half-YACs to connect most telomeres to the working draft sequence (Fig. 1). 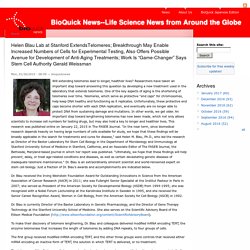 Researchers have taken an important step toward answering this question by developing a new treatment used in the laboratory that extends telomeres. One of the key aspects of aging is the shortening of telomeres over time. Telomeres, which serve as protective "end caps" for chromosomes, help keep DNA healthy and functioning as it replicates. Unfortunately, these protective end caps become shorter with each DNA replication, and eventually are no longer able to protect DNA from sustaining damage and mutations. In other words, we get older. Dr. Dr. To make their discovery of telomere lengthening, Dr. The first group received modified mRNA encoding TERT, and the other three groups were controls that received either mRNA encoding an inactive form of TERT, the solution in which TERT is delivered, or no treatment. 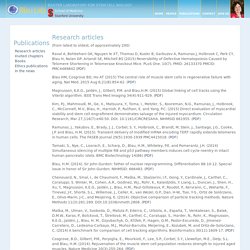 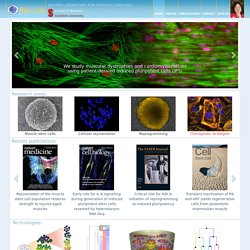 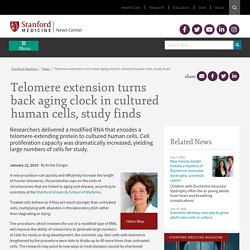 Blau, who also holds the Donald E. and Delia B. Baxter Professorship, is the senior author. Postdoctoral scholar John Ramunas, PhD, of Stanford shares lead authorship with Eduard Yakubov, PhD, of the Houston Methodist Research Institute. The researchers used modified messenger RNA to extend the telomeres. RNA carries instructions from genes in the DNA to the cell’s protein-making factories. Transient effect an advantage The newly developed technique has an important advantage over other potential methods: It’s temporary. The transient effect is somewhat like tapping the gas pedal in one of a fleet of cars coasting slowly to a stop. This new approach paves the way toward preventing or treating diseases of aging. The researchers found that as few as three applications of the modified RNA over a period of a few days could significantly increase the length of the telomeres in cultured human muscle and skin cells.