Prospectus 2016. Gals holiday. Articles. BSc Biological Sciences (Molecular Genetics) Year 1 As an integral part of your studies, you will gain key skills which will enhance your long-term employability. 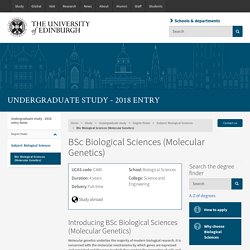 In addition, you will learn core laboratory techniques and study modern biology subjects which span the breadth of the biological sciences subject areas and may also include biological chemistry. There will be compulsory courses dependent on your chosen programme path and you can also choose option courses, which can be from other academic areas from across the University. 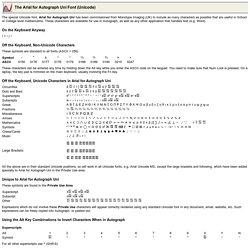 These characters are available for use in Autograph, as well as any other application that handles text (e.g. Word). Multiple sclerosis research oxford. 1. 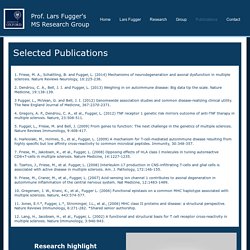 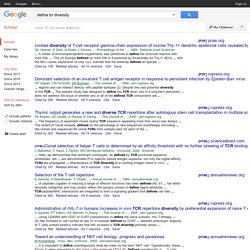 Archive - Jan 2017. The ticks that transmit Lyme disease to people die of dehydration when exposed to a combination of high temperature and lowered humidity, a new United States Geological Survey (USGS)-led study has found. 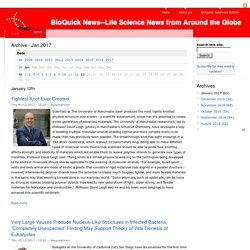 In an earlier related study, the researchers found that southern black-legged ticks, unlike northern ones, usually stay hidden under a layer of leaves, where they are less likely to encounter people. The research group, whose findings were published online on January 11, 2017 in the open-access journal PLOS ONE, hypothesizes that southern ticks typically shelter under leaves to retain moisture, and that this behavior is a key reason why Lyme disease is very uncommon in the South of the United States. The article is titled “Environmental Factors Affecting Survival of Immature Ixodes scapularis and Implications for Geographical Distribution of Lyme Disease: The Climate/Behavior Hypothesis.” Lyme disease sickens an estimated 300,000 Americans a year, according to the U.S. 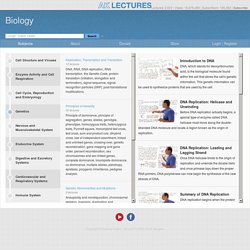 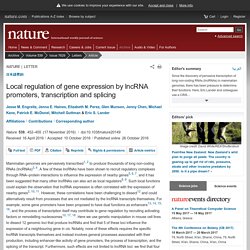 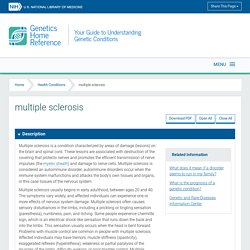 These lesions are associated with destruction of the covering that protects nerves and promotes the efficient transmission of nerve impulses (the myelin sheath) and damage to nerve cells. Multiple sclerosis is considered an autoimmune disorder; autoimmune disorders occur when the immune system malfunctions and attacks the body's own tissues and organs, in this case tissues of the nervous system. Multiple sclerosis usually begins in early adulthood, between ages 20 and 40. The symptoms vary widely, and affected individuals can experience one or more effects of nervous system damage. Multiple sclerosis often causes sensory disturbances in the limbs, including a prickling or tingling sensation (paresthesia), numbness, pain, and itching.

Rare variants in the CYP27B1 gene are associated with multiple sclerosis - Ramagopalan - 2011 - Annals of Neurology. How to Cite Ramagopalan, S. 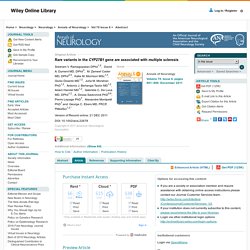 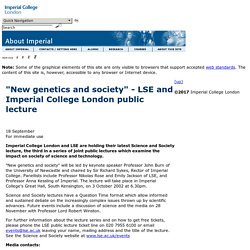 The content of this site is, however, accessible to any browser or Internet device. 18 September For immediate use Imperial College London and LSE are holding their latest Science and Society lecture, the third in a series of joint public lectures which examine the impact on society of science and technology. "New genetics and society" will be led by keynote speaker Professor John Burn of the University of Newcastle and chaired by Sir Richard Sykes, Rector of Imperial College. Panellists include Professor Nikolas Rose and Emily Jackson of LSE, and Professor Anna Kessling of Imperial. Entry - * 142857 - MAJOR HISTOCOMPATIBILITY COMPLEX, CLASS II, DR BETA-1; HLA-DRB1. Ayala, F. J., Escalante, A., O'Huigin, C., Klein, J. Molecular genetics of speciation and human origins. Proc. Nat. Acad. CPS 6 PME Perspective.

UCL – Events Calendar – ALS Seminar: There’s something wrong with my MAM; the ER mitochondria axis and neurodegenerative diseases. Stem Cells @ Lunch. Stem Cells @ Lunch Stem Cells @ Lunch is a fortnightly lunchtime seminar series, hosted by the Centre for Stem Cells & Regenerative Medicine as a forum for early career scientists to discuss recent data and current topics in an informal setting. We are always looking for great speakers (from all career stages), so if you’re interested in presenting then please contact Davide Danovi or Ines Sequeira. If you’re not already a member of the King's "Stem Cell mailing list", and you’d like to receive regular e-mails with the programme, then please contact the Executive Assistant, Centre for Stem Cells & Regenerative Medicine. GetSharedSiteSession?rc=4&redirect= GetSharedSiteSession?rc=4&redirect=

TRIM28 Controls a Gene Regulatory Network Based on Endogenous Retroviruses in Human Neural Progenitor Cells: Cell Reports. In this study, we demonstrate that TRIM28 binds to ERVs in hNPCs and mediates local heterochromatin that spreads in the vicinity of the surrounding genome. De-repression of this network results in transcriptional activation of nearby ERVs and other TEs as well as protein-coding genes and lncRNAs. This ERV-based gene regulatory network provides an additional layer of transcriptional control in hNPCs. In summary, we report the existence of a TRIM28-controlled gene regulatory network based on ERVs that is active in hNPCs. Our findings open up for several exciting future studies on the role of ERVs as potential drivers of human brain evolution, their contribution to individual variation, and the implication in human brain disorders.