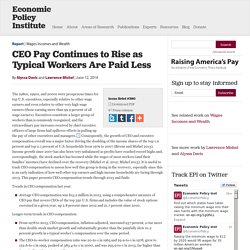 Executives constitute a larger group of workers than is commonly recognized, and the extraordinary pay increases received by chief executive officers of large firms had spillover effects in pulling up the pay of other executives and managers. Consequently, the growth of CEO and executive compensation overall was a major factor driving the doubling of the income shares of the top 1.0 percent and top 0.1 percent of U.S. households from 1979 to 2007 (Bivens and Mishel 2013). 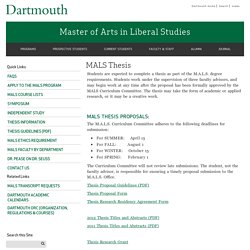 War Is a Force That Gives Us Meaning - Chris Hedges. Excerpt: The Myth of War. When we allow mythic reality to rule, as it almost always does in war, then there is only one solution — force. 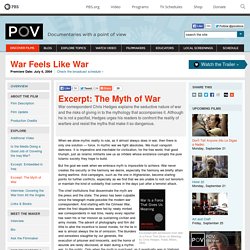 In mythic war we fight absolutes. We must vanquish darkness. It is imperative and inevitable for civilization, for the free world, that good triumph, just as Islamic militants see us as infidels whose existence corrupts the pure Islamic society they hope to build. But the goal we seek when we embrace myth is impossible to achieve. War never creates the security or the harmony we desire, especially the harmony we briefly attain during wartime. Excerpted with permission from War Is a Force That Gives Us Meaning, by Chris Hedges.

NEVER AGAIN, AGAIN;After the Peace, the War Against Memory. RADE MUTIC, a Bosnian Serb who is at odds with the Bosnian Serb Government in Pale, sat over his third glass of plum brandy and tried to explain the mass deportations, thousands of killings and razing of Muslim and Croat villages that devastated this corner of Bosnia. 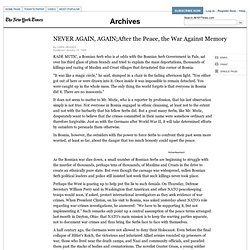 "It was like a magic circle," he said, slumped in a chair in the fading afternoon light. The Press and the Myths of War. There is nothing glorious or gallant about combat. 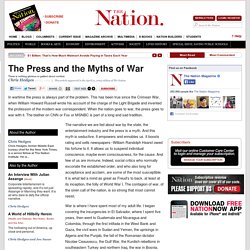 The Other War: Iraq Vets Bear Witness. In a special investigation of the impact of the war on Iraqi civilians, interviews with fifty combat veterans reveals disturbing patterns of behavior by US troops in Iraq--brutal acts that often go unreported and almost always go unpunished. 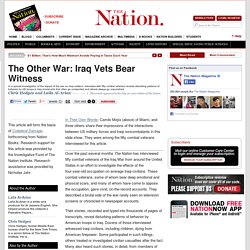 This article will form the basis of Collateral Damage, forthcoming from Nation Books.

Independent Study. Christopher Wren. Documentary About Gender Diversity. About the Film Two Spirits interweaves the tragic story of a mother’s loss of her son with a revealing look at the largely unknown history of a time when the world wasn’t simply divided into male and female and many Native American cultures held places of honor for people of integrated genders. 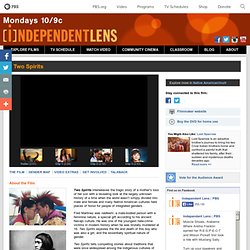 Fred Martinez was nádleehí, a male-bodied person with a feminine nature, a special gift according to his ancient Navajo culture. Pzacad.pitzer.edu/~mma/teaching/MS100/readings/shohat_stam.pdf. Unthinking Eurocentrism: Multiculturalism and the Media - Ella Shohat, Robert Stam. Race and Gender in American Film Course Syllabus. Instructor: Professor Belinda Edmondson The focus of this course will be to analyze the ways in which ethnic identity is represented in American film over the past 70 years, and to what particular effect. 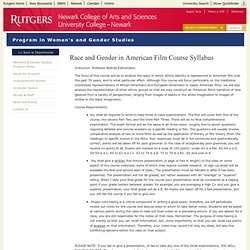 Although this course will focus particularly on the traditional interlocked representations of African-Americans and European-Americans in classic American films, we will also analyze the representation of other ethnic groups so that we may construct an American filmic narrative of race gleaned from a variety of perspectives, ranging from images of blacks in the white imagination to images of whites in the black imagination. Course Requirements: You shall be required to write to take three in-class examinations. Putin is not crazy. Frustrating, unpredictable. Not crazy. President Obama has called Vladimir Putin “the bored kid in the back of the classroom,” putting on an unsmiling, tough-guy “shtick.” 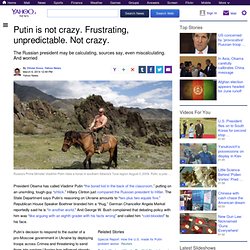 Hillary Clinton just compared the Russian president to Hitler. The State Department says Putin’s reasoning on Ukraine amounts to “two plus two equals five.” Republican House Speaker Boehner branded him a “thug.” German Chancellor Angela Merkel reportedly said he is “in another world.” And George W. Putin’s decision to respond to the ouster of a pro-Moscow government in Ukraine by deploying troops across Crimea and threatening to send them into eastern Ukraine has inflamed already painful relations with the United States. He isn’t – at least not according to senior Obama aides, career military and intelligence officials, and Rep.

“I don’t think we’re dealing with someone mentally unstable, or delusional in a psychiatrics way, in a psychiatric analysis way,” Schiff, who represents California’s 28th district, told Yahoo News in a telephone interview. Www.dartmouth.edu/~mals/pdfs/degreerequirementsbeforex14.pdf. Evgeny vs. the internet. (Philip Habib) Depending on whom you ask, Evgeny Morozov is either the most astute, feared, loathed, or useless writer about digital technology working today. 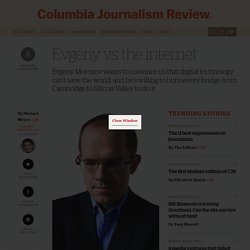 Just 29 years old, from an industrial town in Belarus, he appeared as if out of nowhere in the late aughts, amid the conference-goers and problem solvers working to shape our digital futures, a hostile messenger from a faraway land brashly declaring the age of big ideas and interconnected bliss to be, well, bullshit.