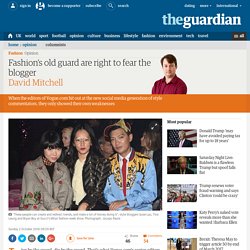 That’s what Vogue.com’s senior editors should be thinking at the moment. How much would items cost if they had risen in line with house prices? Office for National Statistics figures have revealed house prices in August had reached a record high of £247,000 – but how does that compare to everything else over the past 30 years or so? 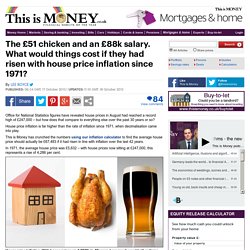 House price inflation is far higher than the rate of inflation since 1971, when decimalisation came into play. Hot September melts fashion sales. Inheritance should go directly to grandchildren to help ease housing crisis, ... A Tory minister has suggested a new way to help tackle the housing crisis - grandparents should hand their inheritance directly to their grandchildren to help them buy their first home. 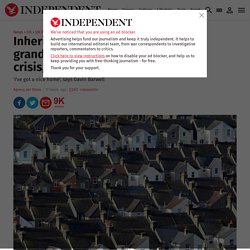 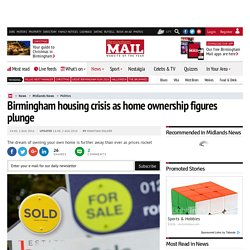 The number of people in Birmingham and the surrounding area who own a home of their own has plummeted - and the number forced to rent from private landlords has shot up. And this has hit people in the wallet, because renting privately often costs more than paying a mortgage. The warning comes in a new study which warned that the housing crisis is no longer confined to London and the south east, and is now spreading to the Midlands and the North of England. 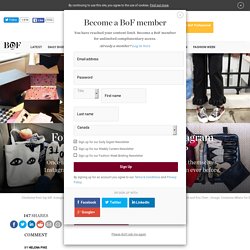 Only 18 months after launch, with 30 million users (a fraction of its current user base, which exceeds half a billion people), the platform had just been acquired by Facebook. But Jennings was quick to identify its potential for driving buzz and sales for his fledgling direct-to-consumer brand without a large marketing budget. Matalan appoints Anthropologie executive as marketing director. Planet at its hottest in 115,000 years thanks to climate change, experts say. The global temperature has increased to a level not seen for 115,000 years, requiring daunting technological advances that will cost the coming generations hundreds of trillions of dollars, according to the scientist widely credited with bringing climate change to the public’s attention. 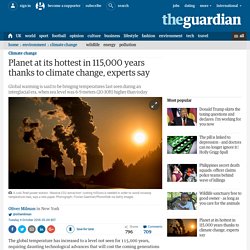 A new paper submitted by James Hansen, a former senior Nasa climate scientist, and 11 other experts states that the 2016 temperature is likely to be 1.25C above pre-industrial times, following a warming trend where the world has heated up at a rate of 0.18C per decade over the past 45 years. This rate of warming is bringing Earth in line with temperatures last seen in the Eemian period, an interglacial era ending 115,000 years ago when there was much less ice and the sea level was 6-9 meters (20-30ft) higher than today.

“Even with optimistic assumptions (future emissions reduction) will cost hundreds of trillions of dollars. Japan Retailers Keep Lowering Prices to Sway Reluctant Shoppers. TOYKO, Japan — Some Japanese retailers are finding a way to make money even as consumers in the country spend less of it. 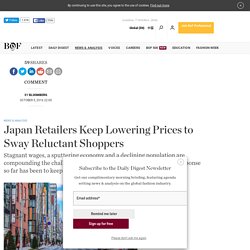 “Retailers want to make sure consumers see they are providing value.” Companies from Fast Retailing Co. to Seven & i Holdings Co. are under pressure as household spending fell for the sixth consecutive month in August and retail sales declined for the first time in three months. Value Pricing Rethinking Strategy Competition Intensifies. UK faces '1.8m shortage' of rental homes by 2025 - RICS. Surveyors are warning of a "critical rental shortage" and have called on the Government to U-turn on its home ownership focus. 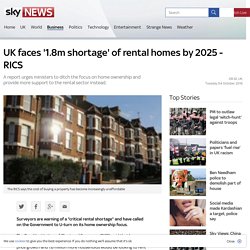 The Royal Institution of Chartered Surveyors (RICS) said that home ownership was increasingly unaffordable for many following years of price growth and 1.8 million more households would be looking to rent by 2025 as a result. It urged ministers to respond by removing their focus from building for, and supporting, home ownership to rebuilding the buy-to-let sector. The report claimed that stamp duty changes imposed by the previous Chancellor last April to discourage multi-home ownership had effectively killed off activity. Fashion Show Review, Multiple, Ready-to-Wear Spring 2017. PARIS, France — All of a sudden, in Paris, it was 1968, 1977 or whatever year in recent history coincided with an outburst of protest and a moment of change. 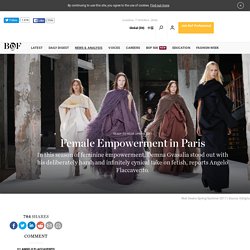 Sort of. It was, of course, mostly a mise en scène. These being our digitally superficial times and this being designer fashion — an exercise in turning the basic human need to cover up into a desirable product — the socio-political message was narrowed, sometimes flattened, but invariably morphed and twisted into a code. Can protest be bought and worn without losing its rawness and its impact, especially in today’s age of self-broadcasting?