Cass bird: advertising. Philippejarrigeon.com. The Painterly Photographs Of Dean West. Australian-born, Brooklyn-based photographer Dean West is best known for his highly staged, saturated photographs that are as cinematic as they are painterly. 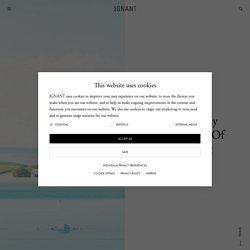 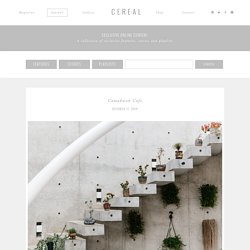 The guide features a discerning edit of our favourites places, alongside an extensive photo essay of the city, personal essays from Londoners we admire, a neighbourhood map, as well as a section of additional recommendations: shop.readcereal.com/product/guided-london. EYEMADE REPRESENTS ISABELLE BONJEAN \ COSMETICS. Isabelle Bonjean was born in 1965 in Paris, where she lives, works and raises her three daughters. 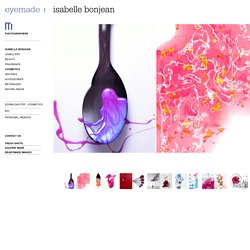 Her photography covers a variety of domains including still life, jewellery, beauty and cosmetics, conceptual photography and interiors. Isabelle's work can be defined as avant-garde, modern and refined. James Wojcik Photography. James Wojcik is an accomplished still life photographer working in editorial and advertising in both online and traditional media. 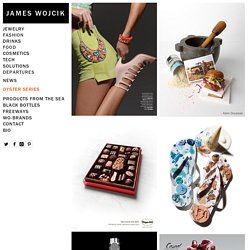 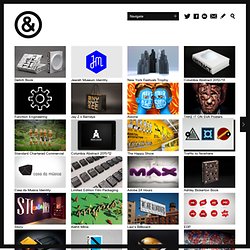 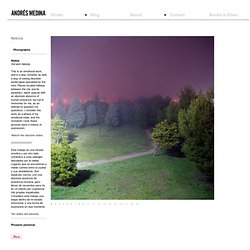