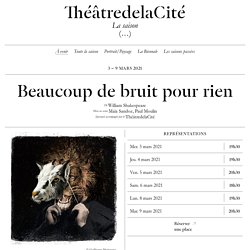 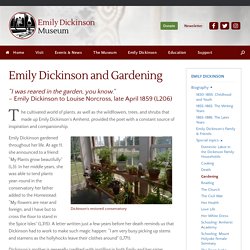 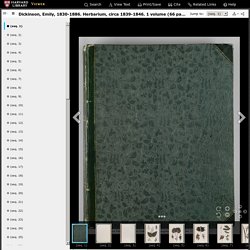 Ten rules for writing fiction(part two) Hilary Mantel 1 Are you serious about this? 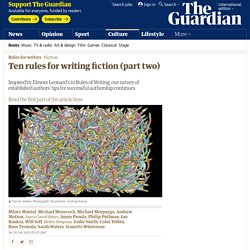 Then get an accountant. Culture - WB Yeats: How to read a poem. I once read in Dublin with a poet who turned up with what looked like a small wooden suitcase. 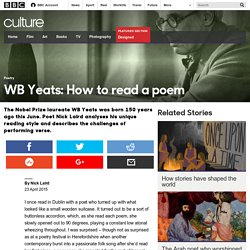 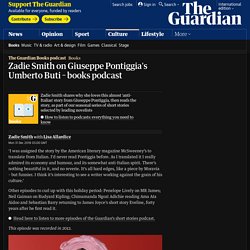 Zadie Smith: dance lessons for writers. The connection between writing and dancing has been much on my mind recently: it’s a channel I want to keep open. 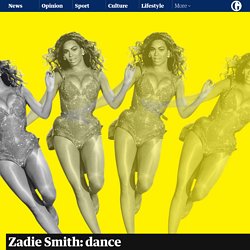 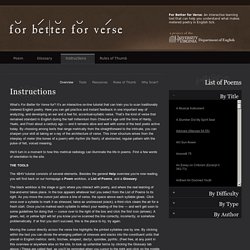 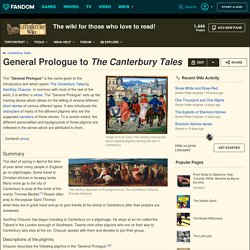 In common with most of the rest of the work, it is written in verse. The "General Prologue" sets up the framing device which allows for the telling of several different short stories of various different types. How William Blake keeps our eye on The Tyger. William Blake is about to have an exhibition at Oxford’s Ashmolean Museum that looks at the artistic development of this great Romantic visionary. 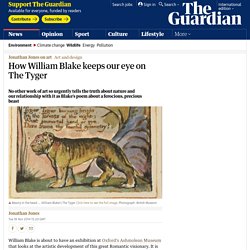 It is timely, for Blake deserves at least as much glory as JMW Turner, who is currently getting so much attention. Wordsworth's Poetic Theory — Preface"" By way of understanding and appraisal, it must first be asked what Wordsworth set out to do and then to what degree he succeeded. It has been remarked that he was one of the giants; almost single-handedly he revivified English poetry from its threatened death from emotional starvation.

What Burns, Blake, and Cowper, his contemporaries, wanted to do and could not, he did. The neo-classically oriented writers of the so-called Augustan Age (1701 to about 1750), Swift, Gay, Addison and Steele, Pope, and to a lesser extent Richardson and Fielding, chose Latin authors of the time of the Pax Romana (hence the name Augustan) as their models. Faculty of English. Terms for analysis of verse Accentual Verse: Verse in which the metre depends upon counting a fixed number of stresses (which are also known as 'accents') in a line, but which does not take account of unstressed syllables. The majority of Germanic poetry (including Old English) is of this type. Key to Poetic Forms. Ballad stanza: most commonly, alternating iambic tetrameter and trimeter (4, 3, 4, 3 feet), rhyming abxb, although there are numerous variations. Aside from the line breaks, a ballad stanza is metrically equivalent to a fourteener couplet.

BibleGateway.com: A searchable online Bible in over 150 versions and 50 languages. Faculty of English. In this section of our web site, we try to give you a taste of some of the many approaches to literary criticism which are practised in the Cambridge English Faculty. We hope that our virtual classes will help you enjoy your reading more and introduce you to some new ways of thinking about literary texts. We hope in particular that A Level students will find the classes helpful in building on the knowledge and critical skills that they already possess, and that teachers in schools and other institutions of higher education will find them a useful resource.