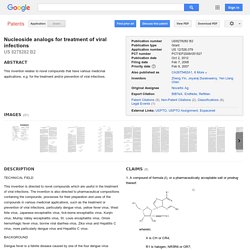 Last month, Microsoft released “Future Visions,” an anthology of short stories written by some of today’s top science fiction writers based in part on the writers’ access to Microsoft researchers and their labs. 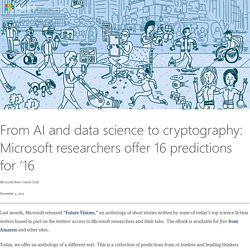 White House now preparing for apocalyptic EMP blast that could end human civilization. Super-private social network launched to take on Facebook with support of Anonymous. A new social network, backed by members of Anonymous, hopes to take on Facebook and the other social media giants with a commitment to privacy, security and transparency about how posts are promoted. 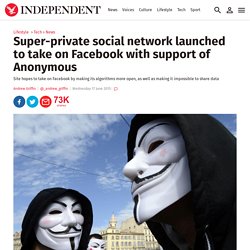 The site, Minds.com, has the same basic options as any other social network: users send updates to their followers, who can comment or promote posts that they read. But unlike its competitors it doesn’t aim to make money from gathering data — instead, it encrypts all messages, so that they can’t be read by advertisers or by governments. Lojas maçónicas nas teias do poder - Política. The Meaning - Jim Carrey. Spain ‘issues arrest warrant’ for Israeli PM Benjamin Netanyahu over 2010 Gaza flotilla attack. Israeli Prime Minister Benjamin Netanyahu and seven other former and current government officials are at risk of arrest if they set foot in Spain, after a Spanish judge effectively issued an arrest warrant for the group, it has been reported. 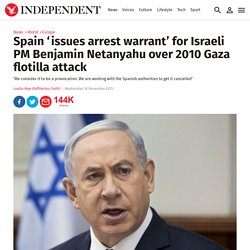 According to the Latin American Herald Tribune, Spanish national court judge Jose de la Mata ordered the police and civil guard to notify him if Mr Netanyahu and the six other individuals enter the country, as their actions could see a case against them regarding the Freedom Flotilla attack of 2010 reopened. Palestinians wave their national flag as they ride boats during a rally in support of activists aboard a Pro-Gaza flotilla made up of four boats aimed at defying Israel's blockade of Gaza, at the seaport of Gaza City The case – which was put on hold by Judge de la Mata last year – was brought against the men following an attack by Israeli security forces against the Freedom Flotilla aid ships in 2010, which was trying to reach Gaza.

SEND THIS VIRAL: JOURNALIST SPEAKS THE TRUTH ABOUT PARIS ATTACK, & MUCH MORE. Shit About to Hit the Fan, Are You Ready? Unslave Humanity Media Network. MSNBC airs ABSURDLY STUPID map of Israel taking land from ‘Palestinian State’ Officials squabble as underground fire burns near radioactive waste dump in St. Louis area. A fire is smoldering beneath a landfill in a densely populated suburb of St. 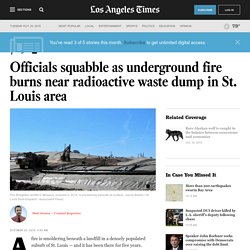 Louis — and it has been there for five years. Underground landfill fires, or "smoldering events" as some officials call them, aren't rare. What makes the fire at the landfill in Bridgeton, Mo., so unusual is that it's less than a quarter of a mile from a large deposit of nuclear waste — with no barrier in its way. The radioactive legacy of St. Louis' role in the World War II atomic weapons program has unleashed Cold War-style nuclear paranoia in the area, as some residents debate what kind of gas masks to buy or whether to move away. The TRUTH behind the PsyOp I, Pet Goat II EXPOSED. BACK TO THE FUTURE predicts 9/11. Mammoth Excavation Near Chelsea, Michigan. Putin Openly Declares Obama Armed ISIS. Snowden leaks confirm existence of ECHELON. NSA documents obtained by whistleblower Edward Snowden confirm the existence of ECHELON, a secret surveillance network spying on satellite communications. 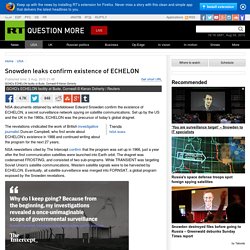 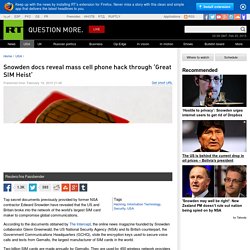 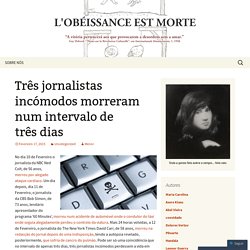 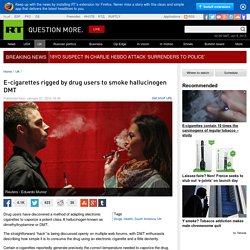 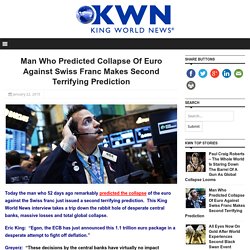 This King World News interview takes a trip down the rabbit hole of desperate central banks, massive losses and total global collapse. Eric King: “Egon, the ECB has just announced this 1.1 trillion euro package in a desperate attempt to fight off deflation.” Greyerz: “These decisions by the central banks have virtually no impact whatsoever on the underlying economy over the longer-term. They did what they had to do because the European banking system as well as the economy is in dire straits. Central banks still believe that by printing money they can kick-start their economies and save the financial system. Continue reading the Egon von Greyerz interview below…