What can we learn from 'Boy Overboard'?

Who are refugees and why do people need to leave their homes? 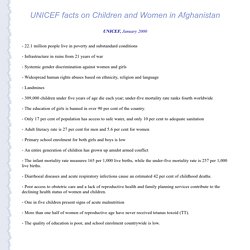 Afghanistan. 10 facts about Afghanistan - fun and interesting Afghanistan facts. CBBC Newsround - The history of the Afghanistan war. This page was made on Wednesday 7th March 2012Last updated at 16:03 The war in Afghanistan began back in 2001. 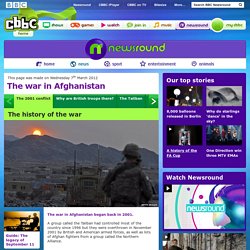 A group called the Taliban had controlled most of the country since 1996 but they were overthrown in November 2001 by British and American armed forces, as well as lots of Afghan fighters from a group called the Northern Alliance.