How not to get hacked on a plane. Steven Petrow, the journalist who had his computer hacked while on a flight, recounts his experience and what he learned. 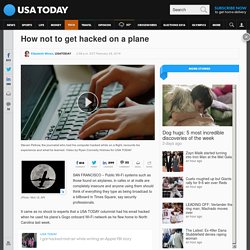 Video by Ryan Connelly Holmes for USA TODAY SAN FRANCISCO – Public Wi-Fi systems such as those found on airplanes, in cafes or at malls are completely insecure and anyone using them should think of everything they type as being broadcast to a billboard in Times Square, say security professionals. It came as no shock to experts that a USA TODAY columnist had his email hacked when he used his plane’s Gogo onboard Wi-Fi network as he flew home to North Carolina last week. The hacker could have used a device or software to access the columnist's data flow. Both are easy to find online, said John Kuhn, a senior threat researcher with IBM Security. Security. There are three primary approaches to network setup within Wi-Fi Protected Setup: push-button, PIN entry, and Near Field Communication (NFC). 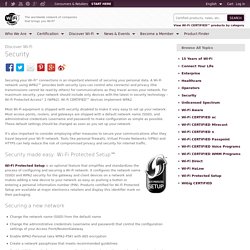 PIN entry is mandatory in all Wi-Fi Protected Setup devices, while push-button and NFC are optional and may also be found in some devices. Push-button configuration (PBC): in some Wi-Fi Protected Setup networks, the user may connect multiple devices to the network and enable data encryption by pushing a button. The access point/wireless router will have a physical button, and other devices may have a physical or software-based button. Users should be aware that during the two-minute setup period which follows the push of the button, unintended devices could join the network if they are in range. PIN entry: in all Wi-Fi Protected Setup networks, a unique PIN (Personal Identification Number) will be required for each device to join the network. What are the different wireless network security methods?

5 Wi-Fi security myths you must abandon now. Wi-Fi has evolved over the years, and so have the techniques for securing your wireless network. 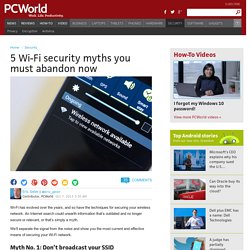 An Internet search could unearth information that’s outdated and no longer secure or relevant, or that’s simply a myth. We’ll separate the signal from the noise and show you the most current and effective means of securing your Wi-Fi network. Every wireless router (or wireless access point) has a network name assigned to it. A list of wireless network attacks. In our buzzword-filled industry, wrapping your arms around wireless attacks and their potential business impacts... 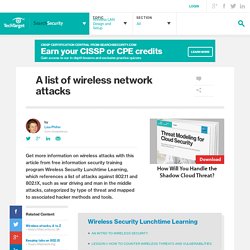 By submitting your email address, you agree to receive emails regarding relevant topic offers from TechTarget and its partners. You can withdraw your consent at any time. Contact TechTarget at 275 Grove Street, Newton, MA. You also agree that your personal information may be transferred and processed in the United States, and that you have read and agree to the Terms of Use and the Privacy Policy. Encrypted Web and Wi-Fi at risk as RC4 attacks become more practical. There's an old saying in the security community: Attacks always get better. 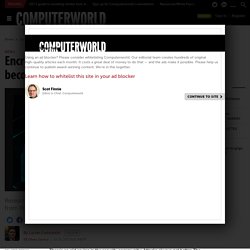 The latest case where that holds true is for the aging RC4 cipher that's still widely used to encrypt communications on the Internet. Keezel VPN Hub Brings Simplicity To WiFi Security. As you might imagine, mobile security has been a big theme here at Mobile World Congress this year. 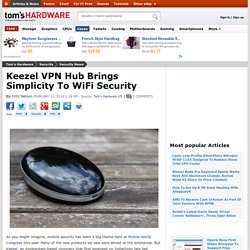 Many of the new products we saw were aimed at the enterprise. But Keezel, an Amsterdam-based company that first emerged on IndieGogo late last summer, was demonstrating the final version of its VPN hub for consumers. For those who really want to keep their communications and web interactions private, or access the resources without restriction no matter where they are, there are many popular VPN service offerings. Sign up, pay your money, pick your server/geo, and away you go. The top Wi-Fi pen testing tools in Kali Linux 2.0. Last August Offensive Security released Kali Linux 2.0, the Linux distro that’s pretty much everybody’s favorite penetration-testing toolkit (if it’s not your favorite, let me know what you prefer). 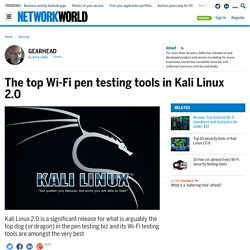 This release was, to borrow a word from the kool kids, epic. Kali Linux 2.0 is based on Debian 8 (“Jessie”) which means that it’s now using the Linux 4.0 kernel which has a sizable list of changes. The biggest change in version 2.0 is arguably the addition of rolling releases which means that all of the latest versions of the included packages will be available as normal updates thus future point releases will really be snapshots rather than completely new builds.

But what’s really cool about Kali Linux 2.0 is that it runs on ARM systems including Chromebooks and, yes, the Raspberry Pi. How To Protect Yourself On Public Wi-Fi: Free, Open Internet Can Be Awesome, But It’s A Huge Security Risk. The easiest way to get yourself hacked is to sit down at a coffee shop, open your computer and log on to the internet. 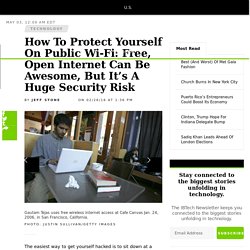 The very notion of a public Wi-Fi network means anyone, including hackers, can almost instantly access all the machines using that connection point. Now, as Wi-Fi becomes commonplace on planes, on the subway and in public places, more people are learning the hard way that their data is at risk. Nest's New Update Taps Smartphones to Know When You're Home. The people behind Nest, the home automation company famous for its smart thermostats you set when you’re not at home, announced today they’re ready to take you out of the equation altogether. 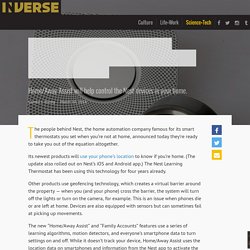 Its newest products will use your phone’s location to know if you’re home. (The update also rolled out on Nest’s iOS and Android app.) The Nest Learning Thermostat has been using this technology for four years already. Other products use geofencing technology, which creates a virtual barrier around the property — when you (and your phone) cross the barrier, the system will turn off the lights or turn on the camera, for example. This is an issue when phones die or are left at home. The new “Home/Away Assist” and “Family Accounts” features use a series of learning algorithms, motion detectors, and everyone’s smartphone data to turn settings on and off.