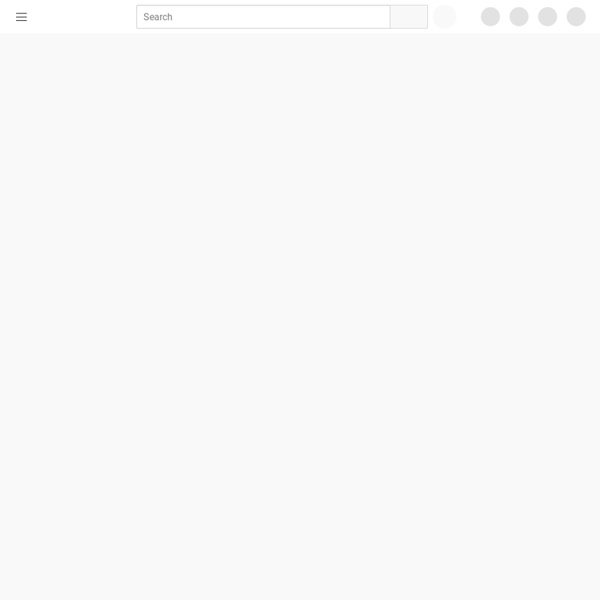 Getting started with Assessment for Learning Glossary Active learning Learning which engages students and challenges their thinking, using a variety of activities. Assessment for learning Essential teaching strategies during learning to help teachers and students evaluate progress in terms of understanding and skills acquisition, providing guidance and feedback for subsequent teaching and learning.

Internet History Sourcebooks Internet Modern History Sourcebook The Internet Modern History Sourcebook now contains thousands of sources and the previous index pages were so large that they were crashing many browsers. See Introduction for an explanation of the Sourcebook's goals. Explanation of Sources of Material Here. See the Help! page for all the help on research I can offer. As communist China turns 70, a 'Great Fracture' emerges with US Mike Pompeo, Wang Yi are posing for a picture: US Secretary of State Mike Pompeo meets China's State Councilor and Foreign Minister Wang Yi at the United Nations Seventy years after the founding of communist China, once rosy predictions of coexistence with the United States have dissipated with expectations rising instead of a long-term, globe-spanning rivalry. The United Nations General Assembly showcased the harsh new tone between the world's two largest economies, with US President Donald Trump declaring from the rostrum that the age of tolerance for China's "abuses" was over. Representing China at the annual summit of leaders, Foreign Minister Wang Yi vowed that his country -- "with a 5,000-year civilization" -- would never be cowed by threats. UN Secretary-General Antonio Guterres voiced worries in his own address as he pleaded for international cooperation.

Combat Stress? There's an App for That Check this out. The Pentagon’s effort to help troops manage the emotional strains of combat took another step into the 21st Century today with the rollout of the T2 Mood Tracker smartphone app. Developed by the DoD’s National Center for Telehealth and Technology, nicknamed T2, the app lets troops and loved ones record and monitor their emotional reactions to everything from combat to post-combat therapy and even the highs and lows of everyday life at home. All of this has the potential to help therapists diagnose and treat stress related problems, according to a release put out today by the center. “Therapists and physicians often have to rely on patient recall when trying to gather information about symptoms over the previous weeks or months. Research has shown that information collected after the fact, especially about mood, tends to be inaccurate.” said Dr.

Revisiting Hitler, in a New Authoritarian Age In a 2018 volume of the German Yearbook of Contemporary History devoted to new research on Hitler, the editors Elizabeth Harvey and Johannes Hürter identified a recent “Hitler boom,” an unexpected increase in German research into Hitler beginning around 2013. But they’re wary of ascribing that upswing to public concerns. Academics, Harvey said, are largely not responding to “the worrying upsurge today of right-wing extremism, anti-Semitism, racism, right-wing populism, extremist leader figures” by thinking, “Right, I’m going to go write a better biography of Hitler to cure that.” Indeed, professional historians are wary of drawing too many parallels between Hitler and authoritarian-minded present-day leaders. “History,” Matthäus said, “is probably more complex than these analogies would like to have it.” Simms shares that view.

Far far from Ypres: Soldiers' songs shine light on WW1 attitudes 16 January 2014Last updated at 19:46 ET By Steven Brocklehurst BBC Scotland news website The songs of World War 1 often speak of disillusionment, bitterness, boredom and a very dark sense of humour, says Scottish folk singer and producer Ian McCalman. He says there was no talk of heroics in the songs the soldiers were singing in the trenches or in the music halls back in Blighty.

Kronstadt Uprising – Seventeen Moments in Soviet History Texts Images Video Other Resources Subject essay: James von Geldern The naval base of Kronstadt lies on Kotlin Island near the head of the Gulf of Finland. Peter the Great captured the island from the Swedes in 1703 and built it into a naval fortress to protect his new capital. The concentration of heavy armory and sailors on the small island made it a bulwark against foreign invasion, but also a tinderbox in times of internal unrest. During the stormy years 1905-1906 several mutinies broke out on Kronstadt.

MICHAEL GOVE: Why does the Left insist on belittling true British heroes? By Michael Gove Published: 22:30 GMT, 2 January 2014 | Updated: 23:16 GMT, 2 January 2014 The past has never had a better future. Because history is enjoying a renaissance in Britain. The legacy of autocratic rule in Tanzania - from Nyerere to life under Magufuli The Arusha Declaration of 1967 is a defining document in Tanzania’s and Africa’s post colonial history. It began a process of nationalisation and rural collectivisation which was then replicated in other parts of the continent. As one of the few countries in East Africa not beset by internecine conflicts, Tanzania is often seen as a beacon of hope. Teaching World War I With The New York Times This summer marked the 100th anniversary of the assassination of Archduke Franz Ferdinand of Austria and his wife by a Serbian nationalist — the catalyst that sent Europe into a spiral of war and destruction for the next four and a half years. Below, we offer a series of topics and questions paired with Times essays, articles, slide shows and videos to help students dig deeper into the causes, effects and overall legacy of World War I. We imagine students could use these resources as part of a class jigsaw activity, a mini-research project or a jumping-off point for discussion and analysis. Remaking the Map of Europe How did World War I rewrite the map of Europe? What is the significance of Europe’s post-1919 borders?