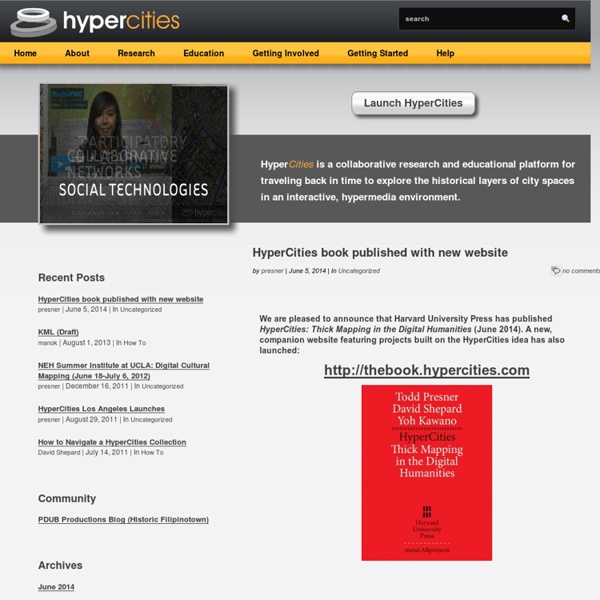 Fusion Tables - Gather, visualize, and share data tables online Bust your data out of its silo! Get more from data with Fusion Tables. Fusion Tables is an experimental data visualization web application to gather, visualize, and share data tables. Visualize bigger table data online Filter and summarize across hundreds of thousands of rows. Two tables are better than one! Merge two or three tables to generate a single visualization that includes both sets of data. Make a map in minutes Host data online - and stay in control Viewers located anywhere can produce charts or maps from it. Visualize bigger table data online Import your own data Upload data tables from spreadsheets or CSV files, even KML. Visualize it instantly See the data on a map or as a chart immediately. Publish your visualization on other web properties Now that you've got that nice map or chart of your data, you can embed it in a web page or blog post. See how journalists and nonprofits around the world use Fusion Tables Two tables are better than one! Make a map in minutes Share that map!

early medieval mapping Crowdsourced cartography in PublicEarth, OpenStreetMap | Webware Wikipedia killed the encyclopedia business, in print and online, as it's hard to make a revenue model work that involves paying people to create content when there are hordes of enthusiastic experts around the world willing to do the job for free. The business of mapping may be similarly doomed, as indicated by PublicEarth, a new wiki-style database of places launching Monday, and by the continued improvement in authoring tools at the crowdsourced mapping service OpenStreetMap. PublicEarth PublicEarth is an open database of places. Michael Rubin, who was an architect of Netflix, wanted to bring the same "element of delight" of connecting people to things they enjoy. As with other crowdsourced place databases, anyone can insert a location. The system will have a recommendation engine that learns what you like. The real value to PublicEarth is that it can find places that aren't, as they say, on the map. OpenStreetMap PublicEarth is an open database of items on top of a map. The crowded map

Wiki 30 Superb Examples of Infographic Maps As you search the web you’ll come across a wide range of interactive and graphical maps. Deciding when, where and how to integrate or display a map on your site is the first step, the second should be what technology and illustrations to use. If you’re all about interaction, JQuery, Ajax, or Flash are all effective technologies that hold their own ground. Map illustrations are a dime a dozen however, a strong and balanced display of graphics, information, and colors is what makes an infographic stand out and reach its target audience effectively. As designers, we’re constantly searching for ways to improve and style our designs, this is exactly what the following 30 infographics and sites display below; the breaking of rules. Sites with Interactive Maps Illustrative Infographics Compiled exclusively for WDD by Liz Fulghum. Did we miss any great examples?

HabitatMap - Home Deluge: How 300.000 Norwegians Move House in a Year The short animation titled "Deluge" [bengler.no] by Even Westvang reveals how public data can be analyzed to reveal potentially interesting patterns. In particular, this movie demonstrates the patterns of 300.000 Norwegians moving house, by cross-referencing the tax records of about 4 million individual Norwegians from 2006 and 2007. In the movie, the data is filtered by paramaters like yearly income or age, and a distinction is made between 'incoming' (red) and 'outgoing' (blue) citizens. As a result, one can perceive that elderly people generally move over relatively short distances, while high-earners tend to move out of the big cities to the shores. Interestingly, in Norway all the incomes and fortunes of all tax paying individuals are made public every year, which consists of the full name, year of birth, postal code and their attendant financial data. Watch the movie below. Via @moritz_stefaner.

Visualizing Historical Networks MORE INFORMATION ON HOW TO USE GEPHIThose new to Gephi might consider reviewing the online tutorials. These provide a brief introduction to the program's capabilities. Information about importing geographic coordinate data can be found here. Blog Archive » Time travel Map in photo above is a part of one of my final projects I did for my last school, London College of Printing (now London College of Communication). It was an attemt to redesign the London Underground map. In the beginning when I didn’t know what to do with the project, I called it “impossible mission”. Well, I knew couldn’t just do a normal re-design; something had to be added. When the analog bit was done, I photographed the map, scanned it and put it in the background in Illustrator. Next step was to create a new type of background zoning system. I also wanted to change the colours to more releveant colours. Below are images showing the process of drawing the map in Illustrator. This is the final map focused on Elephant & Castle. This is the final map without zones. Download map in pdf format:timetravel.pdftimetravel_no_zones.pdf UPDATE: By popular demand, I have made another version of my map and used the same line colours as the original tube map.