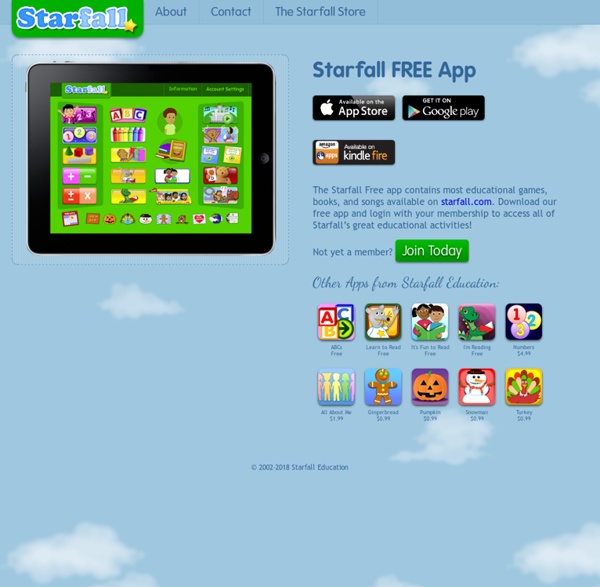 funfriends - home Free Printable Worksheets for Preschool-Sixth Grade in Math, English, and more untitled 469 Shares Share Tweet Email Becoming a tech-savvy teacher is great. Honestly, there’s more to it than just hopping on the latest education technology / education trends bandwagon. See Also: Which of the top edtech trends are best for classrooms? So, then, what does it really take to be a modern teacher? You want to know what it takes to be a progressive and always-learning teacher who knows how to get students to think, contemplate, and explore. Modern teachers: choose to be vulnerable.see themselves as co-learners, not teachers.allow themselves to fail, often.don’t wait until they’re experts to introduce somethingmove into their students’ world, even if it’s foreignrun towards their area of weakness, not awayare comfortable not knowing what is going to happeninvite mistakes into their livesdream big and ask ‘why not?’ These characteristics of a modern teacher are incorporated into the visual you see below. Click here to download the printable PDF version of this fabulous visual

Behavior Doctor Shakespeare Sonnet 73 - That time of year thou mayst in me behold That time of year thou may'st in me behold When yellow leaves, or none, or few, do hang Upon those boughs which shake against the cold, Bare ruin'd choirs, where late the sweet birds sang. In me thou see'st the twilight of such day, As after sunset fadeth in the west, Which by-and-by black night doth take away, Death's second self, that seals up all in rest. In me thou see'st the glowing of such fire That on the ashes of his youth doth lie, As the death-bed whereon it must expire Consum'd with that which it was nourish'd by. This thou perceivest, which makes thy love more strong, To love that well which thou must leave ere long. Paraphrase and Analysis of Sonnet 73 Even More... Portraits of Shakespeare Shakespeare's Contemporaries Shakespeare's Sexuality Worst Diseases in Shakespeare's London Shakespeare on the Seasons Shakespeare on Sleep Stratford School Days: What Did Shakespeare Read? Games in Shakespeare's England [A-L] Games in Shakespeare's England [M-Z] An Elizabethan Christmas

Classroom Architect Talk2Me English : Pre-Intermediate "Would you rather speak a second language fluently or be able to talk to animals?" "Would you rather" is a party game; the idea is to present a dilemma in the form of a question that has two options. The players have to choose one option, they cannot say “neither” or “both”, and then they have to explain their choice. I came across the mobile app and decided to try it out in class. It is an excellent, no prep game for an English conversation class or as an end of lesson speaking activity, and my students love it. "Would you rather be poor and work at a job you love or be rich and work at a job you hate?" You can create your own topic-related dilemmas,for example if you’ve been working on the topic of travel, you could use dilemmas like, “Would you rather go camping or stay in a hotel?” Would you rather is a great way to get students talking, they need to talk about their personal preferences, give their opinions and defend their choices. Level: Intermediate-advanced. Lesson Objective: 1. 2.

Title Best Music to Learn English | EASY ENGLISH ARTICLES Here are my top 5 music artists that English students should listen to. They have been chosen because they have clear pronunciation and great vocabulary (by great I mean interesting and useful- none of this street ganksta talk or old-fashioned nonsense that people just don’t say in real life). 1) George Ezra George Ezra is a singer from Hertford England. Check out his song Listen to the Man on Youtube. 2) Bruno Mars Bruno Mars is an American singer who was born in Hawaii. Check out the songs: “Just the way you are” “The Lazy Song” and “Locked out of Heaven” on youtube. 3) Of Monsters and Men Of Monsters and Men is a pop-folk-indi band from Iceland. Have a look at their songs on youtube here. 4) Ed Sheeran Ed Sheeran is British singer-song writer who plays the guitar. I recommend the song Thinking Out Loud 5) Noah and the Whale Noah and the Whale are an indi-rock band from London. I recommend the album “Last Night on Earth”. Do you have any suggestion to add to the list? Share this: