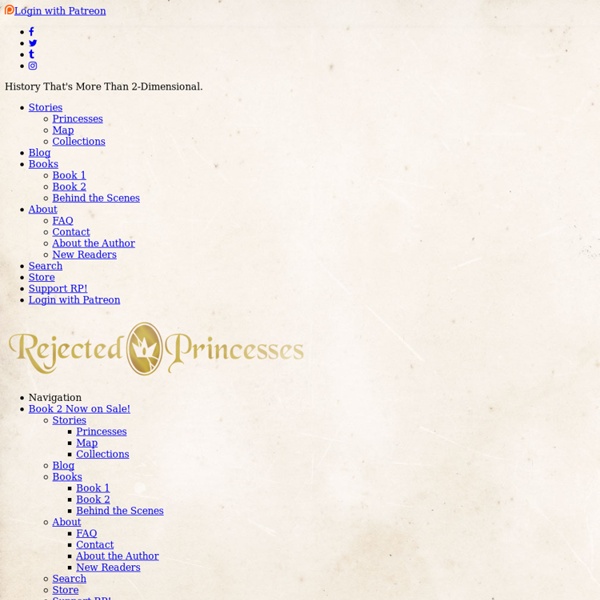 Engaging The Enemy Truth or Dare—Page 9 Now, now, Tsunami… We just had a big leap forward in the number of new folks joining our Patreon campaign in the last couple days so we’re now at $7918/month over at the Patreon Page! That means we’re less than $90 away from unlocking the fully nude, Full Monty Tsunami painting by Marccus! Here’s the SFW headshot: If we hit $8000/month, $5+/month Patrons will get to download a wallpaper revealing his whole body in all its muscular, tattooed Full Monty glory and if we hit $8250/month, I’ll post up a link to another wallpaper which adds a beautiful background to show the context of why the big guy is naked (and, trust me, it really is quite pretty and adds a lot to the painting.) And if we hit those Milestone Goals, $10+ Patrons will get sent high-res versions of both images once their payments are processed at the end of the month.

15 Things All Dads of Daughters Should Know  "I feel sorry for you when they become teenagers." "Dude, you're surrounded by women." "What did you do to deserve that?" Being a dad of four daughters (we also have one son), I hear stuff like this almost daily. And honestly, I'm the one who feels sorry for people who think this way. At the end, he reveals the 1 most important thing you can say to a sexual assault survivor. When I was in junior high, I was about 5 and 1/2 feet tall. I was pretty athletic, so I played a lot of sports. And one of these sports was baseball. Girls couldn't play. Ranking Michigan's 14 congressional districts by economic impact of immigration MLive file photo of migrant workers picking strawberries in Van Buren County. Economic impact of immigration in each Michigan congressional district This slideshow ranks Michigan's 14 congressional districts by economic impact of immigration, based on the taxes they pay plus their net income.

Adventures In Gay adventuresingay: See the full video here: MY COMING OUT STORY So just to clarify the above gif set (as per some questions and comments I received) In reference to the images above, the implication was not to suggest that one group of individuals is any better or worse than any other, nor even different. My Daughter Is Not A Doll Willow’s everyday clothing is functional. She wears items that feel soft on her skin, are generally loose and allow for easy movement, are often stretchy, and have closures that make them easy to put on without a fuss. Everything is able to go in the washer and dryer. Most items have been previously well-loved by other people’s children, so we don’t have to stress if food or bodily fluids land on them. Willow wears clothing that matches the weather and her activity level.

It sounds ridiculous when we treat other crimes the way we treat rape Of the estimated 95,000 people raped every year in Britain, figures suggest just over 1 per cent will see their attackers convicted. While rape convictions were at 60.3 per cent in 2013/14, only 3,891 cases were prosecuted - meaning thousands of victims don’t report the crime. This short film, made in the US by Cynthia Kao, examines that problem by looking at what would happen if we treated other crimes the way we treat rape. The comparison is exaggerated for effect, but highlights an important issue in how society thinks about different crimes.

What if Donald Trump and Hillary Clinton Had Swapped Genders? After watching the second televised debate between Donald Trump and Hillary Clinton in October 2016—a battle between the first female candidate nominated by a major party and an opponent who’d just been caught on tape bragging about sexually assaulting women—Maria Guadalupe, an associate professor of economics and political science at INSEAD, had an idea. Millions had tuned in to watch a man face off against a woman for the first set of co-ed presidential debates in American history. But how would their perceptions change, she wondered, if the genders of the candidates were switched? She pictured an actress playing Trump, replicating his words, gestures, body language, and tone verbatim, while an actor took on Clinton’s role in the same way. What would the experiment reveal about male and female communication styles, and the differing standards by which we unconsciously judge them? But the lessons about gender that emerged in rehearsal turned out to be much less tidy.