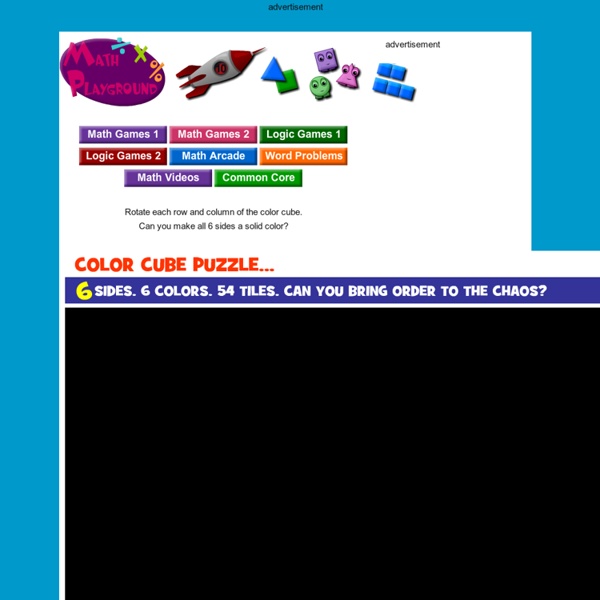 10 Ways to Write Better Emails (and Just Maybe Change the World) Want to make a new year’s resolution that you can actually stick to? One that will instantly improve your life and career, make your colleagues’ lives easier—and maybe change the world? Commit to writing better, simpler, clearer emails. The kinds of emails that people actually look forward to reading. Chances are, you’re going to spend over a quarter of your workday dealing with emails, so if there’s one thing you choose to upgrade in the new year, you might as well start with your communication skills. Here are 10 ways to take your emails from mediocre to majorly awesome—while inspiring other people to step it up, too:

Successful Inclusion: 7 Valuable Tips You Need to Know - Autism Classroom Resources I haven’t talked much about successful inclusion of students with ASD in general education classrooms. As we finish up the 10 Steps to a Well-Run Classroom, I want to talk about how we include our students from self-contained classrooms into general education classrooms. Our students need a chance to interact with typical peers. They also need the opportunity to learn from models with more advanced skills. Common Symbols in Mathematics Mathematical symbols can be confusing and can act as a real barrier to learning and understanding basic numeracy. This page complements our numeracy skills pages and provides a quick glossary of common mathematical symbols with quick and concise definitions. Are we missing something? Get it touch to let us know.

10 Search Engines to Explore the Invisible Web No, it’s not Spiderman’s latest web slinging tool but something that’s more real world. Like the World Wide Web. The Invisible Web refers to the part of the WWW that’s not indexed by the search engines. Most of us think that that search powerhouses like Google and Bing are like the Great Oracle”¦they see everything. Unfortunately, they can’t because they aren’t divine at all; they are just web spiders who index pages by following one hyperlink after the other. But there are some places where a spider cannot enter.

10 Sites and Apps for Vocabulary and Spelling Practice - Best of 2016 As I usually do during this week, I'm taking some time off to relax, ski, and work on some long-term projects for the next year. This week I will be re-publishing the most popular posts of 2016. Last night I watched the conclusion of the Scripps National Spelling Bee. A recap of the finals is available on the Associated Press YouTube channel. Like many others who watched the finals, I have to admit that there were some new-to-me words in the final rounds. That reminded me that I have a bunch of sites and apps in my archives that can help students learn new vocabulary words and practice spelling new words.

Wallpaper group Wallpaper groups are two-dimensional symmetry groups, intermediate in complexity between the simpler frieze groups and the three-dimensional crystallographic groups (also called space groups). Introduction[edit] Wallpaper groups categorize patterns by their symmetries. Subtle differences may place similar patterns in different groups, while patterns that are very different in style, color, scale or orientation may belong to the same group.