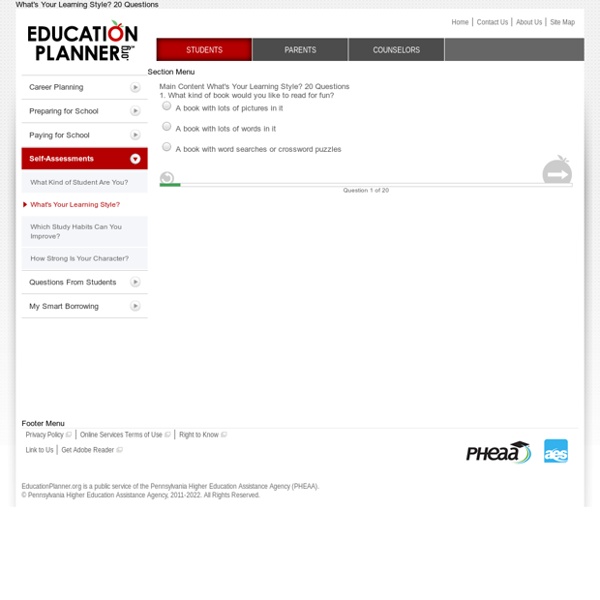 Banksy’s new ‘Bemusement Park’ Dismaland already attracting crowds Banksy transformed a seaside site in Weston-super-Mare into an ironic theme park for 'low income holidaymakers'Hundreds of people queued up for half a mile from 7.30am today for one of the golden tickets to DismalandResidents who redeemed a voucher in the local newspaper were allowed in at 11am for a first glimpseThe Dismaland website crashed today and received six million hits as bids for tickets on eBay rose to over £500Twitter users questioned whether the website crash was all part of Banksy's ironic art experience By Anthony Joseph for MailOnline Published: 11:17 GMT, 21 August 2015 | Updated: 16:41 GMT, 21 August 2015 Hundreds queued for hours and millions bombarded the website for tickets - even causing it to crash - on the first day Banksy's new Dismaland 'theme park' was open to the public. The street artist has transformed an old seaside site in Weston-super-Mare into an ironic theme park, which he described as a 'festival of art, amusements and entry-level anarchism'. Loaded: 0%

Colorful Animation Visualizes 200 Years of Immigration to the U.S. (1820-Present) Many of us, whether born there, residing there, or just interested in the place, describe the United States of America as “a nation of immigrants.” What exactly that phrase means has in recent times become the subject of heated public debate. As this year’s presidential candidates strain to appeal to voters with a wide variety of views on the question of what role immigration should play in America’s future (to say nothing of what’s going on in Britain right now), it might help to look at what role immigration has played in its past, and a new animated infographic of who has immigrated from where since 1820 gives the clearest possible look at the whole picture. “Through most of the 1800s, immigration came predominantly from Western Europe (Ireland, Germany, the U.K.),” writes the data visualization’s creator Max Galka at Metrocosm. “Toward the end of the century, countries further east in Europe (Italy, Russia, Hungary) took over as the largest source of migration. via Mental Floss

Procrastination Test - Abridged Do you put things off? Find yourself making excuses to get out of bothersome little duties? In short, are you guilty of that nasty habit of procrastination? We're all guilty of it from time to time, but when putting things off interferes with your life, there's cause for concern. Procrastination can cause problems at work or school, in your relationships, and with your health, among other things. Find out why you procrastinate and how potentially damaging it could be by taking this procrastination test.

Transforming Boston's untapped talent into mini maestros JUDY WOODRUFF: Next: If you take a look at musical orchestras across the country, you will find a striking lack of black and Latino players. For more than 30 years, Project STEP, based just beneath the Symphony Hall stage in Boston, has been trying to change that. Now its mentoring program for young musicians is even getting attention from the White House. Jared Bowen of PBS station WGBH in Boston has the story.

Funny English Idioms And Their Meanings Having recently moved to Brazil, learning a new language and also teaching English, has made me think more about the English language. Show Full Text When I stopped to think about some English idioms and their literal meaning, I found some of them very funny and thought it would be a nice idea to pick a few of the most common idioms and illustrate them. More info: rosha.ie As Cool As A Cucumber

Edward Hopper's Iconic Painting Nighthawks Explained in a 7-Minute Video Introduction If any one painting stands for mid-twentieth-century America, Nighthawks does. In fact, Edward Hopper's 1942 canvas of four figures in a late-night New York City diner may qualify as the most vivid evocation of that country and time in any form. For Evan Puschak, better known as the video essayist Nerdwriter, the experience of Nighthawks goes well beyond the visual realm. "I've always thought of him in a sort of aromatic way," says Puschak of the artist, "because his paintings evoke the same kinds of feelings and memories that I get from the sense of smell, as if he was channeling directly into my limbic system, excavating moments that were stored deeply away."

The Pool - Life - Being Part Of 'Generation Rent' Doesn't Have To Be A Bad Thing Today, Hugo Rifkind wrote in his column in The Times that most millennials are “renting the daily experience of being alive”. It sure as hell feels that way. We rent our homes, our music, our films, our desk spaces. We don’t own anything (apart from some battered copies of Proust novels left over from our degrees, a bottle opener and a bunch of dresses we can’t quite fit into any more). When I moved flats a few years ago, ALL of my worldly belongings literally fitted in the back of a car – black binliners of Topshop clothes and books and the single “thing” I own: a Tiffany lamp bought by my mum in BHS. But, hey, what does that matter?

Food waste lesson plan Food waste lesson plan aims at raising awareness about food waste and engaging students in a discussion.It combines listening and speaking, and may be used to supplement topics about food, nutrition, and social problems. It is suitable for both groups and individual students Background This lesson is based on a campaign Intermarche, a French chain of supermarkets, organized in 2014 to cut down on food waste. The campaign was called Inglorious Fruits and Vegetables and used a number of techniques to promote and implement their idea. All images and the video used to teach this class are promotional materials produced for the needs of this campaign.

The 5 Essential Diagrams Everybody Should be Able to Draw When you want to present the bigger picture in an easily understandable way or define your ideas/proposals succinctly, visual representation works better than just words. Here’s where diagrams can be useful in breaking down different elements of an idea or thought, and say a lot without actually saying too much! There are five such essential diagrams that you can use in just about any setting such as business, education or home science. 1.

universal-basic-income-finland.html?smprod=nytcore-ipad&smid=nytcore-ipad-share&referer= The government is eager to see what happens next. Will more people pursue jobs or start businesses? How many will stop working and squander their money on vodka? Lesson Categories Academic English Archives - Dreamreader Other Featured Articles Hanami August 20, 2017 Mother’s Day

This video shows you the true size of countries compared to how they look on maps The Mercator projection is the most popular map projection in the world. And, apparently, it’s also wrong. Gerardus Mercator created the projection around 1569, with lines of longitude and latitude, but critics have long since found that the map also made certain areas – namely Europe, Russia and the US - much bigger than they actually are. What many people don't know is that it's also inaccurate because the Earth is a 3D globe: attempting to translate that to 2D inevitably causes distortions. The UK is rather a lot smaller than you might think: places like Japan, The Phillipines, Sumatra, Madagascar, and New Zealand are much larger than our little island.