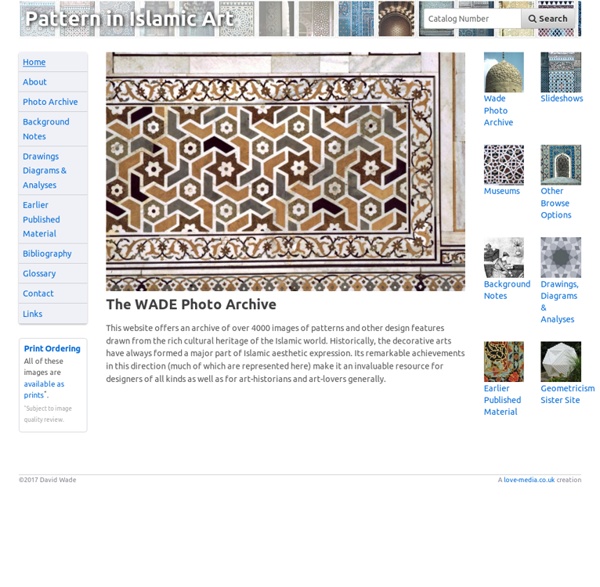 James Gillray: The Art of Caricature James Gillray (1756-1815) was the leading caricaturist of his time, an artist of outstanding inventiveness who continues to influence satirists today. Satire has often been seen as the disposable art of an urban, commercialised culture, one of the plethora of consumer goods which are continually outdated and replaced by new offerings. Graphic satire usually deals with fleeting events, so that its value as art, whether of the cartoons in our daily papers or 18th century caricatures, appears to last no longer than the topicality of its subject matter. This exhibition investigates the tensions between this view of satirical prints, and the prolonged and enjoyable examination which is invited by Gillray's work, through his use of ambitious and complex printmaking techniques, and the depth and range of his references. Gillray's prints, from the time they were first produced, belonged both to the street and to the connoisseur's study.

Teachers' resource: Maths and Islamic art & design Tiles, fritware with lustre decoration, Kashan, Iran, 13th-14th century, Museum no. 1074-1875. © Victoria & Albert Museum, London This resource provides a variety of information and activities that teachers may like to use with their students to explore the Islamic Middle East collections at the V&A. It can be used to support learning in Maths and Art. Included in this resource are sections on: Principles of Islamic art and design Pre-visit activities Activities to do in the museum Activities to do back at school Islamic art explores the geometric systems that depend upon the regular division of the circle and the study of Islamic art increases appreciation and understanding of geometry. Approaching an abstract subject in a concrete way provides a means of extending maths into other curriculum areas. Islamic Middle East (Room 42) and South Asia (Room 41) are referred to in the Museum activities. National curriculum links Preparation for a visit Download octagon template (PDF file, 43.5 KB)

Sacred Geometry Introductory Tutorial by Bruce Rawles Great site on natural law and basics of sacred geometry….check it out!-A.M. In nature, we find patterns, designs and structures from the most minuscule particles, to expressions of life discernible by human eyes, to the greater cosmos. The Sphere (charcoal sketch of a sphere by Nancy Bolton-Rawles) Starting with what may be the simplest and most perfect of forms, the sphere is an ultimate expression of unity, completeness, and integrity. The Circle The circle is a two-dimensional shadow of the sphere which is regarded throughout cultural history as an icon of the ineffable oneness; the indivisible fulfillment of the Universe. The ratio of the circumference of a circle to its diameter, Pi, is the original transcendental and irrational number. The Point At the center of a circle or a sphere is always an infinitesimal point. Almost everywhere we look, the mineral intelligence embodied within crystalline structures follows a geometry unfaltering in its exactitude.

Smallpdf.com - A Free Solution to all your PDF Problems Paul Klee: Triumph of a 'degenerate' | The Independent "I cannot be grasped in the here and now," the artist Paul Klee wrote as the first line of his own tombstone epitaph. Which in one sense is the opposite of the truth. There are few among the leading Modernist painters who are not more readily known than Klee, with his spindly lines and squared block colours, and even fewer who are more readily loved. Picasso and Matisse seize you with their vision, Klee has the knack of making you feel a partner in it. Click here or on 'view gallery' to see more of Klee's works on show at Tate Modern And yet there is something elusive, unknowable indeed, about his compositions, hovering as they do between natural observation and imagination, neither the one nor the other: "Somewhat closer to the heart/Of creation than usual/But far from close enough," as he puts it in the same epitaph. Tate Modern clearly intends to change his standing if not his popularity with its autumn blockbuster devoted to his work. You can never have too much of Klee.

The Meaning of Sacred Geometry Most of us tend to think of geometry as a relatively dry, if not altogether boring, subject remembered from our Middle school years, consisting of endless axioms, definitions, postulates and proofs, hearkening back, in fact, to the methodology of Euclids Elements, in form and structure a masterly exposition of logical thinking and mental training but not the most thrilling read one might undertake in their leisure time. While the modern, academic approach to the study of geometry sees it as the very embodiment of rationalism and left brain, intellectual processes, which indeed it is, it has neglected the right brain, intuitive, artistic dimension of the subject. Sacred geometry seeks to unite and synthesize these two dynamic and complementary aspects of geometry into an integrated whole. Geometry as a Woman Further differentiating Sacred Geometry from the ordinary geometry of our school days is its’ relation to number and symbol. An old Masonic lecture from several centuries ago states: