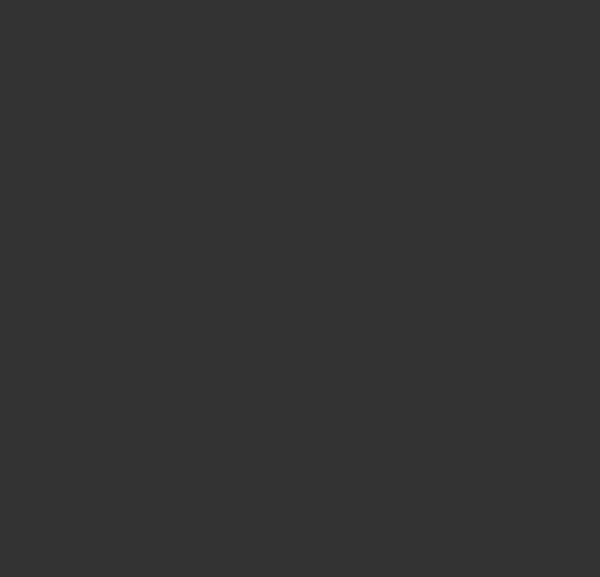 Diane Arbus Diane Arbus (/diːˈæn ˈɑrbəs/; March 14, 1923 – July 26, 1971) was an American photographer and writer noted for black-and-white square photographs of "deviant and marginal people (dwarfs, giants, transgender people, nudists, circus performers) or of people whose normality seems ugly or surreal".[2] Arbus believed that a camera could be "a little bit cold, a little bit harsh" but its scrutiny revealed the truth; the difference between what people wanted others to see and what they really did see – the flaws.[3] A friend said that Arbus said that she was "afraid ... that she would be known simply as 'the photographer of freaks'", and that phrase has been used repeatedly to describe her.[4][5][6][7] Personal life[edit] Diane and Allan Arbus separated in 1958, and were divorced in 1969.[15] Photographic career[edit] Death[edit] Notable photographs[edit]

The extraordinary story of Erwin Blumenfeld The pioneering fashion photographer Erwin Blumenfeld pushed the boundaries in his art and in his life. Tamsin Blanchard recounts his extraordinary story. BY Tamsin Blanchard | 18 May 2013 Barbara Carafe & Vase Login | Cart (0) about CKIE | contact us returns | sell product PayPal Visa Mastercard Tea Diver DOROTHEA LANGE PORTRAITS Dorothea Lange was a photographer whose portraits of displaced farmers during the Great Depression greatly influenced later documentary photography. Synopsis During the Great Depression, Dorothea Lange photographed the unemployed men who wandered the streets. Her photographs of migrant workers were often presented with captions featuring the words of the workers themselves. Lange’s first exhibition, held in 1934, established her reputation as a skilled documentary photographer. In 1940, she received the Guggenheim Fellowship.

Diane Arbus Diane Arbus was born, to a wealthy Jewish family, in 1923. David Nemerov, her father, was the hard-working son of a Russian immigrant; her mother Gertrude was the daughter of the owners of Russek's Fur Store. After the marriage, David helped manage Russek's, and oversaw its transformation into a department store, Russek's of Fifth Avenue, which specialized in furs. His interest, however, was in women's clothing, and he was said to have an extraordinary intuition for what the next trend in women's fashion would be.

Untitled Document THE BIGGER PICTURE Nick Ut recalls the Events of June 8, 1972 by Horst Fass and Marianne Fulton By 1972 most U.S. helicopter units had left Vietnam. Holden Luntz Gallery Gilbert Garcin’s meditative images are striking in their symbolic power and their skillful blend of humor and gravity. Through Garcin’s poetic and philosophical scenes, he enables us to become better observers of our human condition; he speaks of all people while he tells of himself. By considering the hidden side of life and raising questions concerning aspects of life, such as the transience nature of our existence or the tenacity one needs to keep going, Garcin uses himself as a model of the everyman to present a resource for meditation on life’s little absurdities and the significance of the human condition. These profound and masterful compositions are from a Marseilles lamp factory owner who first delved into the photographic arts at the age of 65. It was at this late time that he met photographer Pascal Dolesmieux at a workshop in Arles and Dolesmieux immediately sparked Garcin’s fascination with photography by tutoring him in the trade.

Transcription So here's the update on my progression for the production stage of the transcription unit: I'm looking into adding lots of little details like barnacles, polyps, corals, limpets and slipper limpets to my scenes... Here are a few of renders so far with lots of work still needing to be done... DOROTHEA LANGE A look at the work of Dorothea Lange who captured the Great Depression through her lens and created some of the iconographic images of that era. At a time when women had had the vote for less than twenty years, Dorothea Lange was a pioneer. A professional woman who took photographs for a living. The Great Depression of the 1930s is best remembered, photographically, by the work of the FSA, for which she worked. She travelled the USA recording the deprivations caused by the failure of the economy as well as taking many uplifting images that showed that, despite the hard times, life and love went on.

DIANE ARBUS: "Flirt, Flash & Mirror" (2013) A husband and wife in the woods at a nudist camp, N.J., 1963 By Anna Solal Translated by Chris Farmer, 2013 I saw this show a few months ago in Berlin but it took some time to fully digest it. This dense retrospective of Diane Arbus’ photographs is a fine occasion for the appreciation of her work.