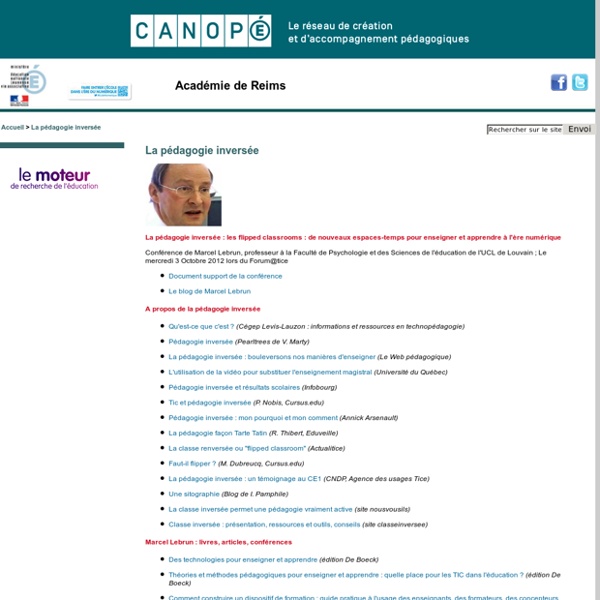 untitled Login to Powtoon New to Powtoon? Create an account Reset your password Teaching the teachers TO THE 11- and 12-year-olds in his maths class, Jimmy Cavanagh seems like a born teacher. He is warm but firm. His voice is strong. Correct answers make him smile. Manage Quiz These questions only allow a respondent to choose one answer from the answer choices These questions allow respondents to choose as many answers as they want from the answer choices. Perfect for those "Choose all that apply" questions. This question allows the respondent to select true or false.

Of productivity in France and in Germany Partager cet article At the start of 2017, with the elections in France in the Spring and then in Germany in the Autumn, it may prove useful to return to one of the fundamental issues which plagues discussion at European level, that is the alleged economic asymmetry between Germany with its reputation as prosperous and France which is described as on the decline. I use the term ‘alleged’ because, as we shall see, the level of productivity of the German and French economies – as measured in terms of GDP per hour worked, which is by far most relevant indicator of economic performance – is almost identical. Furthermore it is at the highest world level, demonstrating incidentally that the European social model has a bright future, despite what the Brexiters and Trumpers of every hue might think.

Modifying the Flipped Classroom: The "In-Class" Version So. You've tried flipping your class, and it didn't go well. Or you've heard about flipping and want to try the approach, but you're pretty sure it won't work in your school. Don't give up yet -- with a slight twist, flipping might be possible for you after all. Flipped classrooms -- where direct instruction happens via video at home, and "homework" takes place in class -- are all the rage right now, and for good reason. Early research on flipped learning looks promising. Worldwide hemisphere-dependent lean in Cook pines - Johns - 2017 - Ecology Under most conditions, trees grow vertically in response to the opposing influences of light and gravity (Wyatt and Kiss 2013). In challenging environments, where competition for light or mechanical stress is intense, trees may grow non-vertically (Loehle 1986). Here we describe a novel hemisphere-dependent leaning habit in Araucaria columnaris (Cook pine) (J.R. Forst.), a widely cultivated conifer endemic to New Caledonia. Specifically, in a large sample of individuals from around the world, we demonstrate that the Cook pines’ lean is non-random: trees in the northern hemisphere lean south, and those in the southern hemisphere lean north.

La classe inversée : rien de mieux pour Annick Arsenault Carter et ses élèves ! At the 2014 State of the Province dinner held in Fredericton January 30, New Brunswick Premier David Alward announced the creation of the Brilliant Labs project. Funded by both the government and private sectors, it will provide grants to students and teachers so they can create projects through coding, robotics, and the arts. The plan is to stimulate creativity in schools and to grow entrepreneurship in the province, he said. The program builds on a previous project. Coding Kids is a pilot project that teaches computer programming to students across the province and is led by David Alston, CMO of Introhive. The Brilliant Labs project is a smart first step.