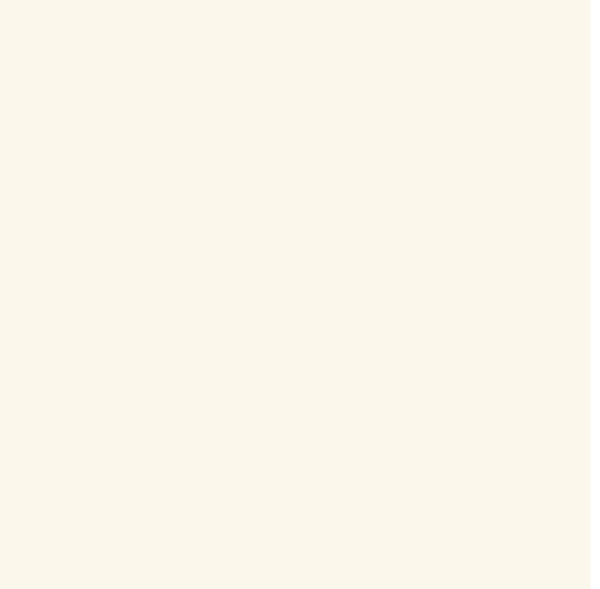 Gijs Van Vaerenbergh .: Neighbourhood Satellites :. Even before the Internet of Things becomes reality, the Internet of Animals is already proclaimed. Big animal data is collected in real time, and people follow individual wolves, birds and sharks online. At the same time, nature moves physically into the urbanised areas of people. Since the industrial revolution there has been a growing separation between nature and the human living environment. Now, with digital technologies, there are new possibilities and attempts to bridge these separations again and making contact. Does this technological bridge imply a de-sensualisation when experiencing nature? In this class we look at the different forms of interaction between people and nature, at forms of plant communication, go on expeditions to explore forest and urban eco systems, set up electro-botanical experiments and make contact. Class blog FH Potsdam / Design dept., spring term 2015

Gilberto Zorio Gilberto Zorio (born 1944) is an Italian artist associated with the Italian Arte Povera movement. Zorio's artwork shows his fascination with natural processes, alchemical transformation, and the release of energy. His sculptures, paintings, and performances are often read as metaphors for revolutionary human action, transformation, and creativity.[1] He is known for his use of materials including: incandescent electric light tubes, steel, pitch, motifs, and processes through the use of evaporation and oxidation. He also creates precarious installations using fragile materials such as Stella di Bronzo and Acidi within his work. Education[edit] Early work[edit] Throughout his career, Zoria was influenced by Michelangelo Pistoletto, Piero Gilardi,and Mario Merz.[6] Zorio's early pieces done between 1966 and 1968 concretized energy processes. Role in Arte Povera[edit] Zorio participated in the famous exhibition "When Attitudes Become Form" (1969), organized by Harald Szeemann in Bern.

Gunner Møller Pedersen Dacapo Records: English biography VISUAL&PRODUCT DESIGN Translucent structure table. Different sources of light will interact with this table, Artificial and natural. Every moment of the day will give this table a different appearance. A very hands-on design While Bastiaan is fascinated by design as a mental process, he also likes to keep a practical perspective. Idea generating for the computer age Bastiaan’s project proposes a new set of principles for the design process, which is fast digitalising. Material. Frame Magazine aksed me to design the cover image and 3 other images for in frame magazine 107. I used my methodology of the digital virtuosity to generate these digital material "creatures" Read the full interview in Frame Magazine or here : November - December 2015

Archigram Peter Cook presents Archigram's project of “Plug-in City” Archigram agitated to prevent modernism from becoming a sterile and safe orthodoxy by its adherents. Unlike ephemeralisation from Buckminster Fuller which assumes more must be done with less material (because material is finite), Archigram relies on a future of interminable resources. The works of Archigram had a neofuturistic slant being influenced by Antonio Sant'Elia's works. Buckminster Fuller and Yona Friedman were also important sources of inspiration. Sixpack France dedicated their Summer Spring 2009 Collection to this movement. Projects[edit] Plug-in-City, Peter Cook, 1964[edit] Plug-in-City is a mega-structure with no buildings, just a massive framework into which dwellings in the form of cells or standardised components could be slotted. The Walking City, Ron Herron, 1964[edit] Instant City[edit] Other projects[edit] See also[edit] References[edit] Further reading[edit] External links[edit]

Robert Morris: Bodyspacemotionthings Climb, balance, crawl and roll on the interactive installation Bodymotionspacesthings by artist Robert Morris, as this series of huge props including beams, weights, platforms, rollers, tunnels and ramps built from materials such as plywood, stone, steel plate, and rope transforms the Turbine Hall. This is a re-creation of Tate Gallery’s first fully interactive exhibition which took place in 1971, inspiring a huge media and public interest, when an art gallery asked people for the first time to physically interact with an art work. Shockingly, it was closed just four days after opening, due to the unexpected and over enthusiastic response of the audience. This time around, it will be created using contemporary materials based upon the original plans, in collaboration with Morris, enabling you to experience an exciting landmark in Tate’s history. Bodymotionspacesthings was installed at Tate Modern as part of UBS Openings: The Long Weekend 2009. Robert Morris (Born in Kansas City in 1931.

American Modern (Joseph Cornell & ...) Works from the American Modern The Joan Miró Foundation is presenting American Modern, an exhibition sponsored by BBVA and selected by Sarah Newman and Sarah Cash, curators at the Corcoran Gallery of Art in Washington. The show contains over 100 works produced by American artists since the end of the nineteenth century. From landscape painters and the artists working under the influence of Paris, to Abstract Expressionism and even photography - which has an important position in the Corcoran Gallery's collections - the exhibition shows how modern art has developed in the United States up to the present day. The artists represented include George Bellows, John Singer Sargent, Arthur Davies, Marsden Hartley, Joseph Cornell, Thomas Hart Benton, John Sloan, Edward Hopper, Milton Avery, Mark Rothko, Willem de Kooning, Cy Twombly, Richard Diebenkorn, Martin Puryear and Robert Mangold. Related websites:

Heidi Hinder | Tangible Memories Following on from our pop-up exhibition of audio stories, produced from our winter visit to the MShed (see Memories and Museums) we have been developing another auditory experience using chairs, and inspiration drawn from venturing outdoors. Here I introduce the concept of a therapeutic rocking chair for older people with dementia. Early on in the Tangible Memories project, we recognised that access to the outdoors, and specifically to the natural world, was very limited for many care home residents, often due to a decline in their physical mobility, or particularly if they were suffering from the more advanced stages of dementia. Equally, when we asked ourselves as a team, ‘what would we want in a care home of the future?’, we identified the simple routine of being able to go outside and experience the elements as something that would be of great importance to us all. How can interfaces support slow and meditative interaction in a fast paced world? Audio Player

Ant Farm (group) Ant Farm was an avant-garde architecture, graphic arts, and environmental design practice, founded in San Francisco in 1968 by Chip Lord and Doug Michels (1943-2003). Ant Farm's work often made use of popular icons in the United States, as a strategy to redefine the way those were conceived within the country's imaginary. We wanted to be an architecture group that was more like a rock band. We were telling Sharon [a friend] that we would be doing underground architecture, like underground newspapers and underground movies, and she said, ‘Oh, you mean like an Ant Farm?’ The free speech movement and the antiwar demonstrations in San Francisco heavily influenced the group Ant Farm. Ant Farm traveled America with a tour of "architectural performances" during which the group unfurled its anti-architectural Inflatables - inexpensive, portable shelters made of vinyl that provided the stage for lectures and "happenings." 1975, 23:50 min, b&w and color, sound

Anthony McCall Lightpools or El ball del fanalet Lightpools is an installation by Perry Hoberman & Galeria Virtual, produced with the cooperation of the Audiovisual Institute at the Universitat Pompeu Fabra, Barcelona, and designed specially for the Espai 13.It is a virtual experience based on a digital system that generates in real time an environment formed by acoustic and visual elements projected on the ground in a circle, around which the participants perform. Each participant carries a paper lamp with a sensor in it, which sends information to a computer on the position and actions of the participants. The computer processes all this information. Each user has their own unique, restricted facilities for interacting with the environment and therefore has to collaborate with the other participants in order to obtain more information. The lamp, therefore, serves both as light, space, subject and object of this virtual reality experience, and placed in this circle of light it can remind us of a ballroom.