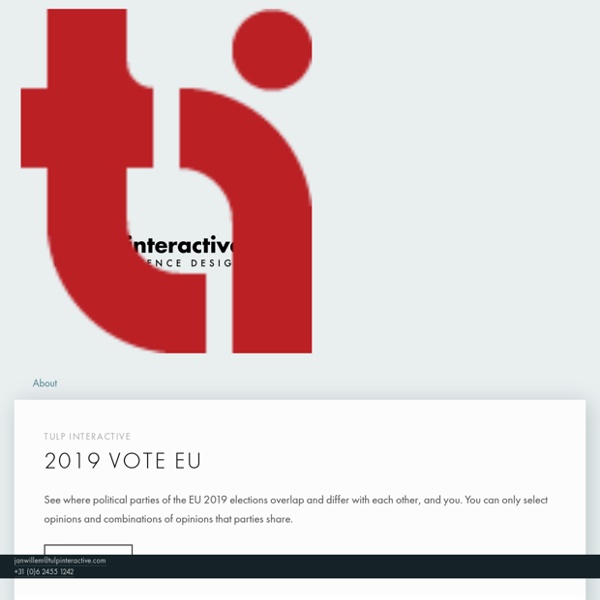 GIP 58: The Geologic Time Spiral, A Path to the Past The Earth is very old—4.5 billion years or more according to scientific estimates. Most of the evidence for an ancient Earth is contained in the rocks that form the Earth's crust. The rock layers themselves—like pages in a long and complicated history—record the events of the past, and buried within them are the remains of life—the plants and animals that evolved from organic structures that existed 3 billion years ago. Also contained in rocks once molten are radioactive elements whose isotopes provide Earth with an atomic clock. This is what the entire known Universe looks like in a single image Isn’t it beautiful? This is an illustrated logarithmic scale conception of the observable Universe with the Solar System at the centre. Encircling the Solar System are the inner and outer planets, Kuiper belt, Oort cloud, Alpha Centauri star, Perseus Arm, Milky Way galaxy, Andromeda galaxy, other nearby galaxies, the cosmic web, cosmic microwave radiation, and invisible plasma produced by the Big Bang at the very edges.

This 1-minute animation will change your perception of life in the Universe If extraterrestrial life is anything like what we see on Earth, then chances are it's living on Earth-like planets thousands, or even millions, of light-years from our Solar System. Today, astronomers have detected over 1,700 extra-solar planets, or exoplanets, with NASA's Kepler Space Telescope. While it's hard to visualise so many planets, a second-year astronomy graduate student at the University of Washington, Ethan Kruse, has found a way that is both mesmerising and oddly humbling. Check out his animation above, where every circle you see is a planet.

Top data visualization examples and dashboard designs Data visualization and dashboard design are both art and science and not as easy to create as they may first appear. How do top UX designers and visual designers illustrate complex information without confusing users? Three ways: a better understanding of the UX principles behind good dashboard design, the application of graphical excellence, and practice. UX dashboard design follows specific principles and best practices. VisIt About VisIt VisIt is an Open Source, interactive, scalable, visualization, animation and analysis tool. From Unix, Windows or Mac workstations, users can interactively visualize and analyze data ranging in scale from small (<101 core) desktop-sized projects to large (>105 core) leadership-class computing facility simulation campaigns. Users can quickly generate visualizations, animate them through time, manipulate them with a variety of operators and mathematical expressions, and save the resulting images and animations for presentations. VisIt contains a rich set of visualization features to enable users to view a wide variety of data including scalar and vector fields defined on two- and three-dimensional (2D and 3D) structured, adaptive and unstructured meshes.

OGC® Standards and Supporting Documents OGC(R) standards are technical documents that detail interfaces or encodings. Software developers use these documents to build open interfaces and encodings into their products and services. These standards are the main "products" of the Open Geospatial Consortium and have been developed by the membership to address specific interoperability challenges. Ideally, when OGC standards are implemented in products or online services by two different software engineers working independently, the resulting components plug and play, that is, they work together without further debugging. OGC standards and supporting documents are available to the public at no cost. OGC Web Services (OWS) are OGC standards created for use in World Wide Web applications.

Northwestern University Center for Interdisciplinary Exploration and Research in Astrophysics - Stellar Evolution The Formation of Nuclear Star Clusters by Fabio Antonini The three simulations correspond to different initial distributions for the cluster orbits. Most galaxies, including the Milky Way, contain massive (10^7 Solar masses) star clusters at their center. Understanding the formation of such nuclear star clusters is important as it could shed light on the processes that have shaped the central regions of galaxies and led to the formation of their central black holes. This visualization shows the (simulated) formation of a compact nuclear star cluster at the center of the dwarf starburst galaxy Henize 2-10. This galaxy is the first dwarf galaxy ever discovered to contain a central massive black hole.

VIS (We are very thankful that Dr. Steffen Oeltze from the University of Magdeburg Visualization Group could write this short report on the medical visualization-related papers at IEEE VIS 2013 for us.) I was very happy to see that in 2013, the IEEE Vis conference hosted again a separate session on biomedical visualization. On top of the five talks given in this session, five more interesting talks, also related to MedVis, were distributed over the conference program.

Neuroimaging: Visualizing Brain Structure and Function 2. Introduction to Neuroimaging Few advances have transformed the fields of neuroscience and medicine like brain imaging technology.