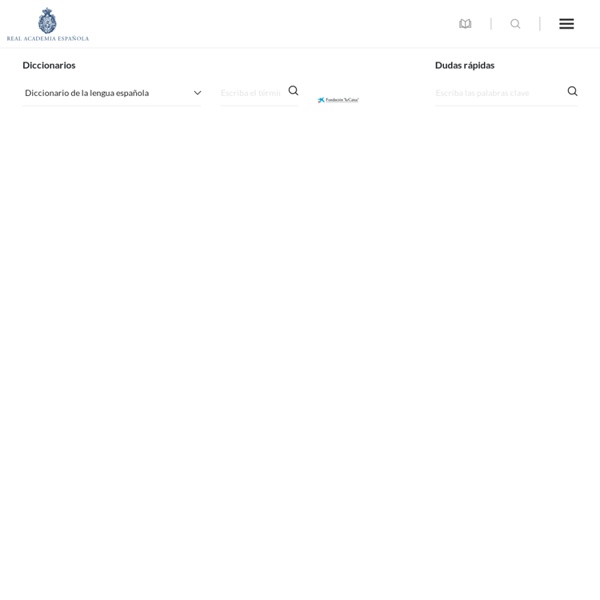 Wayback Machine The Wayback Machine is a digital archive of the World Wide Web and other information on the Internet created by the Internet Archive, a nonprofit organization, based in San Francisco, California, United States. The Internet Archive launched the Wayback Machine in October 2001.[4][5] It was set up by Brewster Kahle and Bruce Gilliat, and is maintained with content from Alexa Internet. The service enables users to see archived versions of web pages across time, which the archive calls a "three dimensional index". Since 1996, the Wayback Machine has been archiving cached pages of websites onto its large cluster of Linux nodes. It revisits sites every few weeks or months and archives a new version. UNTERM UNTERM is a multilingual terminology database maintained jointly by the main duty stations and regional commissions of the United Nations system. Content UNTERM provides terminology and nomenclature in subjects relevant to the work of the United Nations.

Reconsidering Bill Brandt Posted by Hannah Kim, Marketing and Book Development Coordinator, Department of Publications Tauni Malmgren, Freelance Social Media Coordinator Cover of the exhibition catalogue Bill Brandt: Shadow & Light, published by The Museum of Modern Art MoMA’s new book Bill Brandt: Shadow and Light by Sarah Hermanson Meister, curator in the Department of Photography at MoMA, is a fresh look at the work of an iconic British photographer. The exhibition currently on view isn’t the first time MoMA has presented Bill Brandt’s work to the public—the last Brandt retrospective was in 1969.

Spanish verb conjugation Spanish is a Romance language that developed from the Latin language. There are 340 milion native speakers. It is spoken on the whole American continent in addition to the Iberian peninsula in Europe. Spanish verbs are conjugated in four moods, four simple tenses, and in six persons.

Tarot Course Table of Contents Table of Contents Lessons Introduction Lesson 1 - Introduction to the Tarot --- A little history, some philosophy and a rationale. Eurovoc Thesaurus EuroVoc thesaurus The EuroVoc thesaurus "eu:EuroVoc" is defined as an instance of “eu:Thesaurus”, itself a subclass of the SKOS "Concept Scheme" class. To this "eu:EuroVoc" instance is attached the list of languages for which the EuroVoc thesaurus concepts have a preferred label (via skos:prefLabel or xl:literalForm). The thesaurus supported languages are defined by values of the property "eu:supportedLanguage". Values of this property are instances of the class "eu:Language".

Documents Welcome to the United Nations Documents e-Subscription lets you sign up to receive UN documents electronically At the UN's e-Subscription page you can select what documents you want to receive by email or RSS feed. Available documents include the UN Journal, as well as documents from the General Assembly, Security Council, Human Rights Council, Economic and Social Council and others. Paint Seascapes - Thursday, January 7, 2021 Via Zoom; For ages 18+ Thursday, January 7, 2021 1 – 2:30 PM Register Online Four-part class, starting January 7 Revel in the versatility of the sea as subject in a series of classes inspired by historic and dramatic Dutch paintings. Contemplate intriguing optical effects of water, light, and composition before experimenting with painting techniques that achieve incandescent light and atmospheric skies.

Ohms Law Tutorial and Power in Electrical Circuits Georg Ohm found that, at a constant temperature, the electrical current flowing through a fixed linear resistance is directly proportional to the voltage applied across it, and also inversely proportional to the resistance. This relationship between the Voltage, Current and Resistance forms the basis of Ohms Law and is shown below. Ohms Law Relationship By knowing any two values of the Voltage, Current or Resistance quantities we can use Ohms Law to find the third missing value.