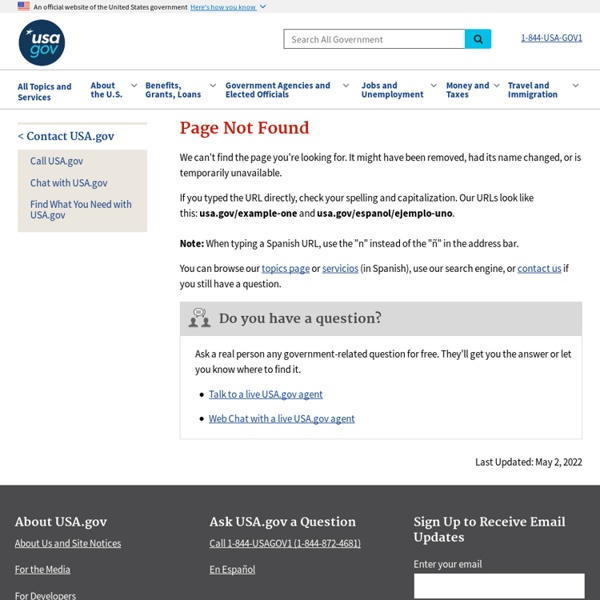 Caucus vs Primary – Speakeasy News Traditionally, the U.S. presidential election primary season starts off not with a primary but with a caucus. What's the difference? Both primaries and caucuses are a way to choose candidates for a party's election campaign. Internet Safety 101: Identity Theft Identity theft is the illegal use of someone else’s personal information in order to obtain money or credit. Identity theft can happen to anyone in any location across the country. Take simple steps to protect your online identity by: Locking and password protecting your computer and cell phone.Not sharing specific personal information online, such as your full name or birthday.Setting proper privacy settings on social networking sites. (Tips provided by Stop. Think.

United States presidential election Type of election in the United States The election of the president and the vice president of the United States is an indirect election in which citizens of the United States who are registered to vote in one of the fifty U.S. states or in Washington, D.C., cast ballots not directly for those offices, but instead for members of the Electoral College.[note 1] These electors then in turn cast direct votes, known as electoral votes, for president, and for vice president. The candidate who receives an absolute majority of electoral votes (at least 270 out of a total of 538, since the Twenty-Third Amendment granted voting rights to citizens of D.C.) is then elected to that office. Food aid in Finland: Learning from a Nordic Welfare State Mary Anne MacLeod, Research Officer at the Poverty Alliance and PhD student at Glasgow University. In Scotland we often look to Scandinavian countries to learn how we might do things better. World-leading education systems; the highest levels of gender equality; among the happiest places to live in the world – in many ways our Nordic neighbours serve as important role models on how to organise ourselves.

How America Elects: U.S. Political Parties Accessibility links Languages VOA Learning English How America Elects: U.S. Political Parties U.S. Presidential Marathon – Speakeasy News The race to the White House is heating up, but there’s still a long way to go to the 3 November election. Because in this year’s election the incumbent President, Republican Donald Trump, is standing again, most of the focus so far has been on the campaign to become the Democratic candidate. Some hopefuls declared their intentions (and started fundraising) as far back as 2017.

Facts + Statistics: Identity theft and cybercrime The scope of identity theft Identity theft continues to pose challenges for consumers as criminals develop new mechanisms to commit fraud. According to the 2019 Identity Fraud Study from Javelin Strategy & Research, the number of consumers who were victims of identity fraud fell to 14.4 million in 2018, down from a record high of 16.7 million in 2017. US election 2020 : All you need to know about the presidential race Image copyright Getty Images The race for the White House has begun in earnest, and the outcome of the 2020 US general election will have an impact around the world. So what stage are we at now and how do you win the presidency?

US Presidential Election, 7-B1 This theme page presents lesson plans and materials to learn about the US presidential election of 2020 in years 6-9 and above (A2-B1) of the Swedish Compulsory School. Related pages: U.S. Government, The USA Now, The Presidential Inauguration 2021 Last edited Jan 6th, 2021 Post Election Day Follow the Race U.S. Elections: the Year of the Unknowns – Speakeasy News It’s already been an unusual election year in the U.S.A., with the later Democratic primaries cancelled because of Covid and delayed party conventions held online. As the virus continues to progress in the U.S.A., what are the possible consequences for the election? The parties are continuing as near to normal as they can.

Who could be Joe Biden's running mate? During the final Democratic primary debate in March, Joe Biden pledged that if he were to win the party's presidential nomination, he would choose a woman as his running mate. A lot has happened since then, not the least of which is Biden securing the required Democratic Convention delegates to become his party's presumptive nominee. Even before that point, however, speculation swirled around a dozen or so contenders to be Biden's running mate.